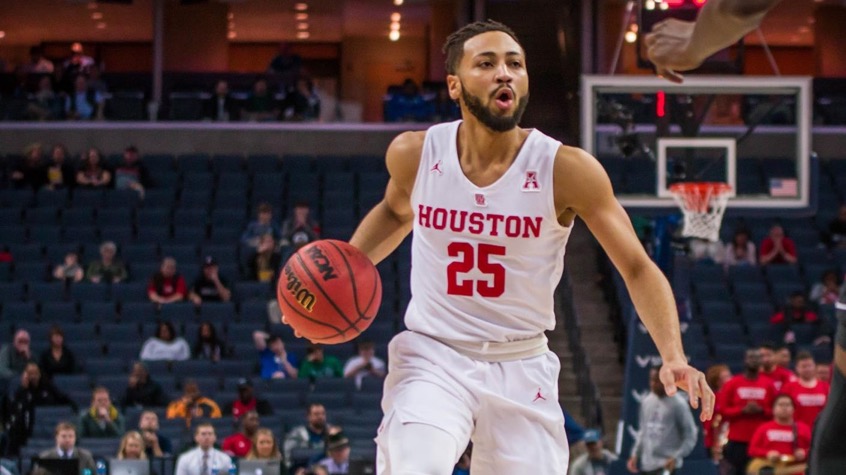 Both players were signed to exhibit-10 contracts Tuesday, which are non-guaranteed contracts that allow players to earn a $5-50K bonus if they participate for 60 days in the G-League. This will likely mean both players will be playing for the Austin Spurs this season.

Monday October 21 is the final day for NBA rosters to be trimmed down to 15 NBA and two two-way contracts. The Spurs already have 15 players on guaranteed deals and two players on two-way contracts. This means on or before Saturday, Daulton Hommes will likely be waived, since he’s the last player left on the roster with an exhibit-10 contract.