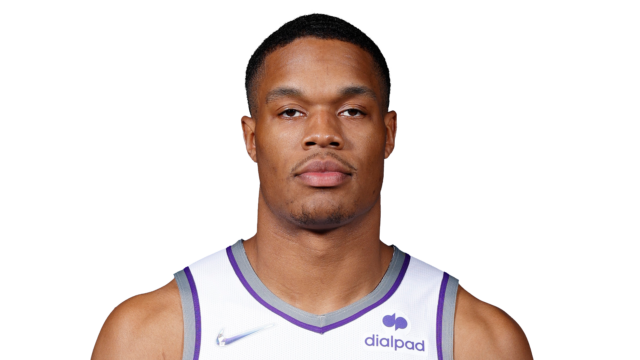 With the four moves, the Spurs’ roster is now full with 17 total players, as the season ending draws near with just 19 games remaining in the regular season schedule.

In 2021, during the G-League bubble, Woodard II played for the Austin Spurs since Sacramento didn’t send a team to the bubble during that season.

The Spurs didn’t release the terms of the contracts for Cacok and Wieskamp, but they’ll be paid for the remainder of this season and now in the offseason, the Spurs will have non-bird rights on each player to be able to re-sign him if the team is over the salary cap this offseason.