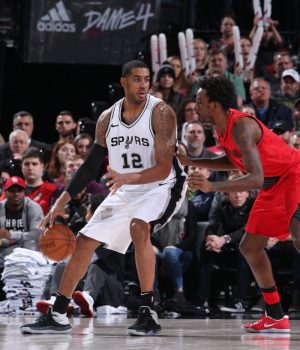 Despite a big night from LaMarcus Aldridge, the San Antonio Spurs fell 111-110 to the Portland Trail Blazers at the Moda Center on Sunday night. The game kicked off another brief three game road trip for the Silver and Black.

With the Spurs down one with seconds remaining, Aldridge missed a pair of free throws and a 19-footer as time expired. The Spurs were without Danny Green, Tony Parker, Kawhi Leonard, and Rudy Gay on Sunday, but still pushed a talented Portland squad to the limit.

Here is what went good and bad for the Spurs as well as three standout players: LaMarcus Aldridge, Manu Ginobili, and Bryn Forbes. 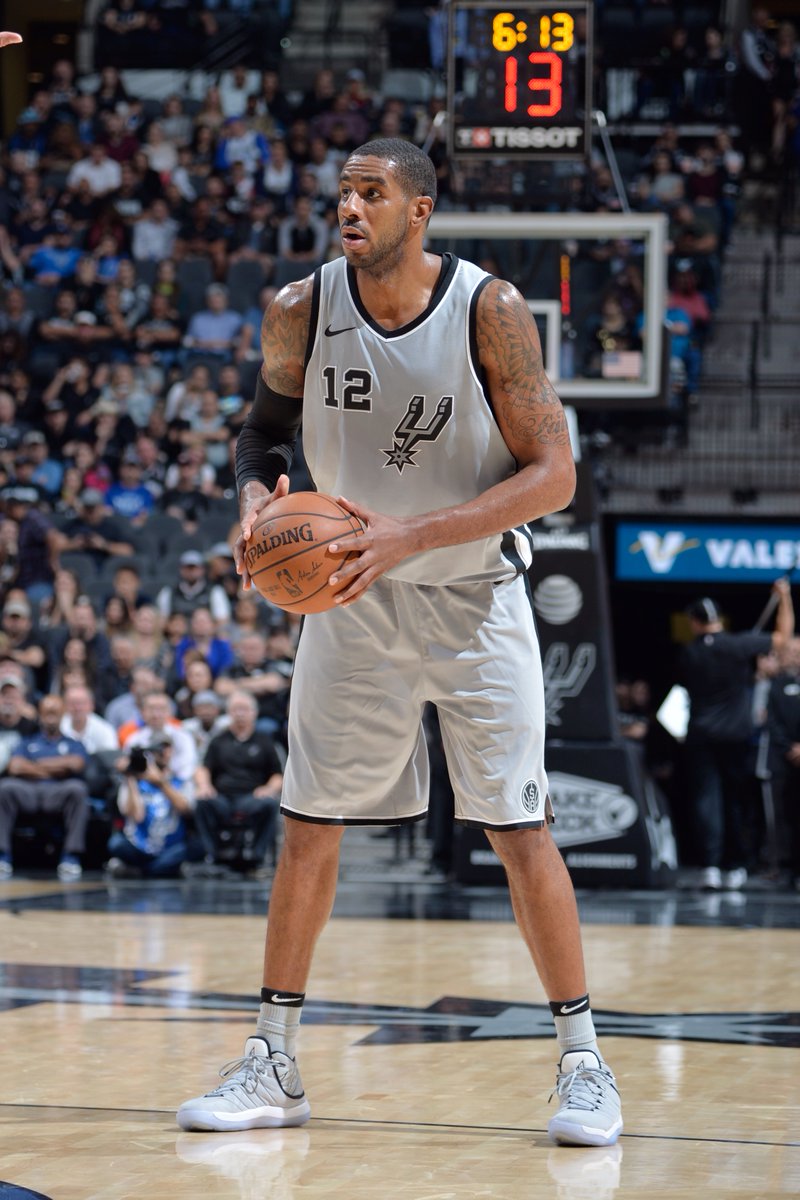 LaMarcus Aldridge: The Spurs’ workhorse once again put together another dominant performance in the absence of Kawhi Leonard. Aldridge finished with 30 points and 14 rebounds, not letting the boos from the Portland crowd get into his head.

Aldridge drew a lot of attention from the Portland defense late in the game, but stayed aggressive, still finding ways to score. The Spurs forward went 12-of-21 from the floor and was one of the biggest reasons the silver and black even had a chance to win late in the game. 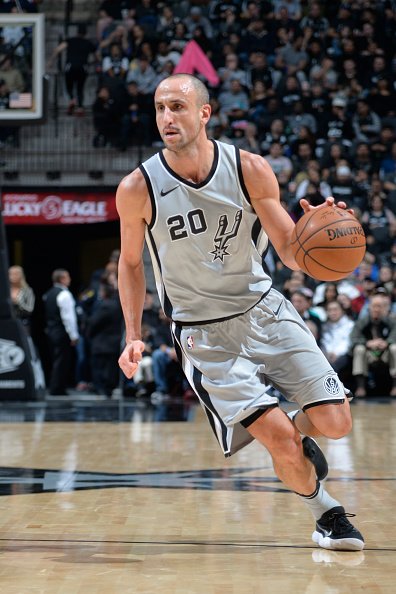 Manu Ginobili: Just when you think Manu Ginobili couldn’t amaze us any more, he continues to prove everyone wrong. The fan favorite and future Hall of Fame guard finished with a season-high 26 points and went 6-of-9 from three-point range.

Ginobili once again sparked San Antonio with a pair of three-pointers in the fourth quarter to cut the Spurs’ deficit to just one with three minutes to go in regulation. Over the past two games, the 40-year-old Ginobili has scored 47 points. Ginobili became the first player since in 2002 (Michael Jordan) to score back-to-back 20-plus point games.

It just shows how special Manu really is. 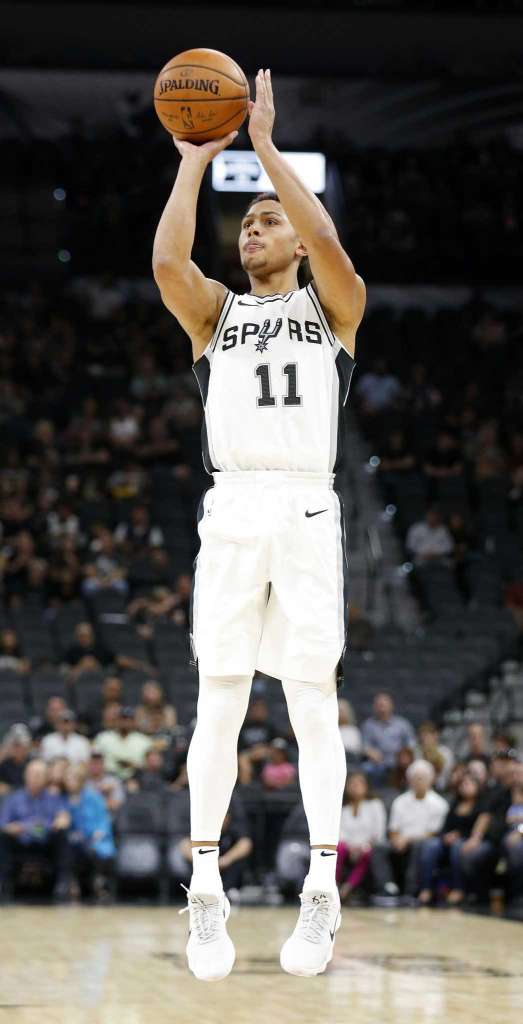 Bryn Forbes: The former Michigan State Spartan continues to show his confidence at a young age. His attitude and demeanor on the court just shows how important he is becoming to Pop and the rest of the Spurs.

Forbes missed a pair of free throws early in the second quarter, but he came back the next time down the floor and got a stop on defense. Then he hit a nice jumper to make up for those two points. Its Forbes’ attention to detail that makes him a very unique and potentially dangerous player for San Antonio off the bench.