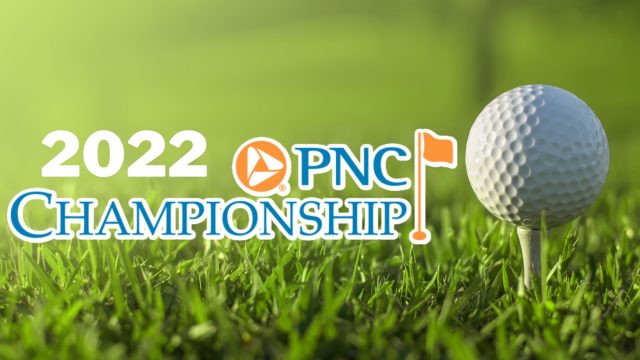 The annual family PNC Championship has kicked off. It will feature the return of the 2021 runner-ups between legend Tiger Woods and his 13-year-old son Charlie Woods. This tournament features 20 major champions and a member of their family to compete for ultimate bragging rights.

The last champion who beat out Tiger Woods was John Daly, and his son John Daly II. The Purse for this year’s event is 1.085 Million.

The event has been held in Florida at the Ritz Carlton since 2012. The PNC golf tournament is the biggest father/son (or any family member) tournament of the year. This features some of the best and most tenured athletes in the world including names such as John Daly, Tiger Woods, Jordan Speith, and more.

How to Stream/Watch PNC Championship

*** The tournament will be housed on three different networks throughout each day. Peacock will serve as the early window, with the golf channel and NBC taking over in the late window.

The full event will consist of two days of match play and will feature 20 teams with some of the best golfers in the world and their relatives.

The purse will be decided at the end of 36 holes. The game is a “scramble” format which will allow both players to tee off and the team will decide which ball to play from.

This year will be the first year that legend Jordan Speith will enter the tournament. He will be joined by his father Shawn. Of course, the 2021 champions in John Daly, and his son John Daly II. The 2021 runner ups Tiger Woods and his son Charlie. The 2020 champions will also play for their third consecutive year with Justin Thomas and his father Mike.

As far as the odds are concerned, the favorite to win this year is Justin Thomas and his father mike at +275. This comes as no surprise as Justin and his father are both professional golfers with his dad being a PGA pro for over 40 years.

The next two in line favored to win the whole competition are Jordan Speith and his father Shawn at +450, and Tiger Woods and his son Charlie at +500.

These club twirls were MEAN at last year’s @PNCChampionship.#TOURVault pic.twitter.com/ZHmV16Wppm


This event will be a must-watch for the golf community. This tournament will definitely offer bragging rights over their elite peers in the sport of golf. Be sure to check out what the best golfers and their families have to offer. 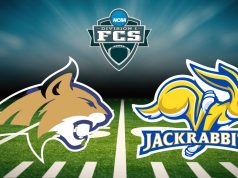