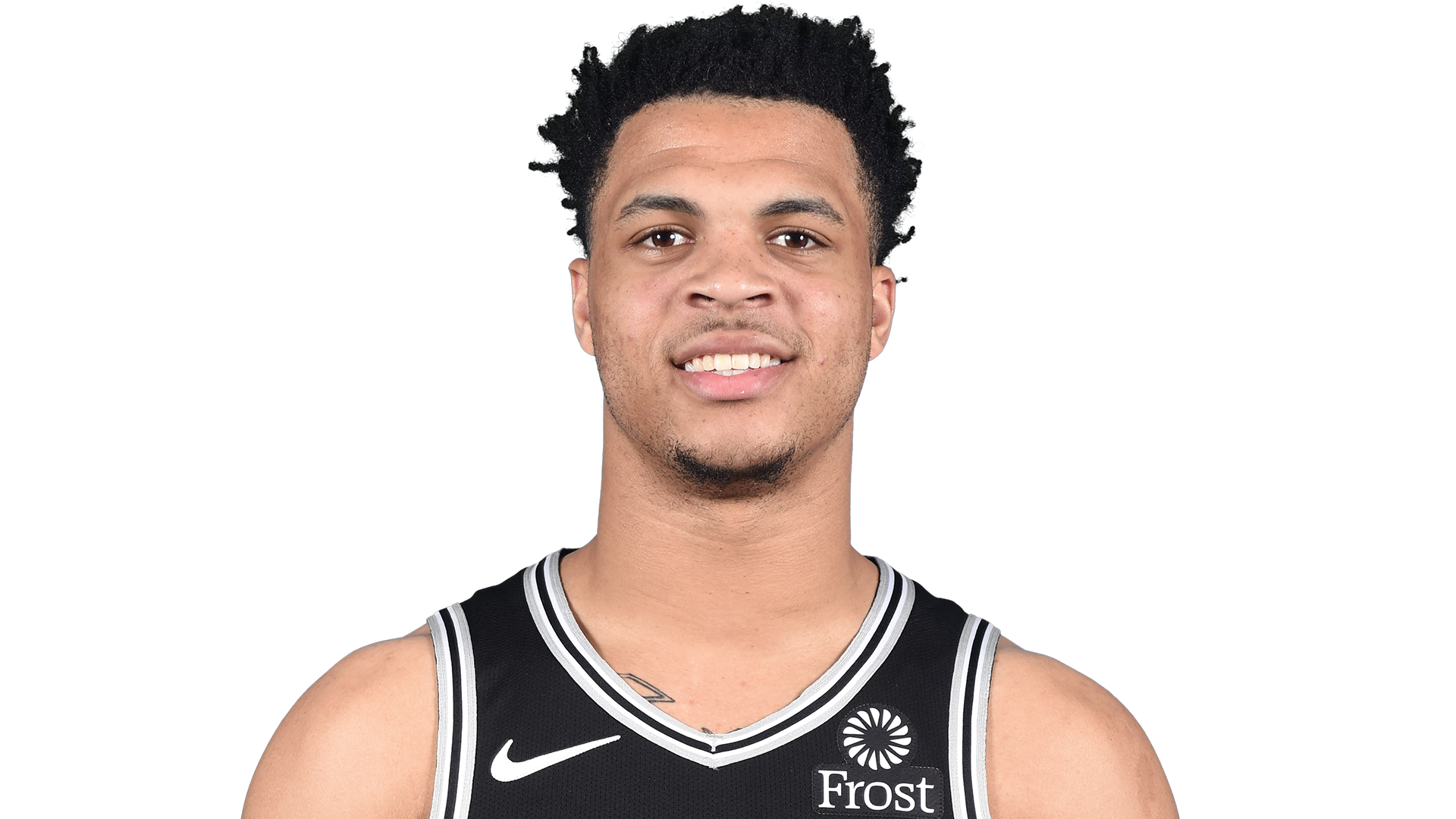 Arthroscopic debridement is a procedure of extracting loose debris that may be in the knee joint.

He was able to get a more consistent role off the bench during the NBA restart in August, and before that, he spent most of the regular season before the Covid-19 pandemic in the G-League with the Austin Spurs.

The Spurs can make Weatherspoon a restricted free agent by tendering him a qualifying offer before free agency officially begins. The NBA and NBA Players Association have yet to set an official date for the start of free agency.