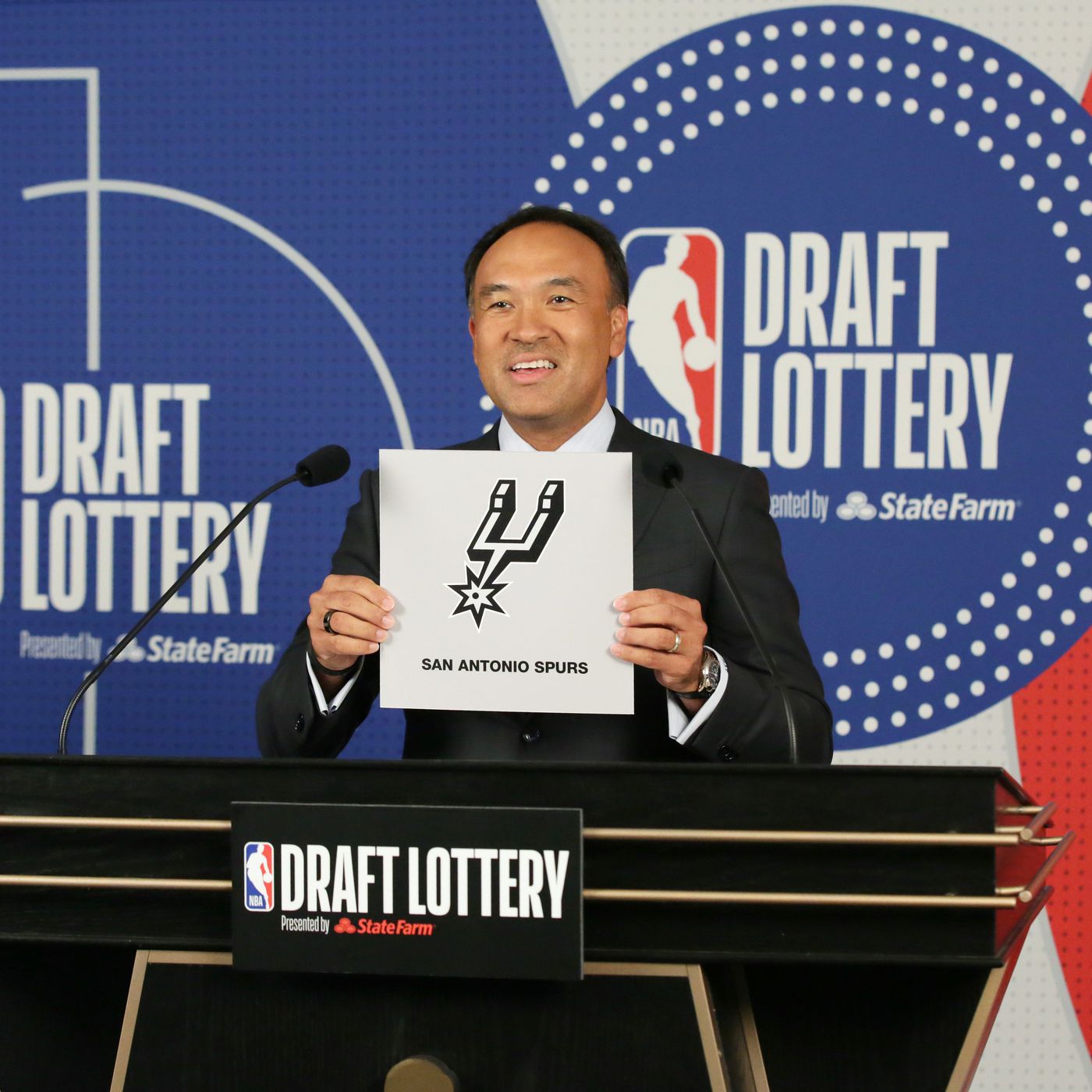 There has been plenty of debate this season about whether or not the San Antonio Spurs should try to trade up or down in this draft. With the draft being considered one of the weaker ones in recent memory, many fans have been asking about potential trades and what good ones might look like for the Spurs.

We are going to go through some scenarios and we will start with the Spurs making an upward move in this draft to get into the top five so they can get more of a surefire selection. Assuming the Spurs are targeting the likes of Onyeka Okongwu or Obi Toppin, they will definitely need to move up and the way to do that is going to be with their 11th pick this year to go along with a future pick or an expiring contract that a team wouldn’t mind taking on this season.

It’s hard to predict what teams might be interested in which Spurs players, but DeMar DeRozan’s and LaMarcus Aldridge’s contracts need to be floated in any proposal. If one of those guys can come off the books a year early, the Spurs would get a better idea of who they could and should chase in free agency for the summer of 2021.

There are a few guarantees the Spurs need to have and make if they move up into the top five of the draft. The guy they go after has to fit one of their needs and should be ready to contribute immediately. Whatever they give up in return can’t be too much of the future of this franchise either.

They cannot give up a combination of two of the following: Dejounte Murray, Lonnie Walker, Derrick White, or Keldon Johnson. The Spurs need to get something more than the pick in return. A young player or even someone willing to take on major salary to give the Spurs relief would be ideal.

To summarize, the advantages of moving up in this draft are: getting someone you know can help and contribute to your team immediately, you can possibly offload a large contract for salary cap relief, and you could receive another young player in return.

Now we turn our attention to the possibilities of moving down in this draft. An obvious trading partner is Boston as the Celtics have picks 14, 26, and 30 in the first round. The Spurs could grab someone like a Vernon Carey Jr. or Zeke Nnaji or even Isaiah Stewart at those later two picks.

The Spurs would give up their 11th pick to move down to one or more of the previously mentioned picks and possibly offload one of their lesser contracts. They shouldn’t expect much else besides the picks in return, but if they can haggle for another younger player then it’s a win.

The immediate advantage of moving down is having a ton of draft choices made for you. Not having to worry about reaching or getting it exactly right with the 11th pick would be a huge relief to a number of fans who want the choices to be easy with fewer players available. Getting multiple picks later also relieves pressure to hit a home run on one pick. It also provides great value in those picks if they end up playing right away or at a higher level than expected in only a couple years.

My personal choice — if I’m being forced to choose one of these options — is to try to move down in the draft. The opportunity to hit on two guys rather than the pressure to hit on one is huge. The value for prospects later in this particular draft is also greater. There are a ton of guys who would go earlier if this was a draft with teams valuing big men. Seeing as how it isn’t, it’s a perfect opportunity to move down and nab a sneaky good prospect.