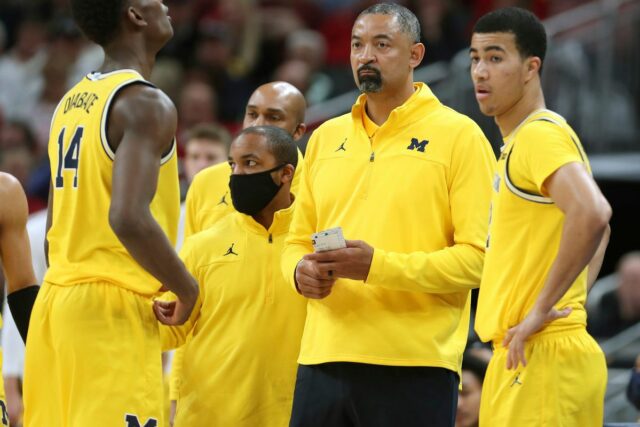 Michigan slipped its way into the NCAA Tournament and got even luckier when it didn’t have to play in a First Four game. Now the Wolverines will be out to prove that they belong and will have to do it against a strong Colorado State team that has Mountain West Conference Player of the Year in David Roddy.

How to watch Michigan vs. Colorado State Basketball

Colorado State was second in the Mountain West in the regular season and has some legitimate NBA talent on the roster. The biggest thing that CSU had that Michigan didn’t all season was consistency. That might be enough to get by one of the few double-digit seeds favored to win its first game.

For Colorado State, David Roddy and Isaiah Stevens are the main attractions. They average over 33 points together and help the Rams to shoot incredibly well from the field. The Rams shoot 48.5% from the floor — 13th-best in the country — and 35.8% from beyond the arc. If Roddy and Stevens continue to play well, then this team should be able to overcome Michigan being a favorite.

The Wolverines played one of the toughest schedules in the country and it shows in their record. While they are a double-digit seed, they have some great experience against tough teams. They also have 7-footer Hunter Dickinson who should provide a major advantage. Playing in Indianapolis will help Michigan a great deal since as well since it’s such an easy drive for many of those fans.

Michigan generally handles the ball well at only 11.5 turnovers per game, but they also don’t force enough from opponents at about 10 per game. If the Wolverines can’t get easy buckets from live ball turnovers and in transition, it could be a long game for them. Meanwhile, Colorado State is also a good ball control team with about 10 turnovers per game. 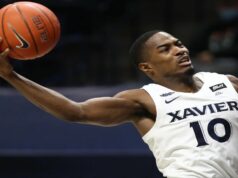 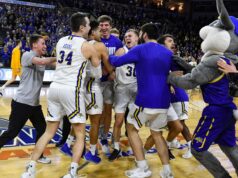 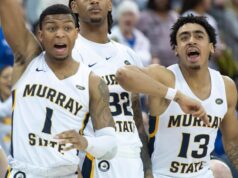