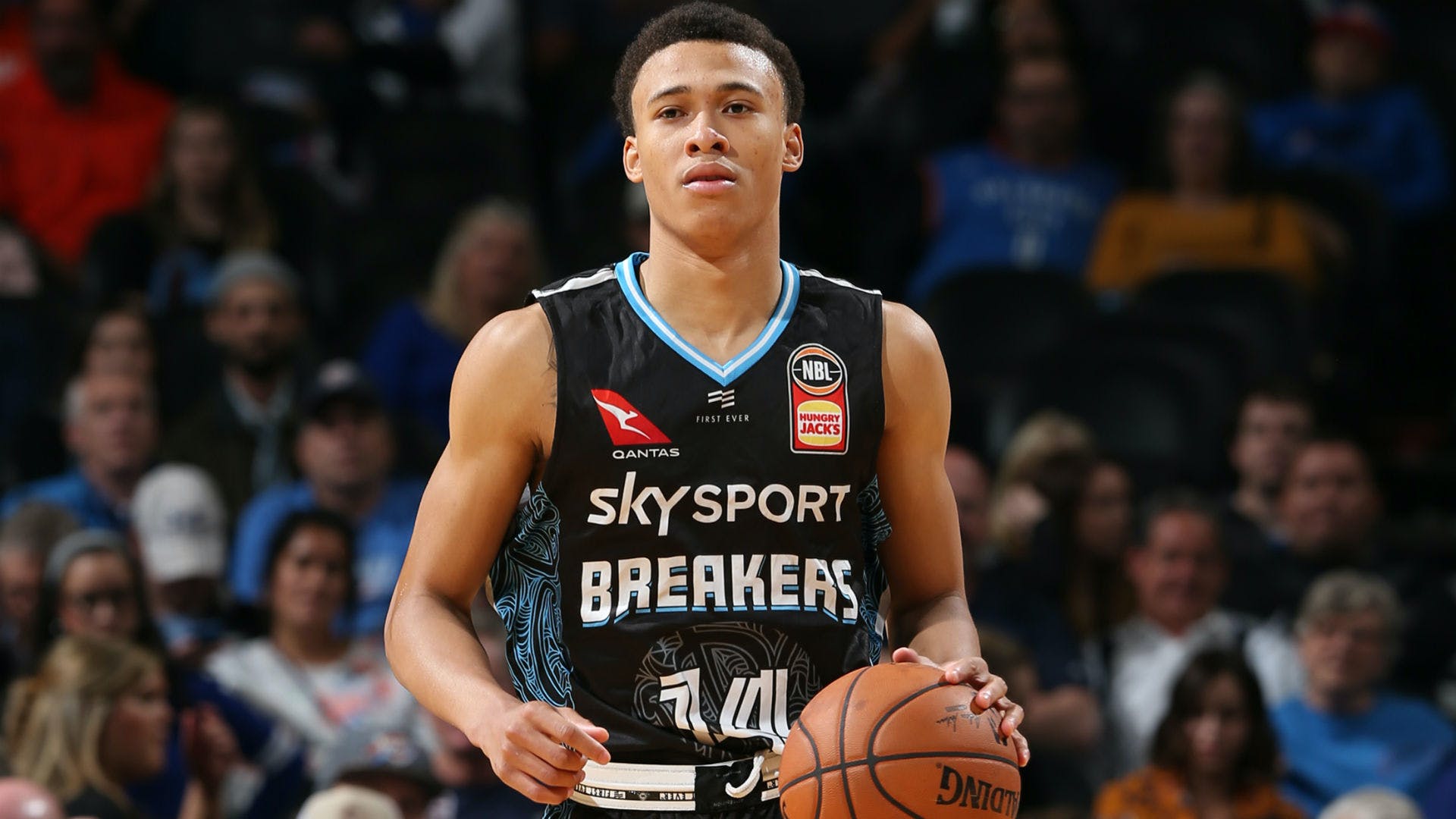 Several different outlets (Bleacher Report, Tankathon and DraftSite) have the Spurs picking guard RJ Hampton at the 11th pick. It wouldn’t be the worst thing the Spurs could do, but it’s also not remotely even close to being the best case scenario. In this week’s normal space for prospect watching, we are going to go the opposite direction. Here’s why Hampton isn’t the right choice for the Spurs in this year’s NBA Draft.

While the Spurs may need another guard and soon, I don’t believe that Hampton is the right one for the job. Despite what several mock draft sites say, he just isn’t ready to help the current Spurs guards and I don’t think he would be a great fit down the road either. He still has too much to work on like his shooting, overall defense, and creating offense for others and himself.

His biggest upside is that he was playing high school ball as a junior last year and made the leap to a pro league from there. This explains some of his struggles, as well as the injury that sidelined him in December.

While there is plenty of upside of to be had with Hampton, the value at pick 11 is just too great to risk like that. If Obi Toppin is available he has to be the pick. If not, there are plenty of safer options or even ones that will benefit the team more down the road. Picking a wing player with potential and major upside should be a priority if Toppin or Onyeka Okongwu are unavailable.

Of course, Hampton is a fine player. I just don’t believe he’s the fit the Spurs need and people making the mock drafts don’t always take that into account.

Many times the picks mirror their big board unless the top five teams or so have a glaring need that would change that order. My only request for any Spurs fan reading this is to take into account team needs and how a potential prospect may fit into that.