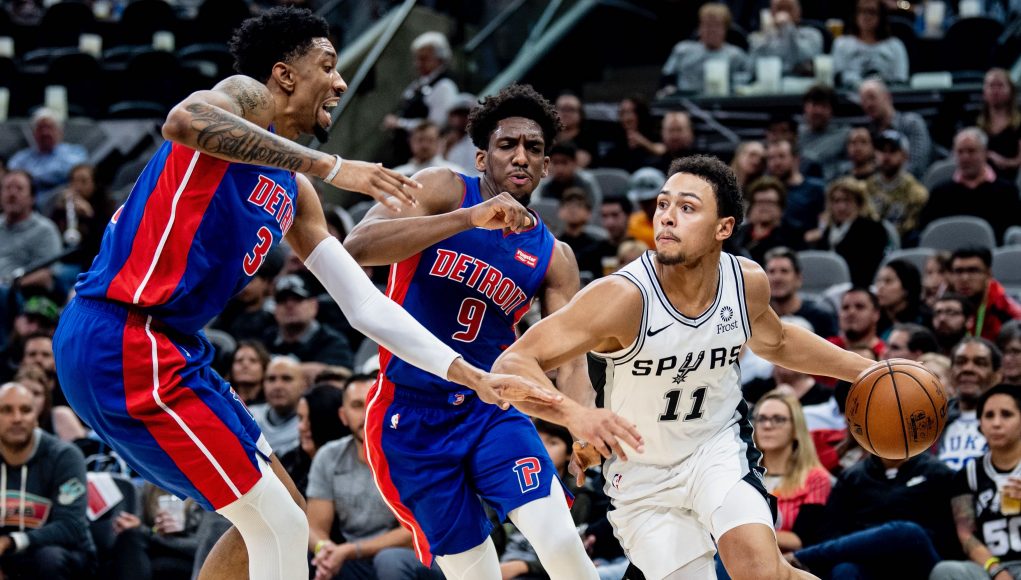 SAN ANTONIO – The San Antonio Spurs returned from the Christmas break in a big way, earning a 136-109 victory over the Detroit Pistons (12-21) at the AT&T Center on Saturday night.

The win is third in the last five games for San Antonio, who opened a three-game homestand with Friday’s game. The Spurs pulled away with a 42-25 third quarter and hit a season-high 18 three-pointers.

Detroit was led by Derrick Rose’s 24 points on 10-of-17 shooting. Andre Drummond added 21 points and 18 rebounds but Blake Griffin struggled, going 3-of-16 for just 12 points.

The All-Star forward has performed much better over the past few weeks and delivered once again on Saturday night. In the first half, he finished with 18 points and went a career-best four-of-five from 3-point range. Defensively, he held off Drummond on the boards and held things down in the paint.

“Teams have to guard him all the way to the three-point line instead of sagging off, clogging the lane and giving less space for everyone else,” Spurs guard Bryn Forbes said of Aldridge. “He’s been doing a great job.”

He finished with 25 points overall on 9-of-19 shooting to go along with 12 rebounds. He finished with a career-high five makes from beyond the arc. Aldridge’s solid outings for the last few weeks will be pleasing to Coach Pop and Spurs fans with a tough schedule on the way as the calendar turns to 2020. 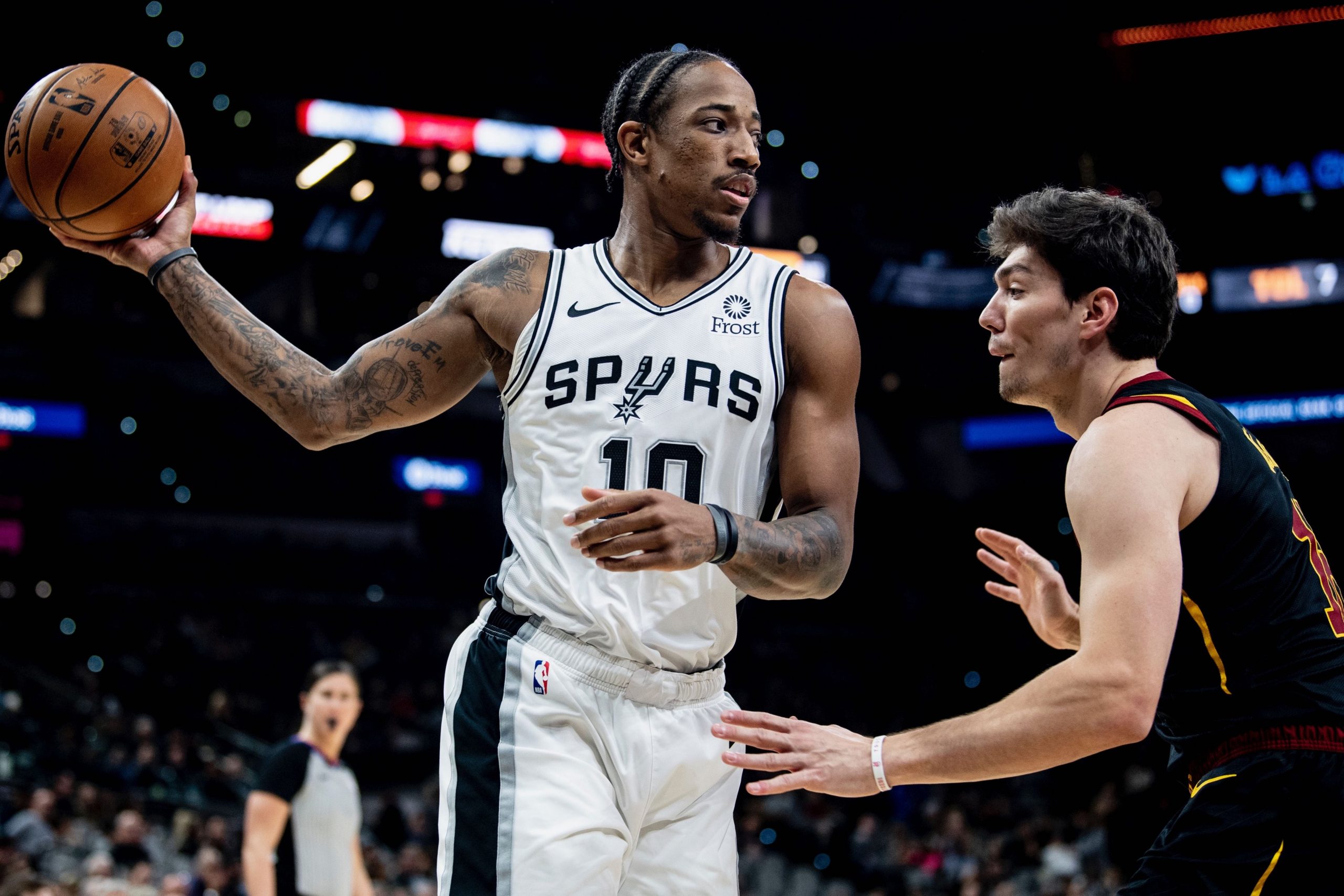 San Antonio’s other All-Star led the way in scoring for the Silver and Black, doing what he does best. DeRozan finished with a game-high 27 points on 80 percent shooting from the floor.

DeRozan slashed his way to the paint, drew fouls, and hit his signature midrange jumper. When he wasn’t scoring, he was finding his teammates for buckets. He found Jakob Poeltl in the paint for an easy two points and Aldridge for two of his four 3-pointers.

“DeMar did a great job of penetrating,” Popovich said. “He was fantastic and he found people. Guys were ready to shoot, but he was a big factor in finding those guys.”

When DeRozan and Aldridge both have solid nights offensively combined with a good defensive effort, San Antonio is tough to beat. Now the key is getting them to do this consistently. 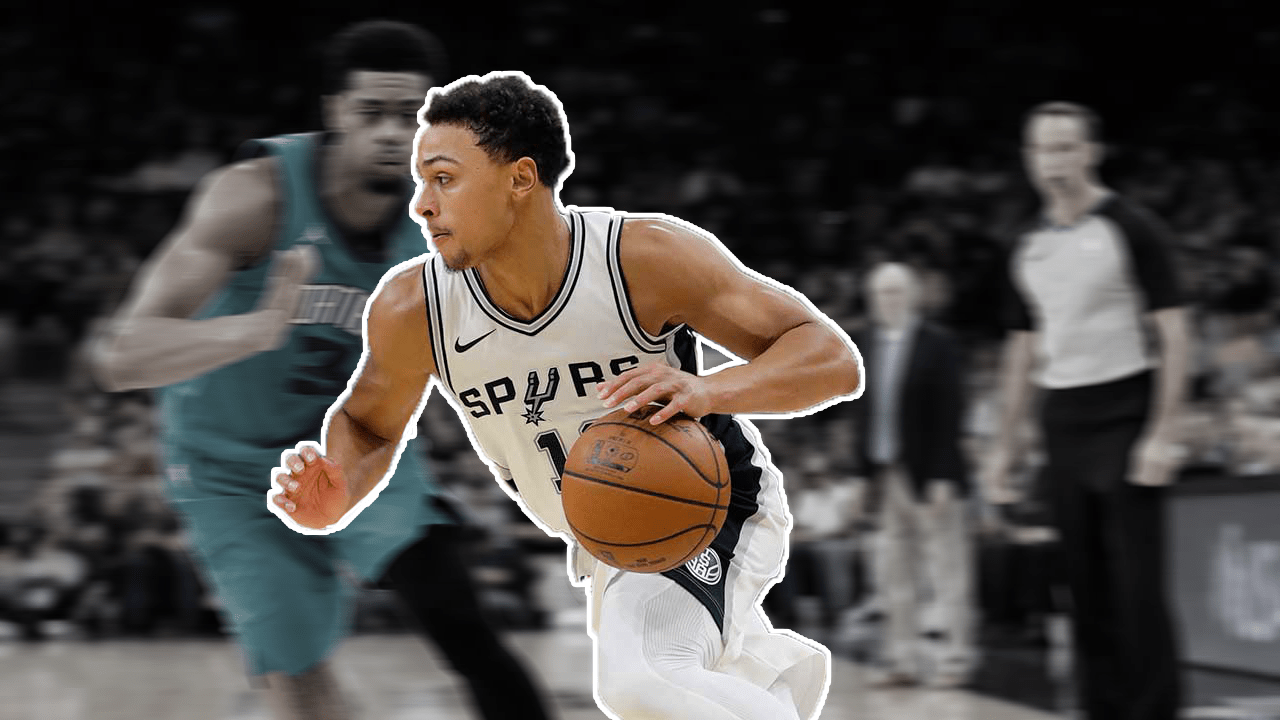 While Aldridge had a standout week, Forbes was in a slump for a big part of the past few games. He broke out of that in a big way as he and his teammates were red-hot from 3-point range.

Forbes scored 18 points on 75 percent shooting, going 3-for-5 from three. He added three rebounds and three assists to his stat sheet.

The Spurs are now 13-18 on the season and will return to the court on Tuesday night when they welcome the Golden State Warriors (9-25) to the AT&T Center at 6 p.m.