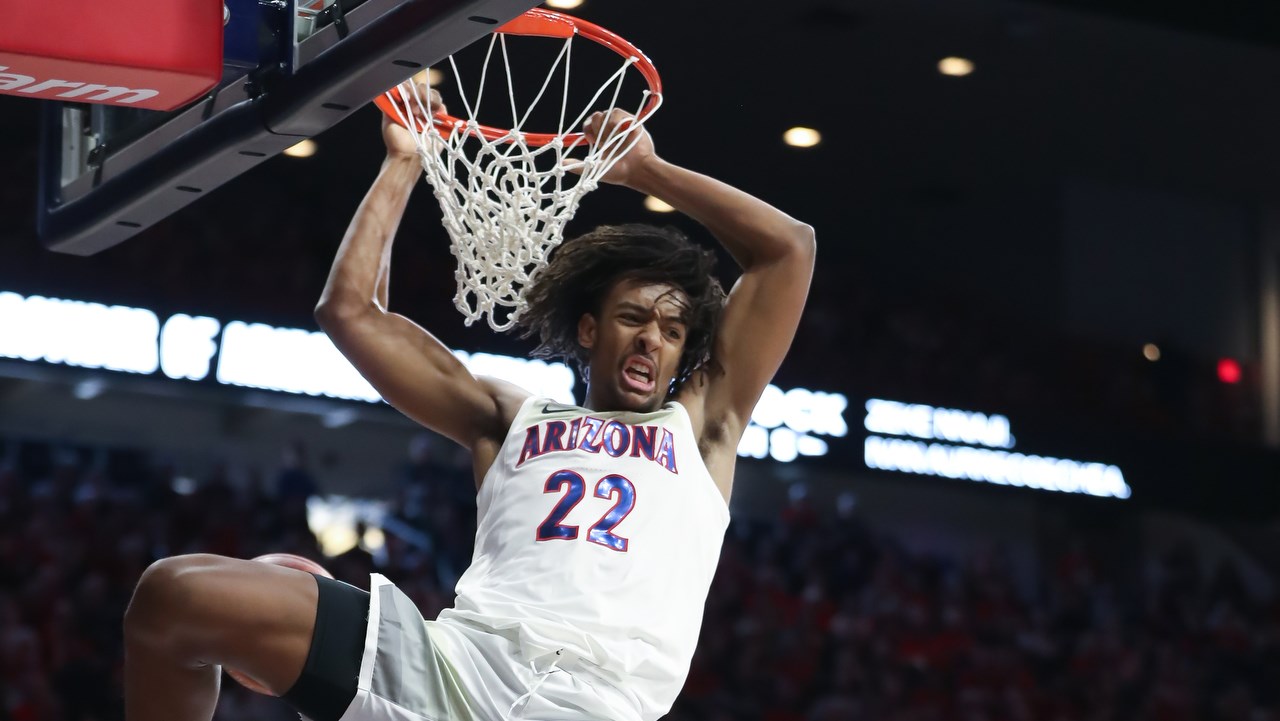 The San Antonio Spurs are looking more and more like a lottery team with their sub-.500 record. While that might scare some people, we here at Project Spurs relish the opportunity to look at potential lottery prospects. There is one forward who has been running under the radar on a good team and that is Zeke Nnaji for Arizona.

The 6-foot-11, 240-pound big man has quietly been one of the best big men in the country and possibly even the best player for the Wildcats. He was the least heralded of the three big recruits for Sean Miller — the other two being Josh Green (a likely prospect watch down the road) and Nico Mannion — but has been the most consistent of the three. He has also recorded four double-doubles so far this season.

Here are his stats for the season so far before the team gets into Pac-12 play:

Nnaji has a relentless motor on the boards, a mechanically sound stroke and always seems to find himself at the right spot near the rim on teammates’ drives. He is not one-dimensional in his shot selection as he also shoots in the mid-range and looks incredibly comfortable from that area on the floor.

His shooting percentage is best in the conference and fourth-best in the country and the fact that he’s able to maintain that while taking shots outside of the paint is nothing short of impressive.

He does not shoot from outside quite yet, but he has a clear path to getting there as he will just have to speed up his release and not look as robotic shooting the ball.

This young man is a strong finisher around the rim, has a couple of solid post moves and is active defensively. He’s exactly the kind of big the Spurs might like as he could be Jakob Poeltl-like, but already with a more advanced shooting package.

He has to become a little better in the post on offense as he needs more go-to moves and some strength. Arizona has not run a lot of screen-and-roll action with him so it is hard to tell if he would be good there, but he is excellent in a zone as the high post man as he makes good decisions more often than not.

He has not been talked about as a potential lottery pick right now, but with how weak this class looks he could find himself there in the right fit for a team.