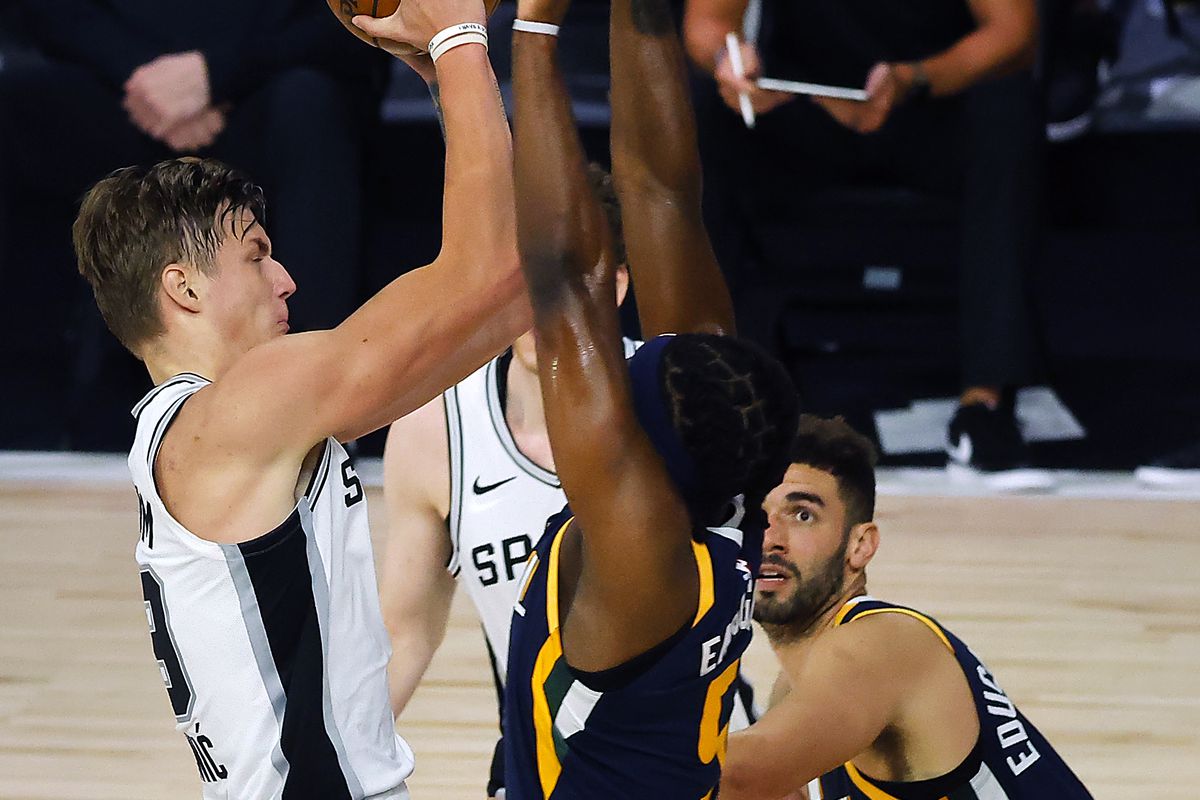 The San Antonio Spurs saw their 22-season playoff streak come to an end on Thursday prior to their game against the Utah Jazz. San Antonio Head Coach Gregg Popovich fully embraced the youth movement in the team’s 118-112 loss on Thursday.

“I’m more excited about this than anything,” Popovich said when asked about the future of the team. “I’m thrilled at the way they played here.” 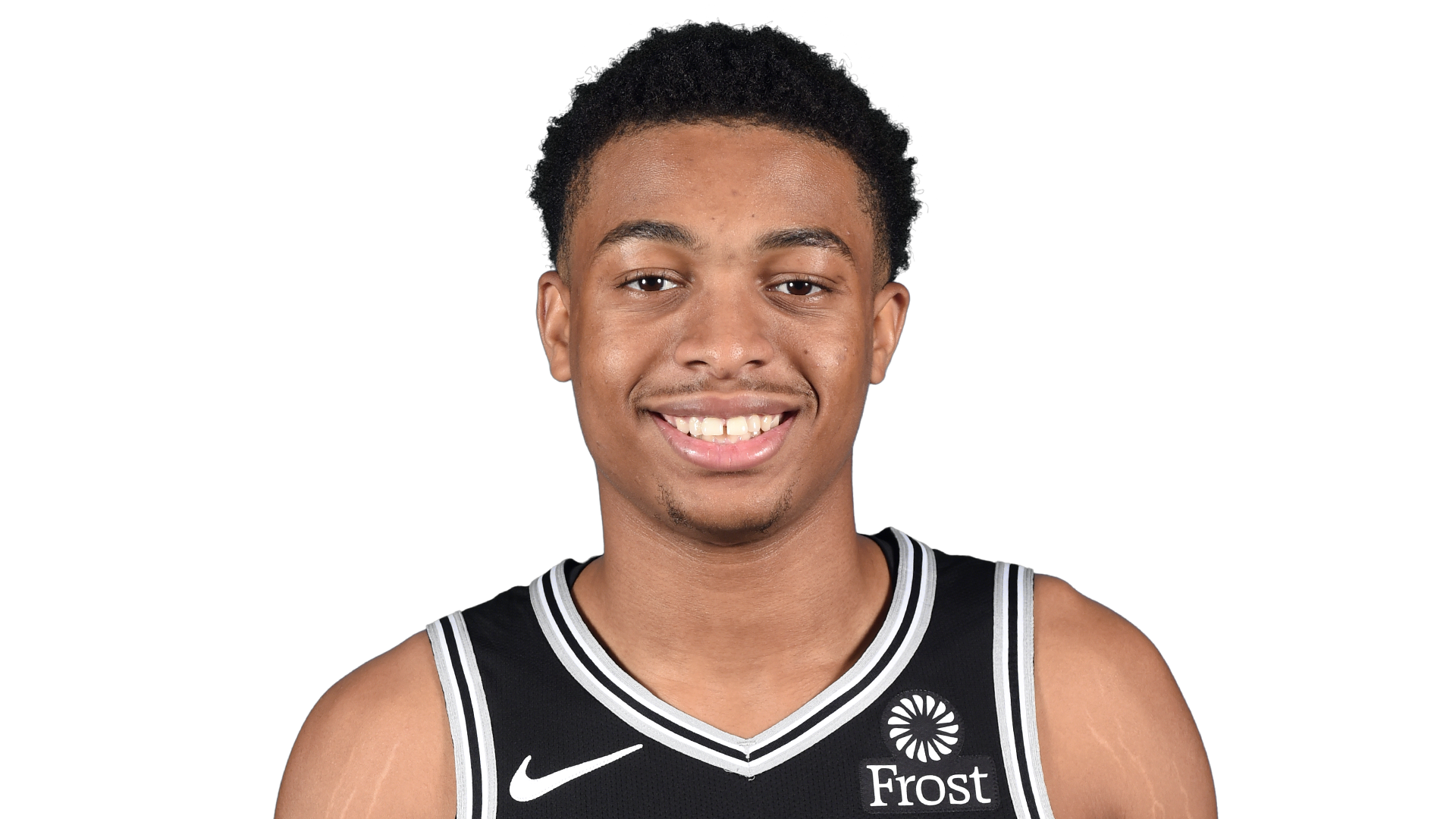 The Spurs’ future is bright with Keldon Johnson on the team and he showcased what a threat he can be for the Silver and Black moving forward.

Johnson finished with 24 points, leading the team in scoring. He shot 66 percent and was aggressive in finding his shot. During his time in the bubble, Pop has shown his trust in Johnson has grown and it is clear he will be a key figure for the Spurs moving forward.

“A little bit of everything. Keep shooting the ball, working on my handles, and working on my game,” Johnson said when asked what he’ll work on in the offseason. 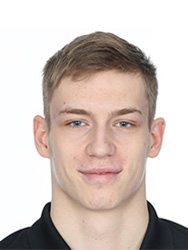 San Antonio’s other rookie, Luka Samanic, spent the majority of his season in Austin. He made his first NBA start and made the most of his time on the court.

Samanic scored 16 points and went 3-fo-5 from beyond the arc while adding six rebounds and three assists. Once he finds his footing and adds some more muscle, it is clear that Luka can be a really solid player in the NBA.

One person who has thrived in the bubble is Lonnie Walker. He’s been starting and showing his athletism and grit that he can bring to the club and how Pop can build around him moving forward.

Walker scored 15 points to go along with four assists. He still has something he needs to work on and one of those is his decision making. With that and other workouts in the summer, the Spurs have a bright future with Johnson, Samanic, and Walker.