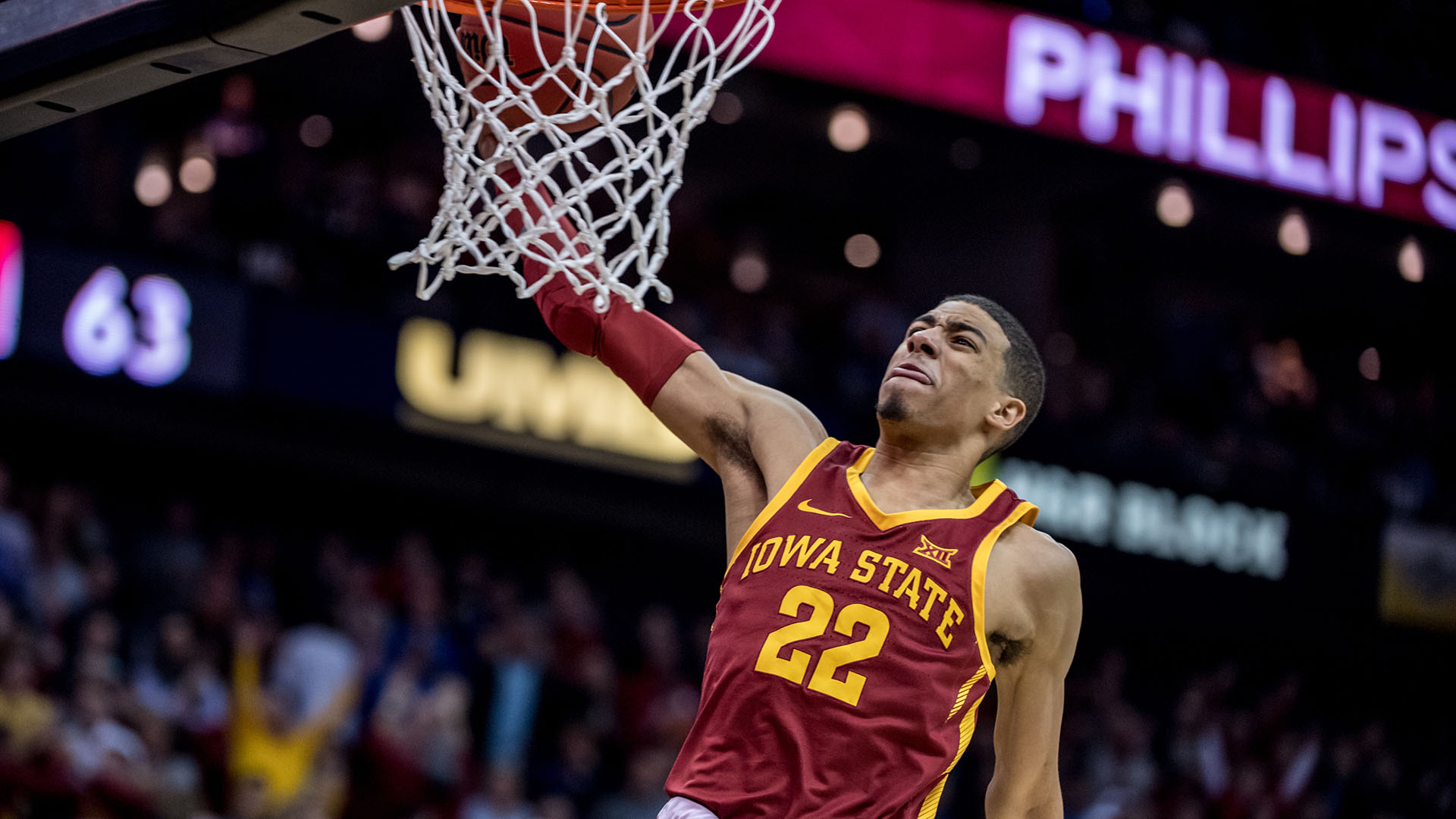 With the San Antonio Spurs inching ever closer to a top 10 pick, there are some good prospects to keep watching as March Madness nears. However, this week’s prospect is one who won’t be playing in any more games this season. Iowa State guard Tyrese Haliburton could be a better fit for the Spurs than people realize.

The 6-foot-5, 175-pound is sitting out the rest of the season after suffering a fracture in his non-shooting (left) wrist back in early February. While most people are expecting this team to draft a solid wing or big man, it should be noted that the Spurs could be stuck with only one true shooting guard on the roster should DeMar DeRozan opt out of the last year of his contract.

With Marco Belinelli and Bryn Forbes entering free agency (of the unrestricted variety), it is expected they do not come back. Even if Keldon Johnson is brought up permanently (which I definitely advocate for), the Spurs could use another guard as versatile as Haliburton. Here are the basics you need to know about him as far as stats are concerned (in 22 games).

The sophomore Cyclone is an excellent passer and is even better than his assist rate suggests. He will rack up a ton of hockey assists and flashy plays in the league. He gets out in transition well thanks to his rebounding prowess and ability to take off right after grabbing one. He always finds teammates in transition when appropriate rarely misses on a pass.

Haliburton’s biggest knock against him right now is his funky shooting mechanics. While it has worked so far, it is going to be difficult to get shots off at the next level with how slow and clunky it looks. There’s a noticeable hitch that affects the shot all the way down to his foot placement, but again, it’s worked so far. Those kinks can surely be worked out if Dejounte Murray can be turned into a shooter like he has.

Spurs fans will love Haliburton’s game because he is a floor general in the truest sense of the description. He makes his teammates better and has an incredibly high basketball IQ that fans of this team have become accustomed to seeing. Thanks to his quickness and length (plus seven inches of wingspan), he can find just about anybody cutting even if he is stuck in traffic.

It’s those two factors that also contribute to him being such a good scorer around the basket and frankly why he doesn’t get to the free-throw line very much. He avoids contact often thanks to his length.

He can play at either the point or shooting guard position and could possibly even guard the small forward spot with his length. He will have to put on weight to last in the NBA, but that along with his shooting mechanics are really his only glaring weaknesses heading into the draft.