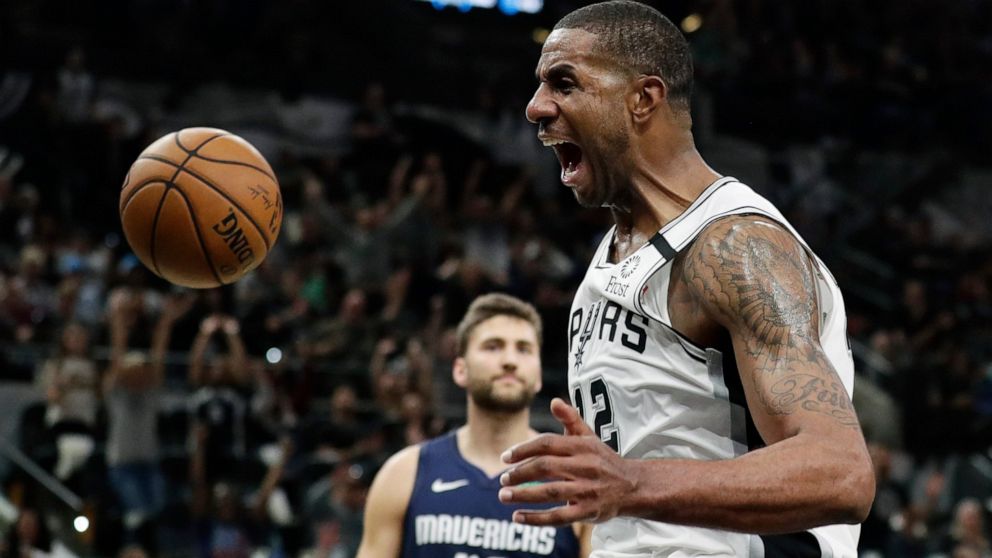 SAN ANTONIO – LaMarcus Aldridge returned to the lineup and the San Antonio Spurs rallied from a 13-point deficit to grab a 119-109 win over the Dallas Mavericks (39-27) at the AT&T Center on Tuesday night.

The victory snaps a two-game losing streak for San Antonio, who kept their slim playoff hopes alive. The Spurs had lost three of their last four games coming into Tuesday’s game with Dallas.

“I thought everybody wanted the game badly and they went after it and they took it,” Spurs Head Coach Gregg Popovich said.

Dallas was led by Luka Doncic’s 38 points while Tim Hardaway Jr. added 20 for the Mavericks, who lost their second straight game. Kristaps Porzingis struggled with nine points on 26 percent shooting. 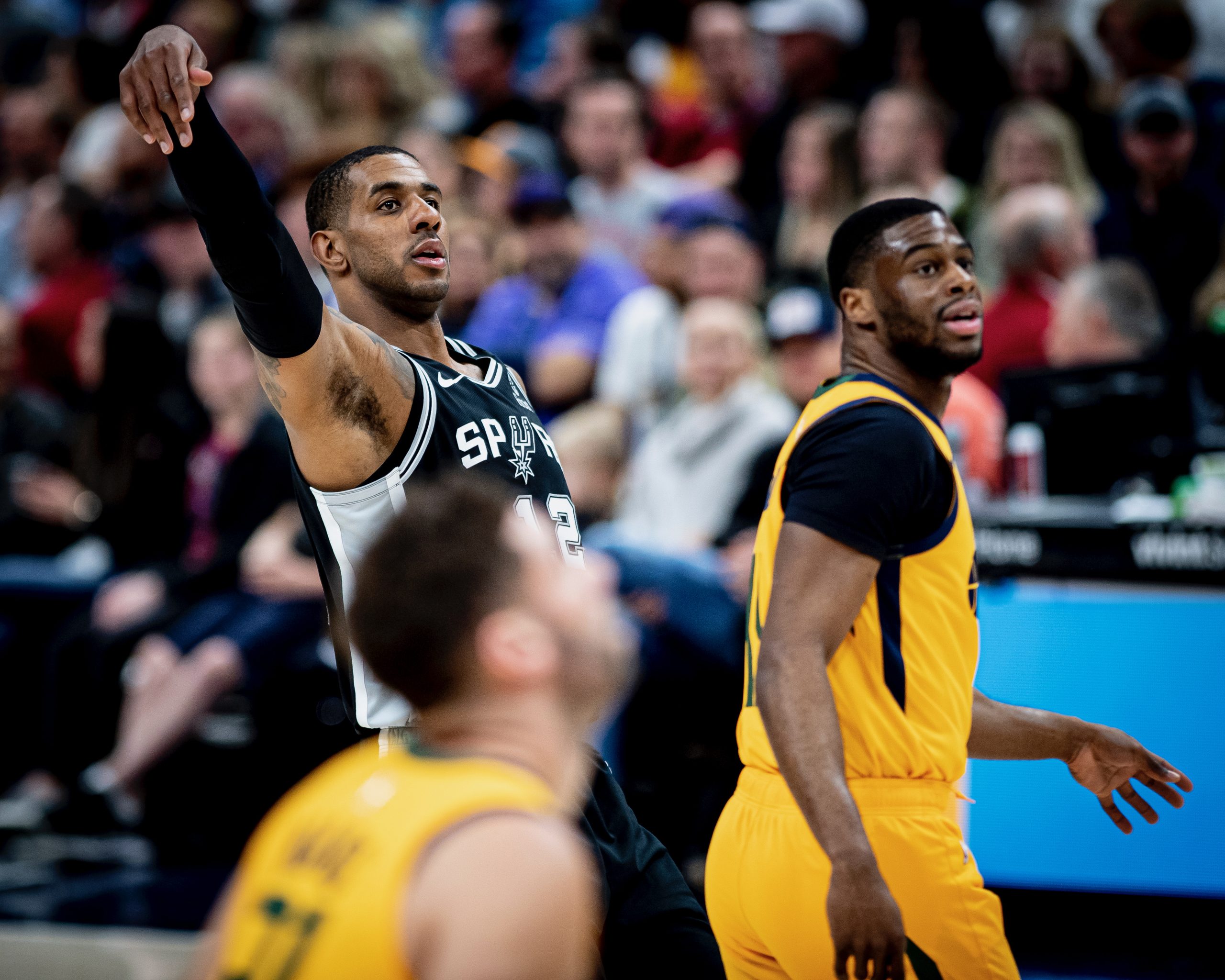 The Spurs got a big piece back in the form of Aldridge, who missed the past few games with a sore shoulder. He showed he did not miss a beat as he was effective on both ends of the floor.

He scored 24 points on 43 percent shooting to go along with two rebounds, three steals, and four blocks. Defensively, he was an anchor inside and helped defend Porzingis on the perimeter as he went 1-for-8 from three-point land.

“It still doesn’t feel 100 percent, but I got through it,” Aldridge said of his shoulder. “I made some shots for us down the stretch, but it definitely doesn’t feel all the way back, for sure.” 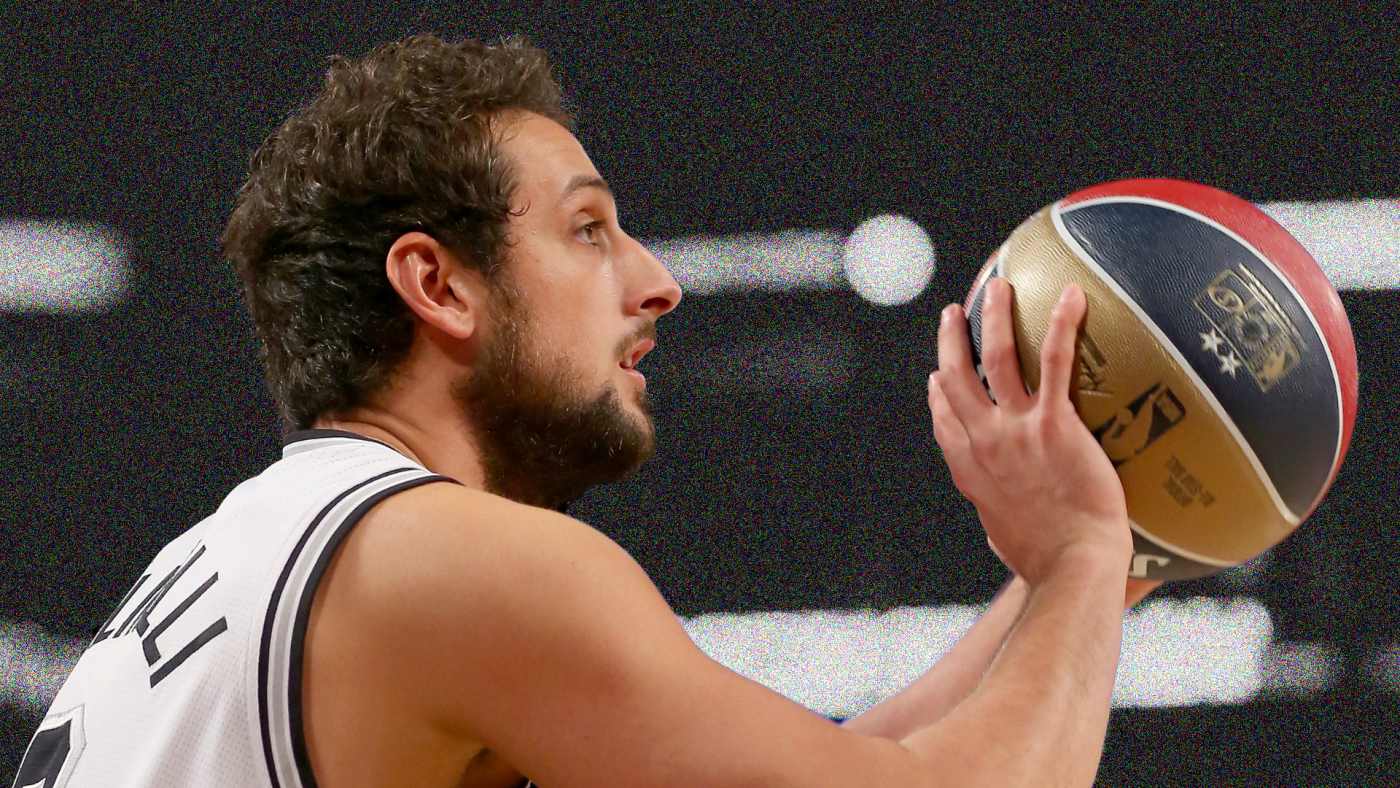 Belinelli scored 16 points and went 4-for-6 from deep. He was consistent and it showed why Coach Pop has placed so much trust in him despite his liabilities on the defensive end. The Spurs got a big game out of Trey Lyles, who stepped up and benefited from having Aldridge back in the starting five.

Lyles posted a double-double, scoring 14 points and grabbing 11 rebounds. From 3-point land, he went 4-for-7 and looked much more confident with his shot and made smart decisions on both ends of the floor.

“We’ve been banged up, hurt, missing key guys,” Spurs guard/forward DeMar DeRozan said. “So, to get a key guy (Aldridge) back tonight shows you what we’re capable of. He came through big on both ends tonight.”