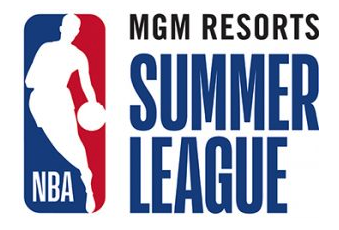 After participating in the Salt Lake City Summer League, the San Antonio Spurs will take part in the MGM Resorts Summer League in Las Vegas, Nevada, the NBA announced Wednesday.

All games will be broadcast on ESPN networks or NBATV, or on the ESPN app.

Every team will play in five games at Summer League. The teams with the two best records will go on to play in the Championship Game on Tuesday, August 17.

The 28 teams that aren’t in the championship game will play their fifth game on August 16th or 17th.

While Summer League rosters haven’t yet been submitted, one note to keep in mind is the Spurs usually send their rookie and second year players to Summer League. While this will likely include Thursday’s first and second round picks, the roster may also include second year guard Tre Jones. While Devin Vassell will also be entering his second season, it’s unknown if he’ll be part of the Spurs’ Summer League roster since he was a full-time rotation player last season.

Due to the Covid-19 pandemic, there was no Summer League held last year.