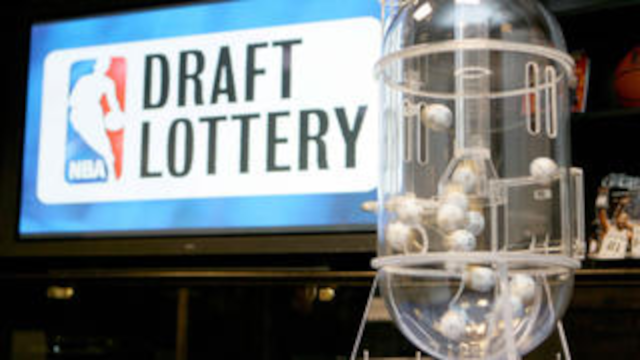 It has become clear that the San Antonio Spurs are in full rebuild mode. That means targeting potential top picks in the 2023 NBA Draft. It’s evident that the team will go after the obvious top-two picks in Victor Wembanyama and Scoot Henderson if they are picking in that range. However, there are a ton of great potential options beyond just them.

The Spurs are likely going to draft for the best available player much like they did to get Blake Wesley, Malaki Branham, and Jeremy Sochan in 2022. Still, there should be an emphasis on positional need as well.

As it stands, the Spurs have an excessive amount of backcourt guys. In addition to the two draftees from this year, the roster includes Devin Vassell, Joshua Primo, Josh Richardson, Tre Jones, and Romeo Langford. Those are just the guys most likely to make the 17-man roster right now too. The Spurs are in desperate need of a big man and the 2023 NBA Draft should have plenty of options.

You surely know about Wembanyama by now, but there are some other names to know who play in the front court. If you haven’t heard of Dereck Lively II (Duke), Kyle Filipowski (Duke), or Kel’el Ware (Oregon), there is already one breakdown of the Duke players. We’ve written a little bit about Ware as well. While those are likely to be the biggest or best-known names, there are still a few big man and forward prospects to keep an eye on as the college basketball season starts in the next couple months.

San Antonio needs true big men to be able to take their next step in the rebuild and get back to playoff contention quicker than expected. The Orlando Magic could be a blueprint for this if they play well this year. They also have a plethora of guards, but the biggest difference is that they also have a number of big men who are multi-dimensional and can space the floor. The Spurs should be looking for the next Mo Bamba, Wendell Carter Jr., and Franz Wagner (it’s too early to say anything about Paolo Banchero yet).

GG Jackson is one of those forwards and is a surprise prospect as he reclassified to the 2022 recruiting class and flipped from North Carolina to South Carolina. The 6-foot-9, 210-pound forward will likely be the Gamecocks’ best player, and it won’t be particularly close. He’s a great athlete who takes advantage of that, though he will have to work on his shooting a bit more.

Baba Miller might not be a big name throughout the year as he is coming from overseas to play for Florida State. However, the 6-foot-11, 205-pounder is likely going to be one of those guys who tests well at the combine and springboard off his FSU pedigree by the end of the season. He has length and is a classic Seminole in the sense that he is long, athletic, and moves well at his size.

Another name to know is Jarace Walker, who is playing for Houston this year. The 6-foot-8, 235-pound uses all of his strength and has a phenomenal motor. He is an excellent rebounder, but he will have to extend his shooting range and fix his shooting mechanics.