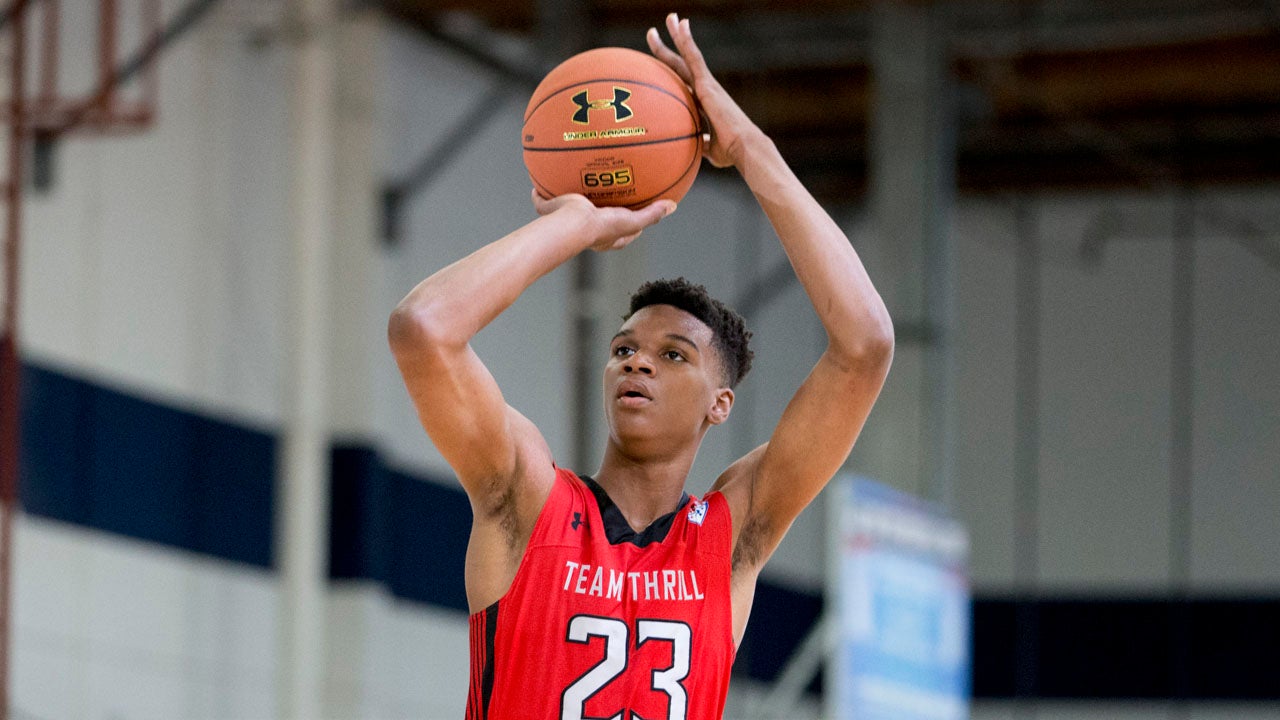 The NBA is just about officially back. And that means we can get into another prospect deep-dive. We’re going to go so deep though that we are taking a look at 2021 Draft-eligible prospect Isaiah Todd. Originally committed to Michigan, Todd decided to forego his collegiate eligibility and sign with the newly formed G-League Select Team.

He was ranked as the 14th best prospect by ESPN in the class of 2020. His decision to skip out on a Michigan learning lesson from Juwan Howard is a little puzzling, but does make some sense once you break it all down.

When trying to understand why he chose the G-League over Michigan, it may come down to two things — minutes and exposure. While Todd could have broken into the lineup at Michigan, he would not have gotten the chance to break out like he might with the G-League team. He can showcase more of his skills with that squad against better competition and it might give scouts more respect for his willingness to work after bouncing between high schools and AAU programs.

Todd was originally the top player in his recruiting class when the rankings came out a couple years ago so there is clear potential and he’s gotten better since then too. The 6-foot-10, 215-pound forward has some clear skills that will translate to the next level. He has good footwork, solid form on his jumper and is a good lob target. His athleticism and ability to run the floor well should help him get some easy buckets to start his G-League career.

If the former Wolverine commit can convince himself that he isn’t a true wing and embrace the stretch-four side of his game, he will be alright. He doesn’t have the handle to play on the wing, but he has a solid mid-range game and some nice moves out of the post — granted, it was against high school competition — like a turnaround fadeaway and some nice step-through footwork. His deep shooting isn’t consistent yet, but the foundation is there and should be worked out with some diligent coaching.

He’s a prospect to keep an eye on as he gets physically stronger and improves his shooting. He doesn’t have any glaring weaknesses right now, but what he can do on defense should be tested when he eventually takes the court for this select team. He’s a good rim protector now, but can he do it against better competition and grown men?