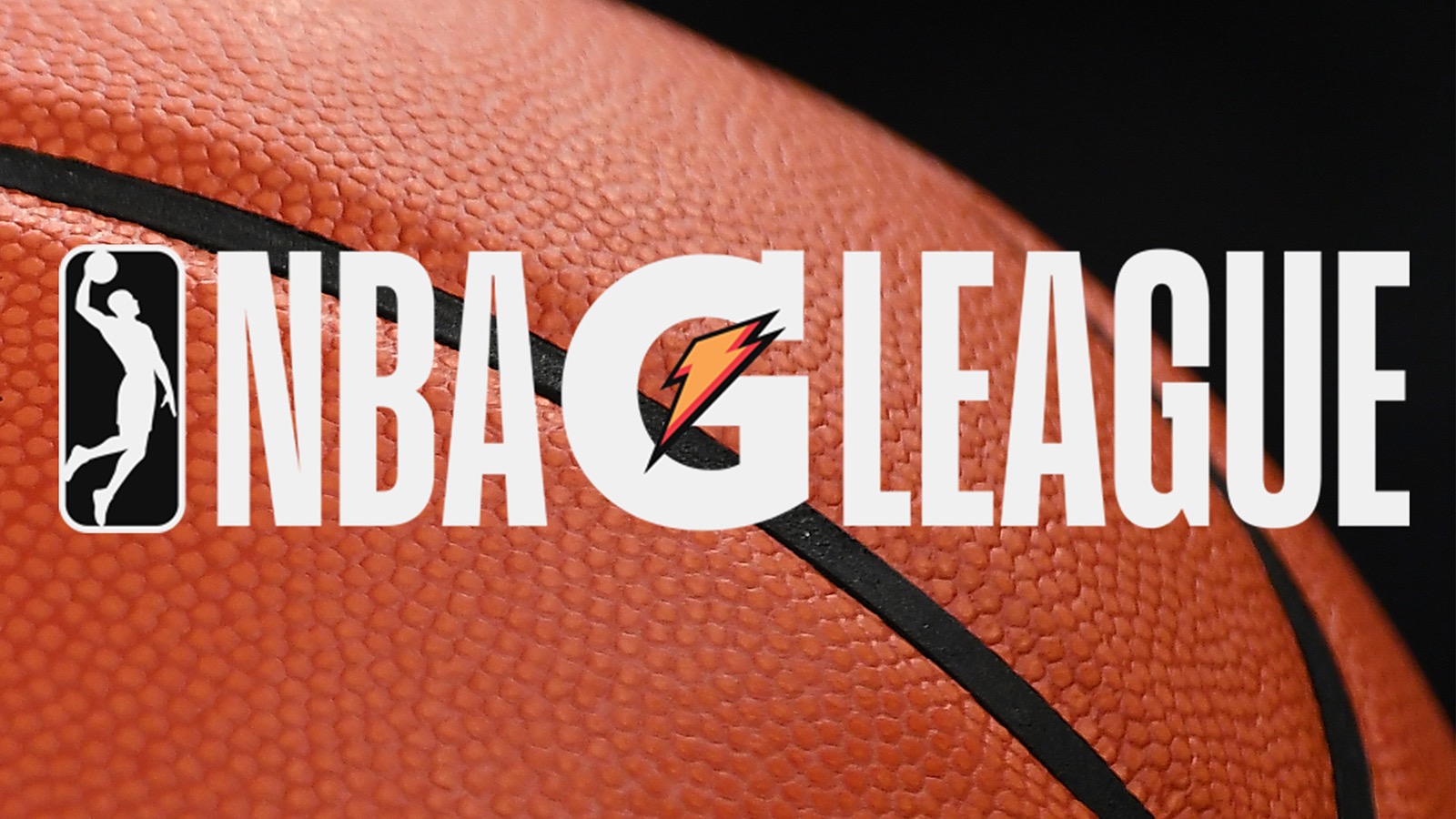 Six months in, the sentiment across the country is that 2020 may be the longest year on record, even for a leap year.

Over two months ago, the NBA and the G-League went on a hiatus that ended the season for the latter, while the former hopes to resume their season. Amidst everything that is going on, the G-League, in their post-season, has quietly had a pretty good year. First, they signed the top recruit coming out of high school in Jalen Green on April 16th. They followed that up with a pair of five-star players in Isaiah Todd and Daishen Nix on April 17th and 28th respectively, before snagging the top international high school player – 7’2” Kai Stoto out of the Philippines on May 13th. That’s a lot of noise, and it’s only going to get louder.

When the players started to announce their intentions, it wasn’t clear exactly what opportunity they were signing on for. Last season, the G-League had attempted an option called a “Select Contract”. Per the Q&A fact sheet on their website, these contracts were valued at $125,000 and available to players who would be 18 years-old by last September 15th. The website lacks a lot of definitive structure for these players’ “professional path”, as even the teams able to coach them were undetermined, with the site reading. “Players signed to Select Contracts will be allocated to G-League teams by a yet-to-be-determined mechanism which will be finalized prior to the 2019-20 season.” As no players had accepted this path to their career last year, it seems the deadline to figure that out never came.

Players had looked the way of the G-League, and even the D-League in the days before the Gatorade purchase, in the past. Latavious Williams was the first to take the step to the NBA minor league out of high school in 2009, taken 16th in the D-League draft that year by the Thunder organization. Nearly a decade later, Darius Bazely announced in the spring of 2018 that he was going to play in the G-League instead of college, but changed his mind for an internship at New Balance and $1M. Williams would get drafted, but never got his footing in the NBA, and Bazely’s rights have belonged to three teams since his name was called in the first round of the draft just last summer, now set with Oklahoma City.

To be honest, Latavious Williams didn’t rank in the top 100 prospects per ESPN in the Class of 2008, and yes, Bazely was #13 in his class, we haven’t seen a top recruit enter the G-League, let alone joined by three other elite members of his class like we have this year. With Green, Nix, Soto, and Todd all making the same decision this, what opportunity do they see for them?

On Monday, June 1, the Athletics’ Shams Charania tweeted out another piece to the puzzle – former NBA player and coach, Brian Shaw, has agreed to coach a new G-League team. Even I had to read that twice – a new team. Of course, a new team was needed. It wouldn’t be good for the league or the players if they were on any other team, because assets already signed are more important to develop than assets on the free market. By this, I mean that any other team would prioritize the players they acquired via the draft or two-way contracts over a player that will more-likely-than-not be entering the NBA draft the next summer.

While we don’t know the exact makeup of the rest of the roster yet, more information is surely going to be coming out this summer ahead of preparations for the 2020-2021 basketball season when it comes. Based on this rumor alone, which warranted more than just a tweet from Sports Illustrated, I would imagine this “elite” team having the feel of an AAU team or a basketball equivalent of the U.S. National Under-18 team that tests top prospects against collegiate programs.

A Forbes article last fall made a compelling case for the exposure that the NCAA route provides benefits players more than the $125,000 of the select contract, which the writer says comes out to $80,000 after taxes. Blue-chip players usually land with the dynasties of college basketball who have loyal fan bases and lucrative TV contracts, not to mention that they’d probably make it to March Madness where a solid performance, even individually, can really help a player’s draft potential.  He also points out that the players may enjoy the college experience more than that of a G-League environment because it’s college. Do I really need to elaborate on that? At the time of the article, the NCAA’s decision to give college athletes the opportunity to profit off their likeness was just approved.

The NCAA’s policy changes may have forced the NBA to re-evaluate their G-League offer, and based on the spring commitments, it sounds like it definitely got sweeter. Whether the contract salary grew or not, Jalen Green and the others already have the ability to profit off their likeness from day one. In the G-League, they can sign endorsement deals, and I’m willing to bet that their jerseys will be for sale on in the NBA shop too. In addition, they don’t have to worry about eligibility or school restrictions, and they get to cut their teeth against a lot of other athletes who already are or were on NBA rosters.

If the signing of Brian Shaw does in fact take place, being coached 24/7 on and off the court by someone who has played 14 seasons and has coached the last 13 seasons. Shaw knowing exactly what it takes to groom young players for the next level, not just allowing them to thrive at the collegiate level on their natural talents, makes the G-League path that much more compelling.

NOTE: This is a developing story. For the latest, you can follow me on Twitter @JarkClonas as I keep my ear to the ground on this topic. What do you think about the moves the G-League has been making? Is Brian Shaw the right signing? Leave a comment below, or you can reach me directly at my Twitter handle or through @ProjectSpurs.