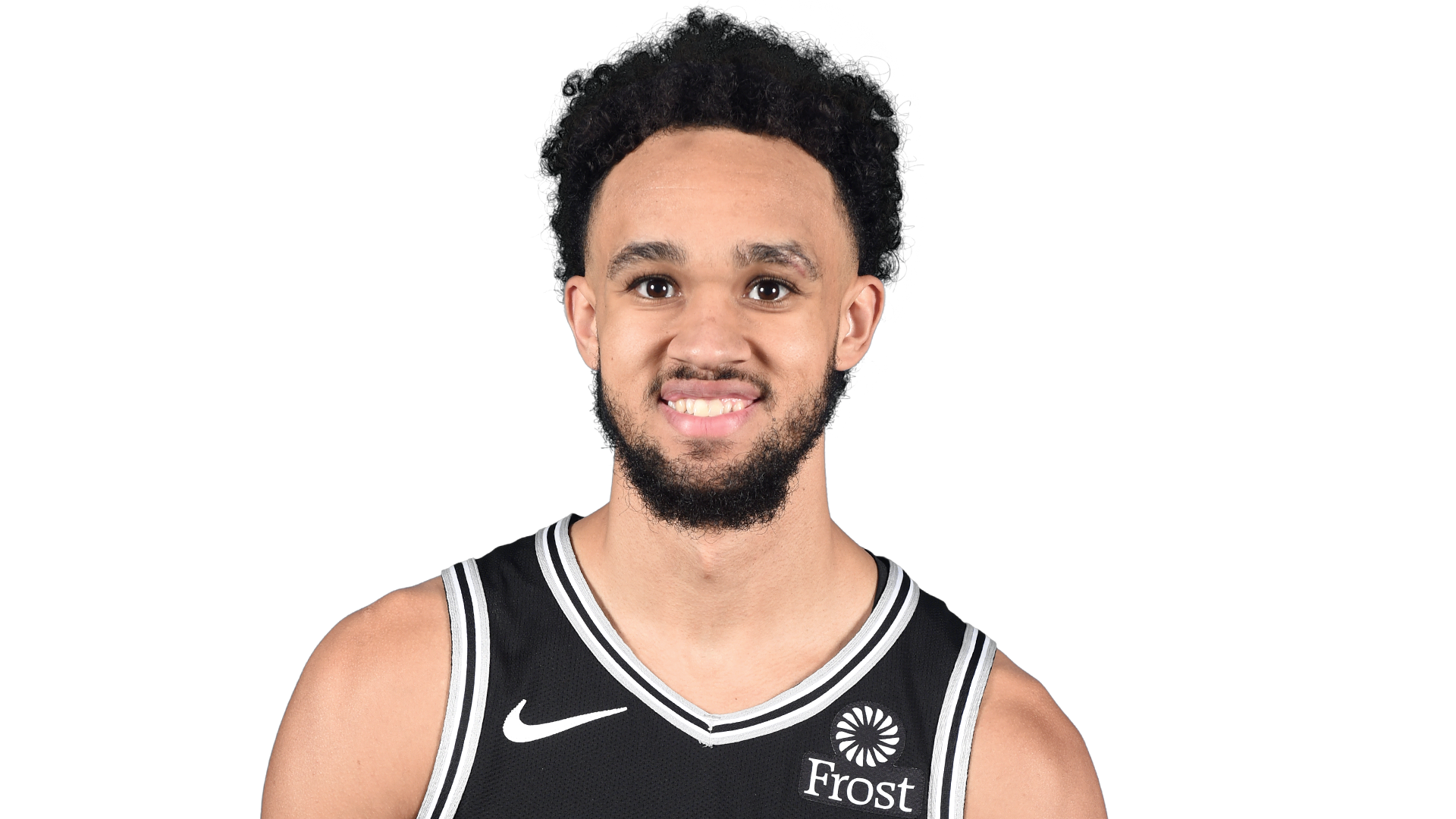 Update Monday January 4, 2021: The San Antonio Spurs announced Monday Derrick White has suffered a non-displaced fracture of the proximal phalanx of his left second toe. The Spurs medical staff and Dr. Martin O’Mally, who performed surgery on White’s left foot in August 2020, have confirmed this fracture is a new injury.

The Spurs did not release a timetable for how long White will be out, but Shams Charania of the Athletic reported White’s return will be based on response to rehab of the new injury:

Spurs guard Derrick White has suffered a minor fracture on a toe in his left foot and his return will be based on response to rehab, sources tell @TheAthleticNBA @Stadium.

In his pregame press conference Sunday before the San Antonio Spurs host the Utah Jazz, Spurs Head Coach Gregg Popovich clarified Derrick White’s left toe injury to say White stubbed the toe that just healed in Friday’s game against the Lakers and until further evaluation, it’s unknown how long White will now be out.

“This is bad bad luck for him and for our team,” said Popovich of White’s new injury. “He actually sprained the same toe that he injured after he rehabbed and came back. He stubbed it. You could see it on the film.”

“So we’re going to get it looked at tomorrow and we’ll go from there.”

Saturday the Spurs listed White as out on the injury report with a “left toe sprain.” It was unknown if that was just to ease White back into his return to the court or if he reinjured the toe. It turned out to be the latter.

Popovich said at the moment it’s unknown if White will miss the five game road trip coming up this week until White receives further evaluation.

“I don’t think so, but I’m not sure,” said Popovich of White making the five game road trip.

With White out, rookie Devin Vassell should see some minutes off the bench again, after he did not play in White’s return Friday.