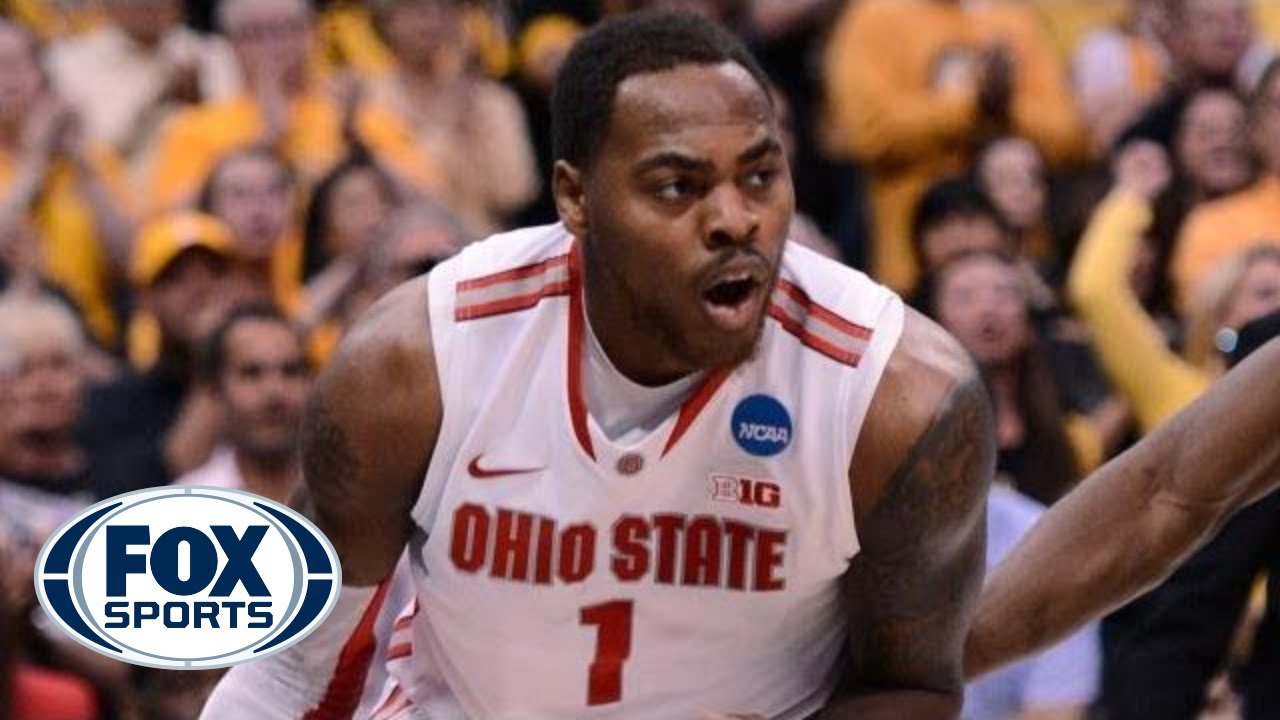 After a solid showing at the 2013 Vegas Summer League, some thought San Antonio Spurs 2013 Draft pick Deshaun Thomas might land the final roster spot with the Spurs heading into next season. However, Thomas will be heading to France next season to play with French squad JSF Nanterre after San Antonio couldn't guarantee him a spot.

According to French site JSFNanterre.com, Thomas was drawing attention from not only France but from a few other teams overseas.

Drafted by the Spurs, he had a very good in Summer League, and drew the attention of two Spanish teams, one Italian team and one Russian team.

As for the final roster spot, it seems the Spurs did lead him to believe he might be with the team but in the end, couldn't give Thomas assurances he would spend his rookie season in black and silver.

Deshaun chose to come to continue his development with JSF after he did not have sufficient guarantees with the Spurs the last available spot on their roster.

The report goes on to state the Spurs want him to focus on his speed, explosiveness and versatility to have a shot at making his way to the NBA.

Thomas will be heading to France with his wife and child this week to begin his road to hopefully the NBA.

So what do you think Spurs fans? Should the Spurs have given the final spot to Deshaun? Maybe send him to play with the Toros?