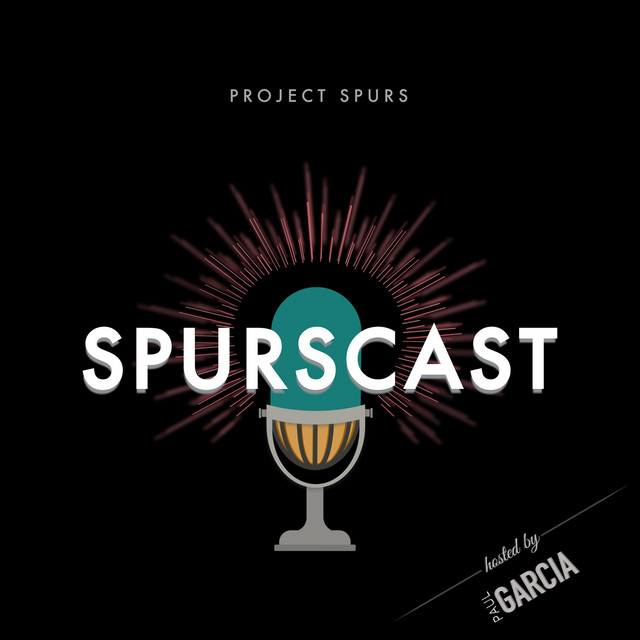 The Spurs in Their Last Five Games

In the midst of an eight-game losing streak, the San Antonio Spurs went 0-5 in their last five games. The Spurs had four double-digit losses to the Clippers, Lakers, and Pelicans, and a close loss to the Lakers in their most recent game.

In their final game against the Lakers Saturday, Jakob Poeltl and Jeremy Sochan both left the game early due to injuries.

The Spurs A Quarter of the Way Through the Season

Through 21 games of the season, the Spurs have a 6-15 record, sit 14th out West, and have the fourth-worst record in the league. San Antonio’s offense ranks 28th and their defense ranks 30th.

The Spurs are trying to end their 8-game losing streak, with their next chance coming Wednesday in Oklahoma City.

Tuesday the Spurs waived guard Jordan Hall in order to sign forward Alize Johnson. Johnson was previously on the team during training camp and the preseason, but he was eventually waived before the regular season roster was set.

Johnson will provide more frontcourt depth off the bench for the team after the recent injuries to Poeltl and Sochan, as well as Keita Bates-Diop being questionable with an ankle injury for the game Wednesday against the Thunder.

Isaiah Roby Off the Bench

In 16 games, Isaiah Roby has averaged 5 points, 3 rebounds, and 1 assist in 13 minutes per game. In his limited minutes, Roby has shown the ability to spread the floor with his outside shooting both from the corners and the above the break three.