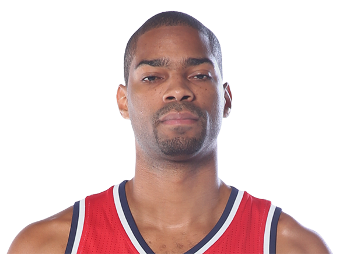 San Antonio Spurs guard Gary Neal is headed to the state capital, according to a news release from the Spurs.

Neal, who underwent a successful appendectomy on December 12, will be playing through a rehab stint for the Toros.

Spurs guard James Anderson was sent down on a similar medical rehab assignment for a few games last January, which allowed him to get some much-needed playing time while getting back into game shape.

According to the release, Neal will practice with the Toros today and tomorrow before he is re-evaluated by doctors.

The Toros are currently 9-3 and are in first place in the Western Conference. While the Toros have several players that can play at both guard positions, Neal will likely recieve major minutes if he sticks around long enough to play in any upcoming games. The Toros’ next game will against the Maine Red Claws on Thursday at the Cedar Park Center.

The addition of Neal, along with the recent addition of Da’Sean Butler could give the Toros some breathing room in the Western Conference before the D-League Showcase starts next week.