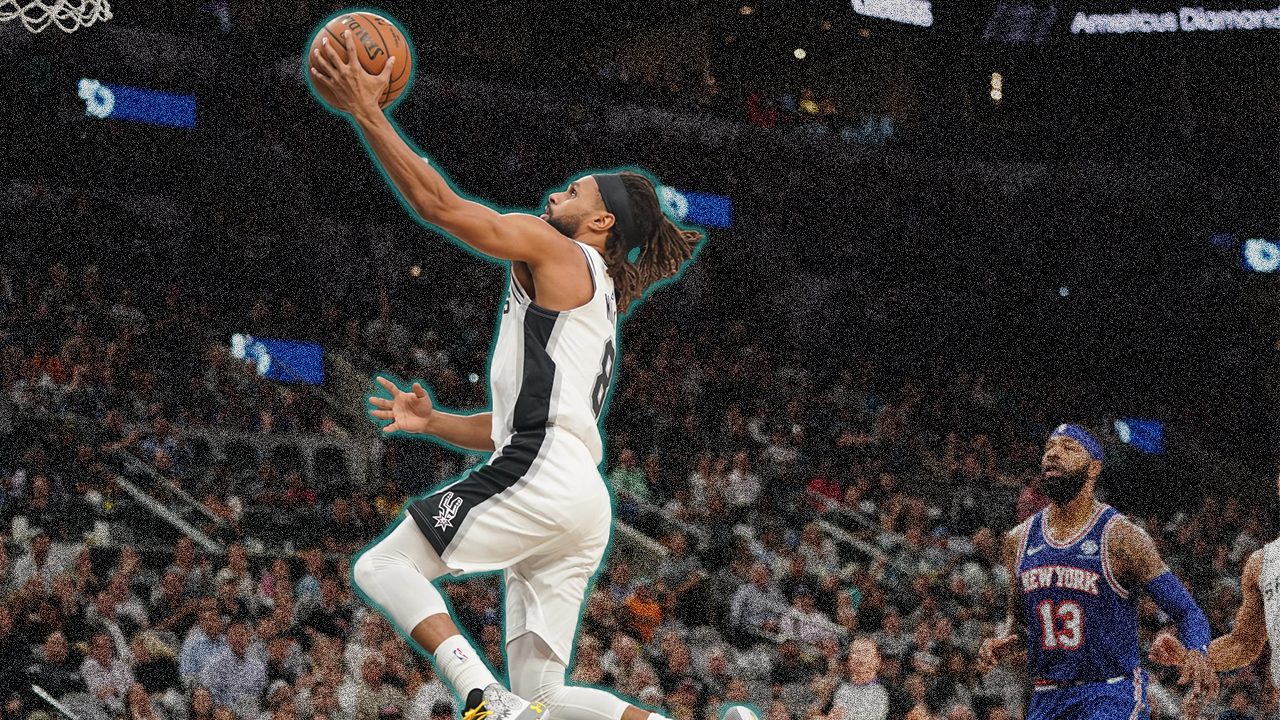 The NBA season started just over two weeks ago and it can be hard to tell after such a short amount of time which trends or developments are real, and which are just small-sample size anomalies. Here are a few storylines from early in the San Antonio Spurs’ season that are interesting:

This has probably been the biggest frustration for many fans early in the 2019-2020 season. One of the qualms that started in the pre-season for many is that Derrick White should be getting some playing time with Dejounte Murray.

While he could be playing more minutes than last season, the Spurs’ guard rotation is deep and all of the following players will continue to get significant playing time: Murray, White, DeMar DeRozan, Bryn Forbes,  Patty Mills, and Marco Belinelli (if you classify him as a guard). For White to get more playing time, one of the other Spurs guards would have to get less minutes. It may look like it would make sense for Mills to have his minutes reduced for White to get more time, but…

The Spurs have been really good with Mills on the court

While the eye-test may not always back this claim up, early season on-off stats show that the Spurs have been much better when Mills is on the court. In non-garbage time, the Spurs have a net rating of 28.3 points per 100 possessions higher when Mills is playing than when he is off the court, according to CleaningTheGlass. No other Spur has an on-court/off-court net rating differential of over 20 points per 100 possessions.

The Spurs’ defensive efficiency improves the most with Mills on the court – Spurs opponents score 15.8 points per 100 possessions less than when he is out of the game.

Lineups that include both Mills and Belinelli or Mills and Poeltl (there is a lot of overlap in these lineups) have had average net ratings of over +30 points per 100 possessions, and no lineup that has played more than 15 minutes that has included Mills and one of those players has had a negative net rating this season. Mills can be streaky on offense and has some exploitable limitations on defense, but he is still a player that can help carry the bench lineup.

Is Walker IV being in the rotation a short term goal for the Spurs?

Walker is an exciting player with a lot of potential due in part to his athleticism. Both Murray and White had similar potential over the past two seasons and both of them got more playing time in their second season, although injuries contributed to increased playing time for both of them.

While Walker isn’t in the rotation yet, I do believe that the Spurs are trying to find ways to get him into the rotation. If not, why not assign him to the G-League like they have with Chimezie Metu, Luka Samanic, and Keldon Johnson? As mentioned before, the Spurs have a handful of players taking the minutes at the 1-3 positions. During the game against the Los Angeles Clippers, Coach Gregg Popovich did not seem pleased with the minutes that Walker played, but Walker will surely have more opportunities, and I’m betting that they will come sometime over the next couple months.

All stats from CleaningTheGlass unless otherwise noted.