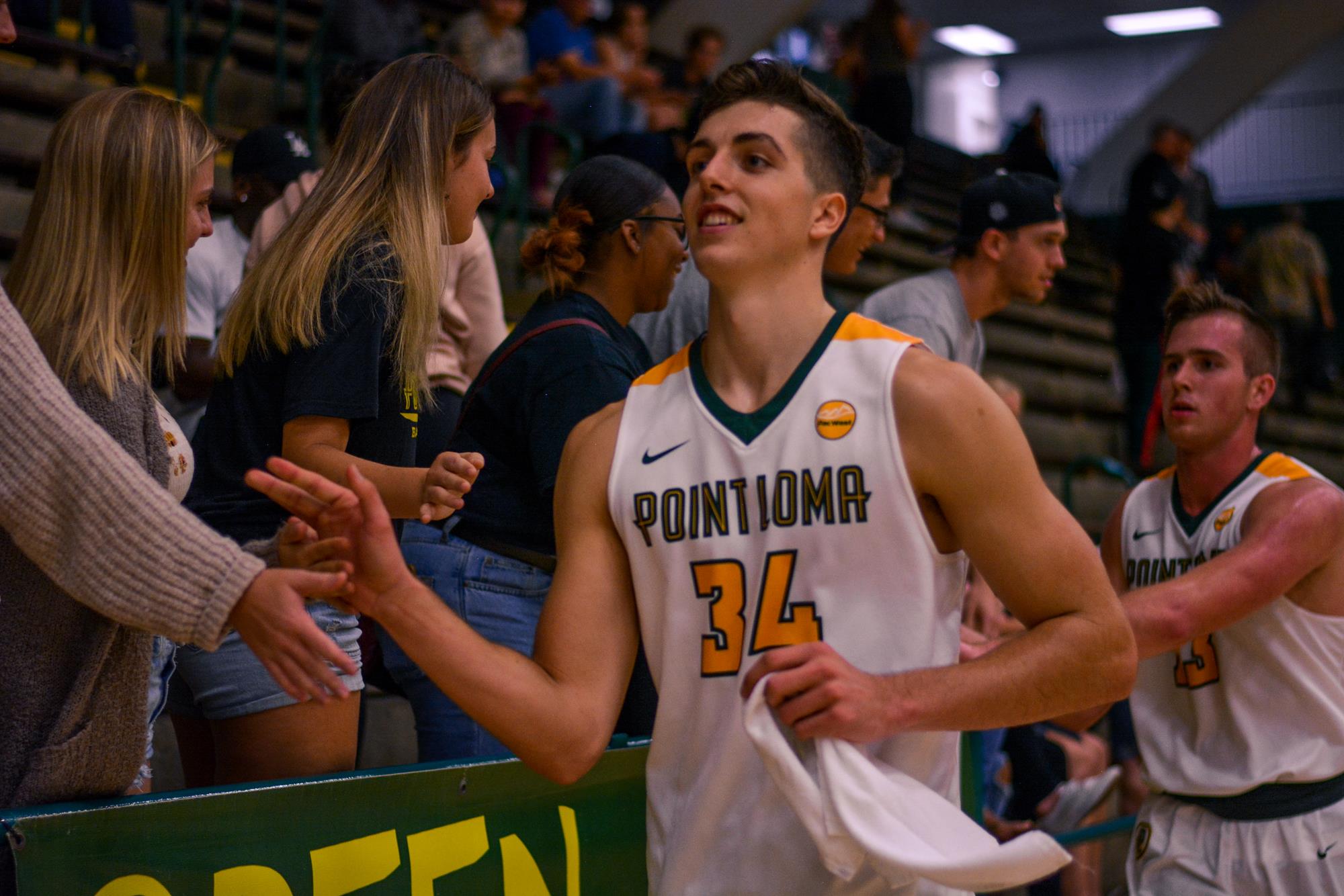 According to Keith Smith of Yahoo! Sports, the San Antonio Spurs are expected to sign undrafted forward Daulton Hommes, who was the Division II Player of the Year out of Point Loma Nazarene.

Since the Spurs already have 15 players with guaranteed contracts and both of their two-way slots filled up, Hommes is likely signing a training camp contract, similar to Dedric Lawson.

Here were some of his strengths according to the NBA draft guide.

Intriguing mix of size, skill and athleticism. • Has solid shooting mechanics and deep range. • Can play both inside and out. • Plays with good pace.

Once Hommes signs his contract, the Spurs will have 19 players on their training camp roster. They’ll be allowed to add just one more player. Before the first game of the regular season, the roster has to be trimmed down to 17 players (15 guaranteed and 2 two-way contracts).