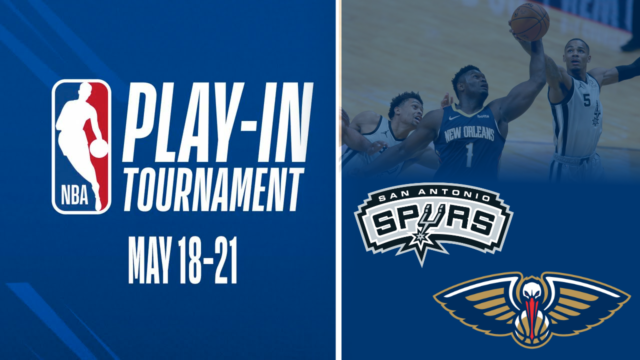 The  San Antonio Spurs and New Orleans Pelicans both have a difficult end to their season-ending schedule.

Project Spurs’ writer Collin Reid breaks down how the Spurs could make the NBA play-in tournament and how the Pelicans could jump them.

As it stands right now, the Pelicans are a game and a half behind the Spurs, and the Spurs hold the tiebreaker over the Pelicans, having won the season series two to one.

A tie would mean that the Spurs would get into the play-in. The Pelicans have to go from one and a half-game down to at least one game up, giving them a two and a half-game gap to make up over the Spurs

A win tonight over the Sacramento Kings could give the Spurs an edge.