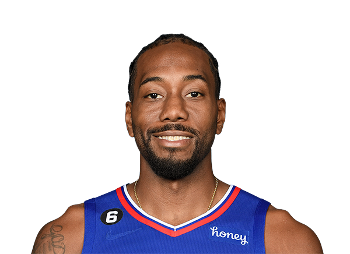 San Antonio Spurs forward Kawhi Leonard was named to the 2011-12 NBA All-Rookie first team today, according to an announcement from the NBA.

For more on Leonard, read the feature on his rookie season and his performance in the playoffs here on Project Spurs.