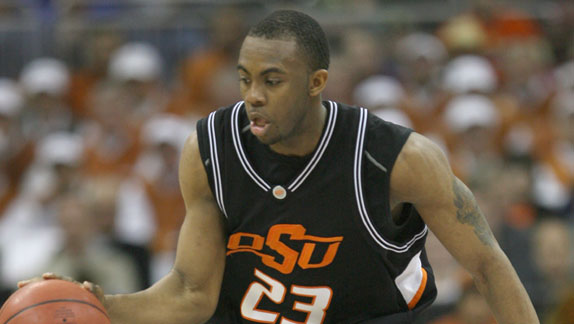 but which players will be on the squad?

Well for one thing new Spur, James Anderson, may not make it due to a hamstring injury.

“Hamstrings are something you want to get healed,” general manager R.C. Buford said. “We’re not going to jeopardize a long-term injury at the expense of the lights of Las Vegas.”

Spurs’ forward, DeJuan Blair will be there despite news he was not going to make it to Vegas in order to partake in personalized workouts.