Tony Parker enters rarified air on November 11th with the San Antonio Spurs as the former guard had his No. 9 jersey hoisted into the rafters at the AT&T Center. Parker retired following the 2018-19 season and became the Spurs 10th player to have his jersey retired by the franchise. Spurs fans will hope the team can find the same success this season that Parker led them to during his tenure with the team. Fans can use the latest bonus code for Borgata to wager on the Spurs when they take to the hardwood.

San Antonio retired Parker’s No. 9 ahead of their game against Western Conference rivals the Memphis Grizzlies and fans were reminded of the great moments the guard was a part of. A future NBA Hall of Fame player, Parker’s greatest moments for the Spurs will be long remembered in the Lone Star State. 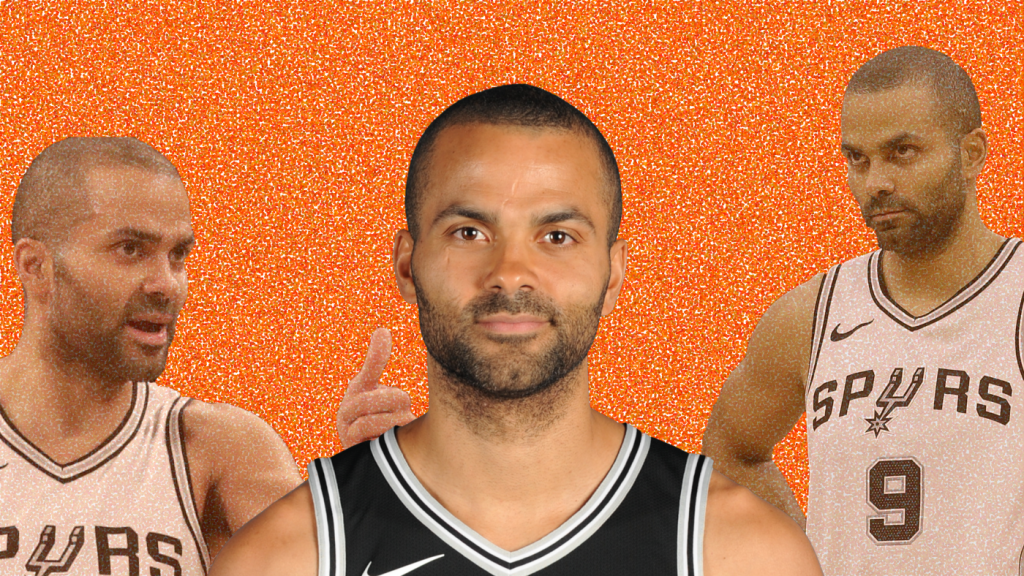 Parker was well-known for his shot creation and defense while being a good scorer. He was never the go-to guy in the Spurs offense with Manu Ginobili and Tim Duncan around. Still, Parker was a key cog in the San Antonio offensive wheel. The 2008-09 season was ultimately disappointing due to a first-round NBA Playoff loss to the Dallas Mavericks. On an individual note, Parker averaged 22.0 points per game, the best of his career. Spurs fans are debating whether or not the team can return to the NBA Finals this season. Fans can visit TVG to wager on the Spurs during the season as they battle for another NBA title.

Drafted in 2001 after playing for France’s Paris Basket Racing, Parker entered the Association and earned NBA All-Rookie First Team honors in his debut season. It was the 2002-03 season, however, that fans and the rest of the NBA really took notice of the guard. Parker helped lead the Spurs to their second NBA Champions and played a huge role in the team’s NBA Finals Game 3 win over the New Jersey Nets by dropping 26 points.

It isn’t often that a player drops over 50 points on an opposing team but Parker accomplished the feat in the 2008-09 season against the Minnesota Timberwolves. The point guard scored 55 points as the Spurs and Timberwolves went to double overtime. It was a feat he never achieved again in his storied career.

The 2014 NBA Finals were a bittersweet moment for the Spurs after losing to the Miami Heat in the previous season’s finals in heartbreaking fashion. San Antonio completed the 2013-14 regular season in pure professional mode and then went through the playoffs to face the Heat once more. Parker averaged 18 points per game and was impossible to defend as the Spurs knocked off the favored Heat.

Parker and the Spurs took on an overachieving LeBron James and Cleveland Cavaliers in the 2007 NBA Finals. The Cavs were no match for the Spurs and were quickly dispatched in four games. Parker stepped up his play in the finals averaging 24.5 points per game while shooting over 56% from the floor. His brilliance led to a one and only NBA Finals MVP award.