Looking at Spurs options as offseason draws near

The NBA Finals are in full effect as they got started on Thursday night with a Toronto Raptors. That means the NBA offseason is drawing near, so let’s take a look at some of the San Antonio Spurs’ options to improve or upgrade their roster this offseason. 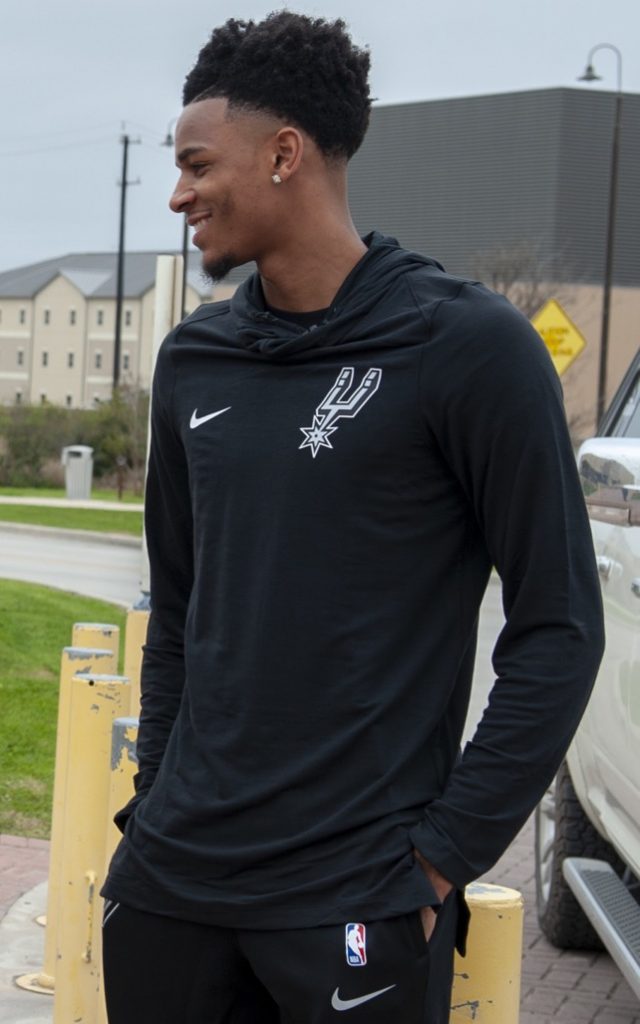 The Spurs should be bringing the majority of their roster back, but they’ll be bringing back one key piece in point guard Dejounte Murray. Spurs fans were excited about Murray’s growth before the team lost him for the season during preseason, so getting him back along with the improvement of Derrick White in the backcourt along with Lonnie Walker IV coming back for his sophomore campaign should be exciting.

Trying to plan and prepare for a season-ending injury is like trying to predict your wins in an オンラインカジノ. There’s just no planning for it, so the Spurs had to scramble to fill Murray’s starting role, first by using Bryn Forbes and then by utilizing Derrick White.

If there is any silver lining to Murray’s injury, it’s that the Spurs were able to give White more time and he blossomed beautifully.

Free agency, like an online casino, can be a gamble

Finding the right pieces to add to the team in free agency isn’t something that just happens. The Spurs have been skilled enough to pluck the right players to fit within their system.

That said, they don’t have a ton of money to spend, so their best option will be to re-sign Rudy Gay, who had a great year. If they can bring Gay back to add some depth to the frontcourt, then they will have the full mid-level exception available to them to use. With that they can look at strengthening some weaknesses like a need for an athletic wing defender and some depth up front.

The Spurs have three draft picks, #19 and #29 in the first round and a second round pick.

They’ll be looking at adding some extra depth to their rotation and players that they can spend time developing with those picks.

The one player that is probably a lock if he falls to #19 is versatile big man Rui Hachimura. At #29, there are several swingmen and bigs available. If the Spurs can get him with their second round pick, they seem to have eyes for Croatian Luka Samanic, but there are several options at every pick for them, and there has also been some talk of trading up.

We’ll see later this month how serious they could be about trading up to get someone they may really covet.

For now those seem like the most logical next steps to take once the season comes to an end.