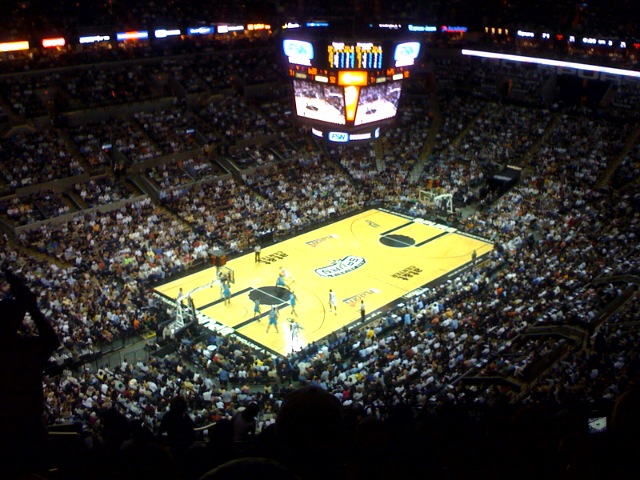 There’s been talk amongst fans and sports writers that the Spurs won’t make the playoffs in 2019. That would be a first for San Antonio in 22 seasons. Those who don’t give the Spurs much chance this year point to the loss of Kawhi Leonard. That disregards the fact he was absent most of last season and the team still made the playoffs, recording 47 wins along the way.

Currently, NBA betting sees the Spurs playing catch-up in their division with the Rockets triumphing in the Southwest while the franchise just creeps into the top 10 favorites to lift the Larry O’Brien NBA Championship Trophy in 2019. But with LaMarcus Aldridge – fit and healthy – in the line-up you’ve got to think San Antonio can surprise a few people.

Last season, we saw the best of Aldridge. His return to All-Star form correlated with a better capacity to get closer to the basket to take his shots. From within five feet of the rim, he was nearly 150 shots up on his performance in 2016-2017. Other statistics reflect his improved performance, namely the dramatic reduction in long twos, and an improved mark between six and 11 feet. His tenacity on the court worked defenders hard, forcing the opposition to double-team him and opening up opportunities for others. DeMar DeRozan could benefit big time if Aldridge keeps this up in 2018-2019.

There’s more evidence of improvement year-on-year. For instance, he had the highest post-up frequency of the NBA, making the most of those opportunities with a second-best points per possession of 0.99. That’s a jump from a PPP of 0.87 at the end of 2017. And, despite being double-teamed, he rarely lost possession with an NBA best average. 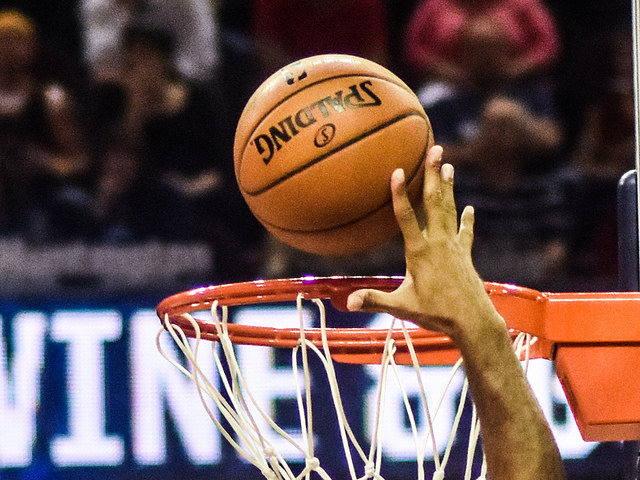 Perhaps Aldridge was buoyed by the loss of Kawhi Leonard. It meant he had to step up. But it also meant he was consistently involved in the offense. That increased his opportunities, which resulted in increased confidence. The numbers don’t lie. His production and efficiency were up, posting a career-high 25.12 player efficiency rating and an average of 23.1 points per game.

Now, with the addition of DeRozan, double-teaming Aldridge may be troublesome for opposition defences. Some say Aldridge and DeRozan will step on each other’s toes. But, imagine Aldridge working the inside leaving DeRozan ample room in the mid-range to supplement the scoring and give the Spurs a genuine offensive alternative.

Indeed, DeRozan is an ideal foil to Aldridge in many ways. His ability to distribute the ball and get his teammates into the action will see the Spurs new man probably lead the team in assists in 2018-2019.

The Spurs have a superstar in Aldridge. He is, after all, one of only seven NBA players since 2011 to be named in an All-NBA team five or more times. The others are an illustrious bunch: LeBron James, Steph Curry, James Harden, Russell Westbrook, Kevin Durant and Chris Paul. All this suggests, on paper at least, that the Spurs have every right to consider themselves a contender in 2018-2019.