Will 2021-22 Be the Breakthrough Year for Keita Bates-Diop?

Now aged 25, there’s widespread agreement that the time has come for Keita Bates-Diop to elevate his game in 2021-22. Having impressed at college level, the Minnesota Timberwolves picked the six-foot-eight small forward 48th in round two of the 2018 Draft. Two years later, Bates-Diop was traded to the Denver Nuggets before being waived in November 2020. This allowed the San Antonio Spurs to make their move, and it’s now looking like the Spurs have a dangerous player on their hands. But, can the 25-year-old cement his place in the team in 2021-22?

Within the modern era of sports, it’s easy to get caught up in using numbers as a means of quantifying a player’s on-court contributions. However, statistical data doesn’t do Bates-Diop justice. At the time of writing, the 25-year-old is currently on a two-way deal with the Spurs, and Hoops Hype reports that he’s the 18th best-paid player in Gregg Popovich’s team. Thus far in his career, the small forward has only played a bit-part role, averaging 14.3 minutes per game in the NBA.

Across those limited opportunities, Bates-Diop has played in 104 matches, but he’s only started three of those games. Moreover, those three chances came with the Minnesota Timberwolves in the 2018-19 season. However, in his defence, the Sacramento-born player is showing promise when selected by Popovich. The 25-year-old’s productivity rises when he plays at least 15 minutes, averaging six points and four rebounds. Although there are no guarantees that further first-time opportunities await Bates-Diop, a second spell with the Spurs’ affiliate team, the Austin Spurs, could aid his development.

A Product of the City’s Collective Focus on Youth Promotion

Based on recent performances, Bates-Diop can become an integral part of the San Antonio Spurs’ team over the coming years. At 25, the small forward has plenty of time on his side to develop his game and become a consistent performer. Popovich’s team, who clinched a play-in position following a tenth-place finish in the 2020-21 Western Conference season, aren’t on the cusp of winning their sixth Championship in their current state. That said, there’s nothing to say that Bates-Diop can’t play a role in leading the revival, even in a bit-part capacity. 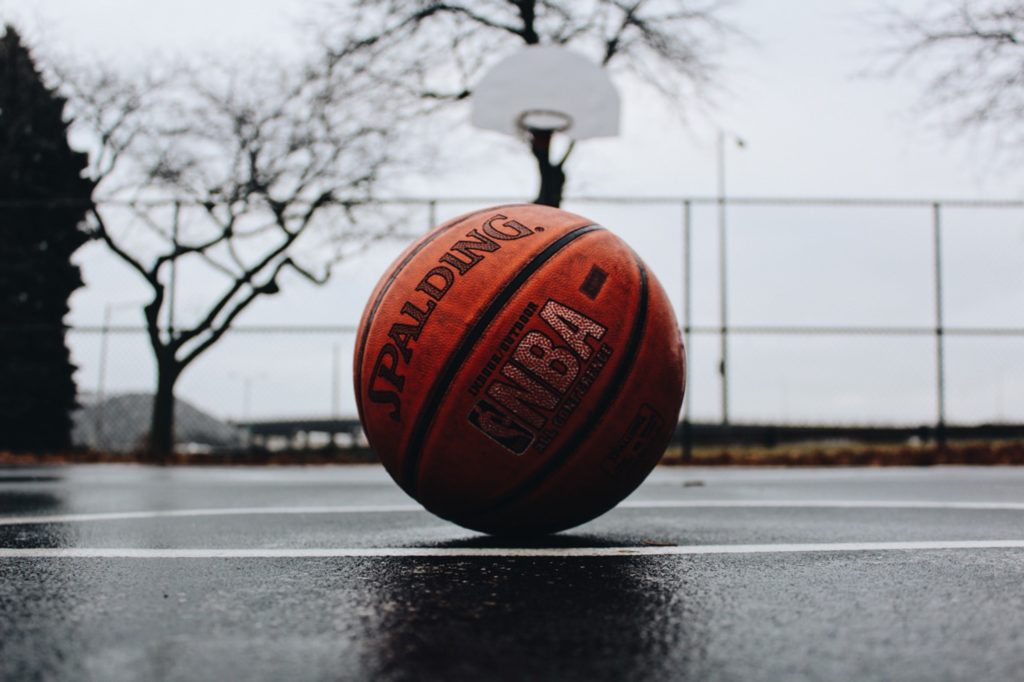 In many ways, Bates-Diop is a microcosm of San Antonio’s communal approach to handing up-and-coming prospects opportunities. While the Spurs are giving the 25-year-old a route to the NBA, the UTSA (University of Texas at San Antonio) Roadrunners provide local American football players with a chance to kick-start their NFL careers. The college team play in the Football Bowl Subdivision, and they are +20,000 in American football odds to win the College Football Playoff National Championship, as of May 19th.

Will Bates-Diop Make the Leap?

As mentioned above, there are no guarantees that Bates-Diop can become more than a bit-part player for the San Antonio Spurs. However, there can be no doubt that his game is improving. Because of that, the Spurs should seek to retain his services and give him more starting opportunities, as that could be the confidence boost that he needs to become a leading small forward.