Why Tim Duncan is Still an Inspiration to Many 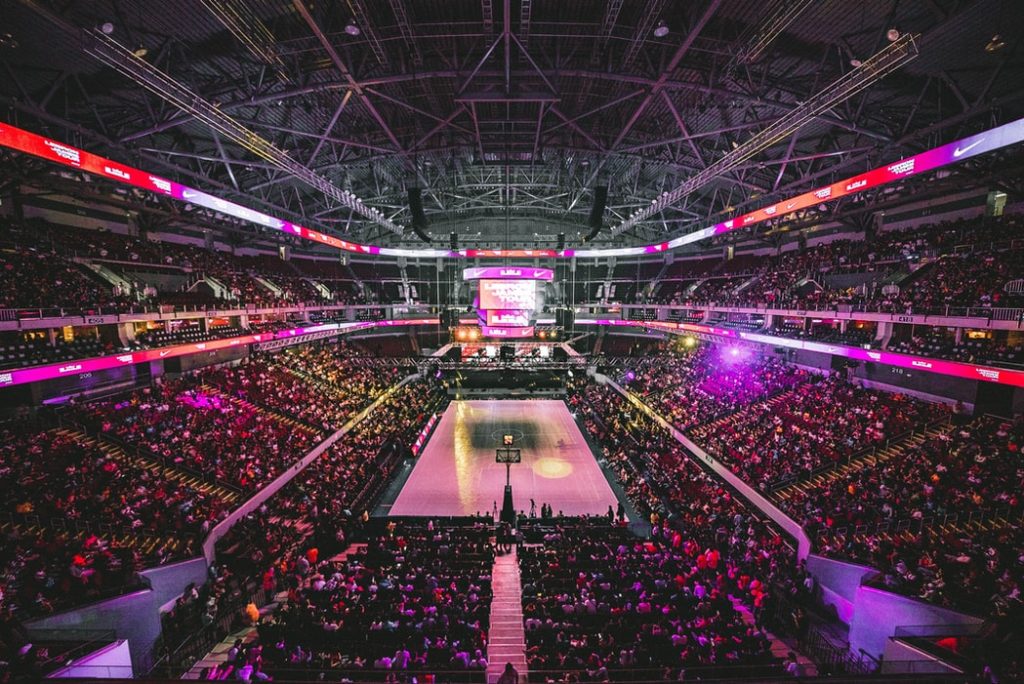 The NBA has had many big-name players over the years. Magic Johnson and Larry Bird were key figures in the league’s revitalization during the 1980s. Before them, Bill Russell, Kareem Abdul-Jabbar, and Wilt Chamberlain were some of its biggest names.

Shaquille O’Neal attracted millions throughout the 1990s and 2000s, though he shared many a court with Michael Jordan, who is widely regarded as the greatest player of all time.

Another important name in NBA history is Tim Duncan, a player who’s regarded as the “most accomplished power forwards” in the history of the NBA.

Some players have made more money, won more NBA Championships, sold more merchandise and became more famous, but Duncan remains an inspiration to millions, and especially the fans of the San Antonio Spurs.

Despite retiring back in 2016, Duncan is famous among Spurs fans and others in the NBA. But why he’s still such an inspiration?

The San Antonio Spurs is a team that has been close to the brink of folding or relocating several times in their history. Through the second half of the 1980s, the team lost twice as many games as they won. Things hit rock bottom in the 1988-89 season when they finished the season with an abysmal record of 21-61.

Between 1999 and 2014, the Spurs won five NBA Championships, each with Tim Duncan playing a key role. Since he retired from the game in 2016, the team hasn’t managed a conference title and only won the division once.

2019-20 was the first time the Spurs didn’t make it into the playoffs since Duncan’s departure, after several seasons of declining results. This form is leading many betting experts to exclude the Spurs from their basketball playoff picks. However, helping the team to its first (and so far, only) NBA Championships has made Duncan a legend among San Antonio fans. 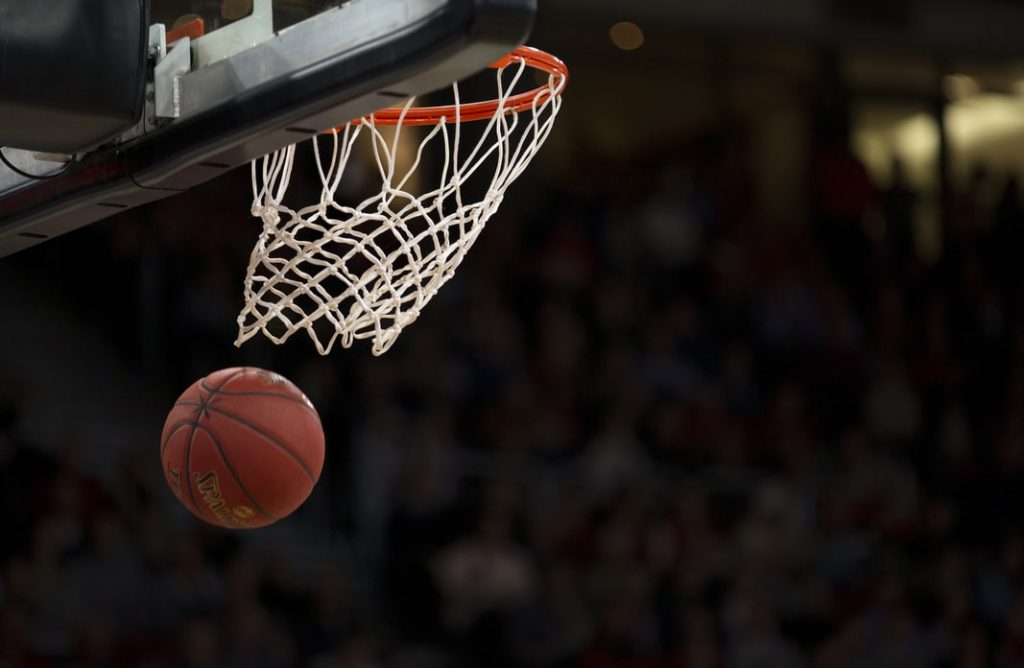 Besides his impressive sporting success, Duncan stands out from many of his peers thanks to his heart-warming levels of humility.

In most professional sports, especially the NBA, individual players have sought to capitalize on their success by signing lucrative endorsement deals and getting their faces in front of as many cameras as possible.

Duncan, on the other hand, has been involved in very few personal sponsorship arrangements and has kept the same baggy fashion style throughout his career. He rarely uses social media and has preferred to keep out of the spotlight.

Even when he announced he was retiring, Duncan’s humility shone through. He didn’t write a long-winded speech or Instagram post. Instead, he allowed the Spurs to make their own press release and post it on their website.

In a world of egotistical sports stars, Duncan’s humility stands out as an endearing trait.

Larry Bird, Magic Johnson, and Bill Russell were all greats of their time. They also had one thing in common, they played for just one NBA team during their careers.

Since the 1980s, players have tended to move around more. Michael Jordan played for the Chicago Bulls until 1998 and then signed for the Washington Wizards for 2001. LeBron James has played for three different teams, and Shaquille O’Neal has appeared in a roster for 20% of the teams in the NBA.

In an era of big-money moves, Duncan stood out again as a player who remained loyal to a team who picked him first in the NBA Draft.

This loyalty translated into five NBA Championships and saw the Spurs retire his number 21.

After a few years away from the sport, he then returned to the Spurs to be assistant coach, though in November 2020, it was revealed he would be stepping down from that role, yet remain involved with the team in other ways.

Duncan is a talented, loyal, and humble player, few can argue that his career has been anything but inspirational.