When Should You Intervene with Your Child’s Coach? 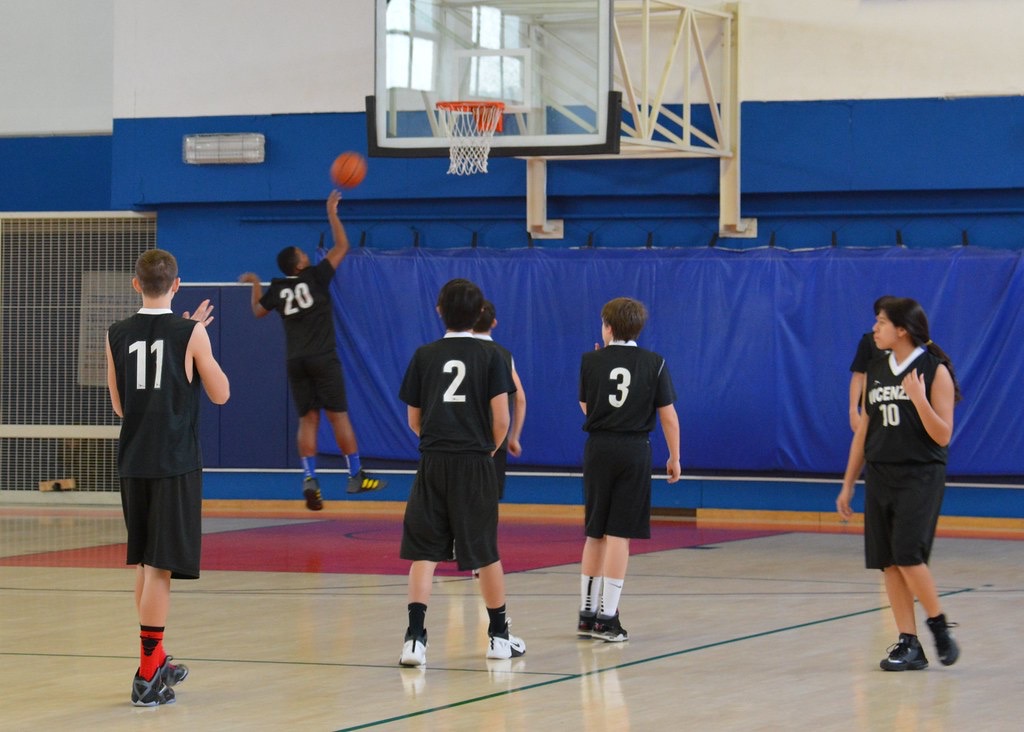 If your child plays basketball or any sport for that matter, there are times when you may not like what you see from their coach.

There are some situations where you should intervene right away. For example, if your child’s coach is encouraging behavior that could lead to injury, such as a brain injury, then obviously, you have no choice but to speak out right away.

There are other situations where it may be less clear if you should intervene with your child’s coach or hold back.

The following are some things to know and consider.

Recognize the Signs of a Bullying Coach

There is a tendency among sports parents to sometimes give coaches credit in situations where maybe they don’t deserve it.

For example, you might see their behavior as being tough, but with the intention of helping your child be a better player.

That can be the case sometimes, but not always.

Before you decide to intervene, think about the signs of a bullying coach. Recognize when there might be red flags or problems.

• Verbal abuse is not a normal part of youth sports, nor should it be considered to be. A bullying coach might embarrass your child in front of the rest of the team, gaslight your child, or make jokes at the expense of your child. This is different from a stern coach, who might have criticism when it’s warranted, but never is shaming or hurtful. A good coach should also speak to your child in private as much as possible.
• Intimidating behavior can be damaging to youth sports. It can include making threatening gestures, yelling, and making verbal threats.
• A coach who is a bully might question your child’s commitment to the basketball team.
• Trash-talk, rumors, or gossip are not normal or healthy behaviors for a coach to exhibit.

Other times when you should think about talking to your child’s coach include when your child is feeling anxious or discouraged or when there is bullying among players.

What Should You Do?

If you notice your child’s coach doing any of the above, then what can you do?

It can be intimidating to talk to a coach if you have a problem, and you may worry that it’s only going to make things tougher for your kid.

There are a few options if you aren’t sure you’re ready to go directly to the coach for a conversation.

One option is to see if other parents are having similar problems.

You might also file a complaint with the athletic director or organizers of your child’s program.

These are things that you need to do not just to help your own child but to potentially prevent other children from being bullied.

How to Talk to Your Child’s Coach Directly

If you decide that talking to your child’s coach directly is the best option, how can you do that?

You want to go into the conversation calm and prepared.  If you see something that upsets you, don’t go to the coach in the heat of the moment. Give it time.

Know what your goals are when you do have the conversation. You might even bring notes.

If you can, try to come ready with a solution.

You also need to be prepared that the coach could have perspective or feedback you weren’t prepared for, so you should listen to what they have to say.

Do You Include Your Child in the Conversation?

You should also only have your child participate if they feel comfortable doing so.

The conversation should always be private and make sure you watch your tone of voice and body language.

You don’t want things to be heightened and get aggressive.

Realize When Your Child Needs to Leave a Team

There may be a point where you try to have a conversation with your child’s coach, and they just aren’t receptive to what you’resaying. If bullying behavior continues, your child may need to leave the team.

This is something no one wants it to come to, but it can be emphasized enough that bullying is not a normal part of youth sports. It should not be accepted or tolerated in any way.