AT&T CENTER – Livio Jean-Charles said after last night’s win over the Delaware 87ers that he had some extra motivation playing in the AT&T Center for the first time since his training camp stint.

Whatever provided the spark, Jean-Charles sure didn’t disappoint as Austin played their first game in San Antonio last night, finishing with a 102-93 win in their home away from home.

Aside from racking up 16 points and 17 rebounds, Jean-Charles was an absolute enforcer on defense last night, swatting a season-high seven shots.

The 6-9 forward previously has a high of four blocks, but he also had his season high in rebounds, eclipsing his previous high seven boards.

Look for a full feature on Jean-Charles and a game recap still yet to come here on Spurs on Sixth. 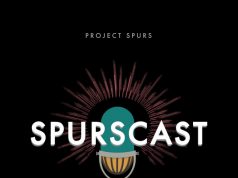 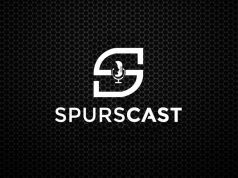