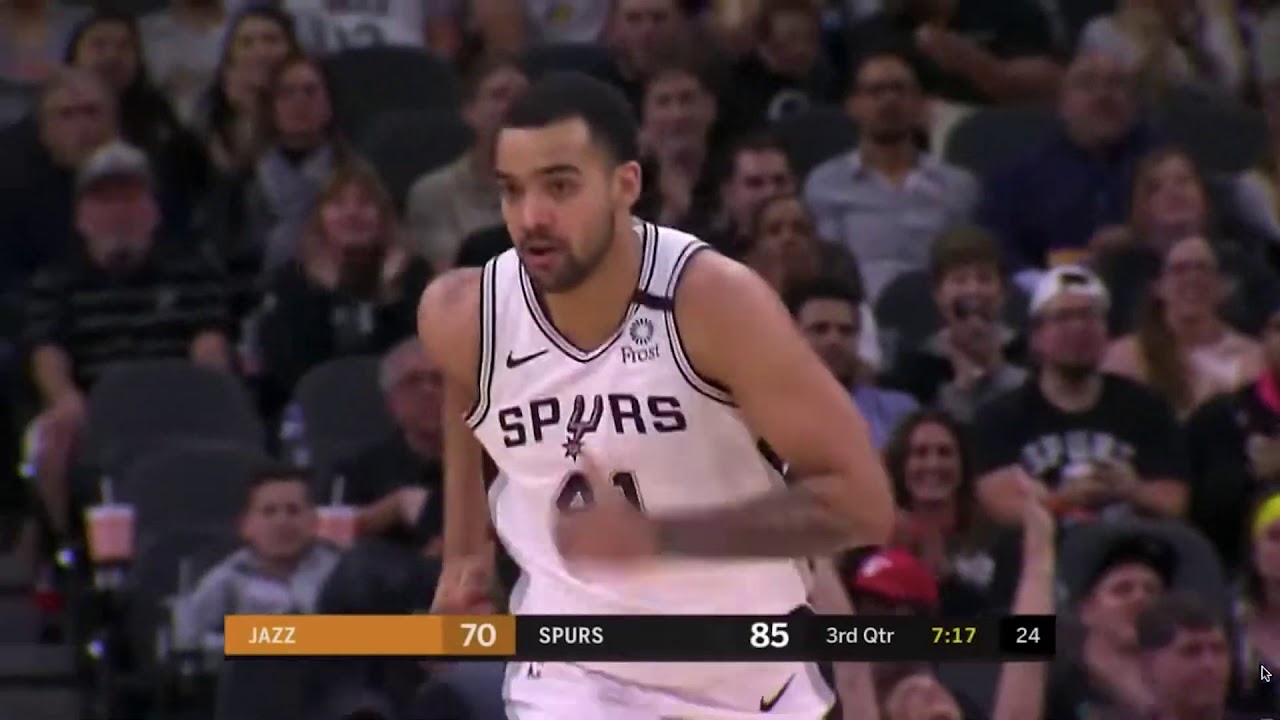 Afterward, the Spurs officially announced Lyles is out for the rest of the 2019-2020 season, saying he underwent an appendectomy earlier in Orlando, Florida.

The Spurs were already down a big man entering the restart with the loss of LaMarcus Aldridge to injury.

Now with Lyles out, the Spurs will have Jakob Poeltl, Rudy Gay, Luka Samanic, Drew Eubanks, Chimezie Metu, and new signee Tyler Zeller in the frontcourt.

Lyles is on a non-guaranteed contract for next season, where he’ll earn $5.5 million as long as he’s on the roster past October 18.