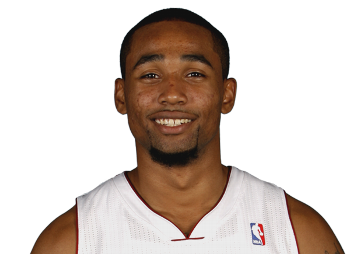 Rejoice Da’Sean Butler fans, the swingman from West Virginia could still see some time with the silver and black after he was waived on December 13.

Butler has joined the Austin Toros (the San Antonio Spurs’ D-League affiliate) along with Luke Zeller, who spent some time with the Spurs in training camp, and Leo Lyons, fresh off a preseason stint with the New Orleans Hornets.

In his first game yesterday, Butler contributed six points and five rebounds in just 17 minutes in the Toros’ win.

It’ll likely take some time for Butler to carve out his role with the Toros and this is a much different Toros squad than the one he joined last season. This move allows the Spurs to keep an eye on the development of Butler, while adding another scorer to the Toros’ roster.

Butler’s second Toros game is today at 7:30 p.m. against the Springfield Armor.