The moment we’ve all been waiting for, or silently dreading, has finally arrived. The Spurs will retire Tony Parker’s jersey tonight in front of over 18,000 fans.

Don’t get me wrong. It’ll be great to see Parker honored, but is also officially signals the end of an era as Tony’s jersey is raised up alongside the rest of the big three of Tim Duncan and Manu Ginobili. 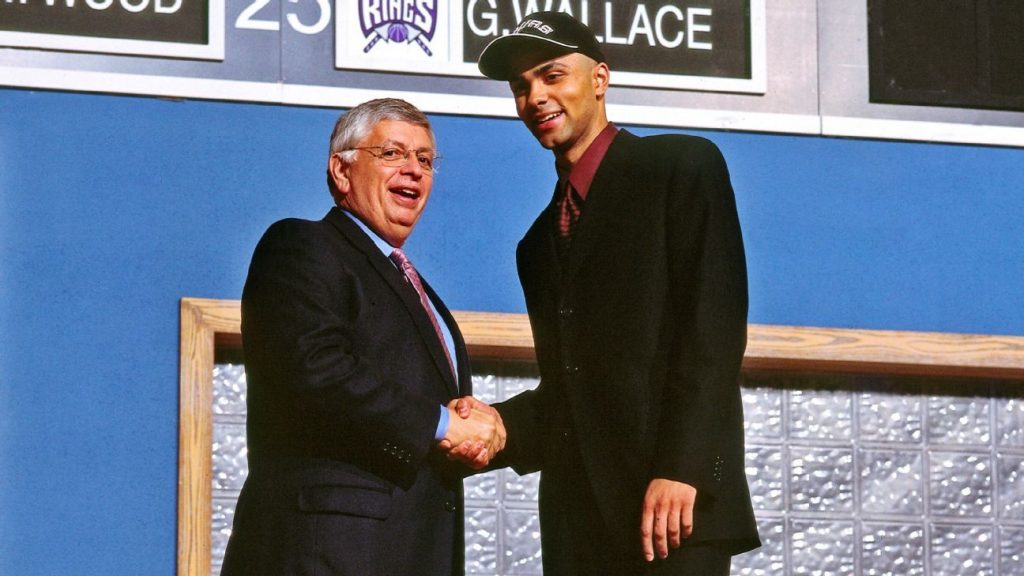 It was eighteen years ago, with the 28th pick in the 2001 NBA Draft, that the San Antonio Spurs selected a 19-year-old, relatively unknown point guard from Paris Basket Racing named Tony Parker.

At the time, nobody could guess that that 19-year-old kid would go on to be one of the best point guards in NBA History and likely the best the Spurs had ever seen. Nobody knew the impact Parker would have on the league, the Spurs, and the city of San Antonio.

Just five games into his NBA career, rookie guard Tony Parker began starting at the point guard position for the Spurs as he took over for Antonio Daniels. In this demanding role, Parker helped the Spurs to 58 wins and the second-best record in the league during his first year in the NBA.

Of course, we all know the accolades. Parker went on to win four NBA championships with the San Antonio Spurs. He was named NBA Finals MVP for the Spurs’ 2007 Championship. He was selected to the All-NBA team four times, was a 6-time All-star, and the Spurs all-time leader in assists with 6,829. He is part of the NBA playoffs’ winningest trio alongside Tim Duncan and Manu Ginobili who Tony also shares the record for the winningest duo with.

Across the board, Parker accomplished some amazing things in the 17 seasons he played for the Spurs. When the Spurs drafted Tony Parker in 2001, I was ten years old. I’m honored to be able to say that I witnessed his entire career and that the majority of that career was played in a Spurs jersey.

It felt like every year Tony Parker played for the Spurs, a championship was within reach. With Tony as one-third of San Antonio’s “Big Three,” we always knew that no matter what happened, players would come and go, but at the end of the day, the Spurs had Tony, Tim, and Manu, and that was enough to win it all. We’re all pretty lucky. The Spurs’ big three is one of the best in league history.

Along with the other two-thirds of the big three, Tony Parker was of a rare breed. For him, the game was above fame. During a time when basketball players were becoming more and more concerned with their status, he was concerned with winning games, better yet, championships. He was a basketball player and didn’t try being anything else. Although, he did dabble in rapping. Remember Balance Toi? If not, go check it out.

It’s amazing how quickly this day has come. It feels like just yesterday I was watching Tony in his rookie season and thinking that he was going to be something for the team. With each accomplishment he made, I felt proud because I saw him from the start. He was a Spur, and because of that, he was family to all of San Antonio. 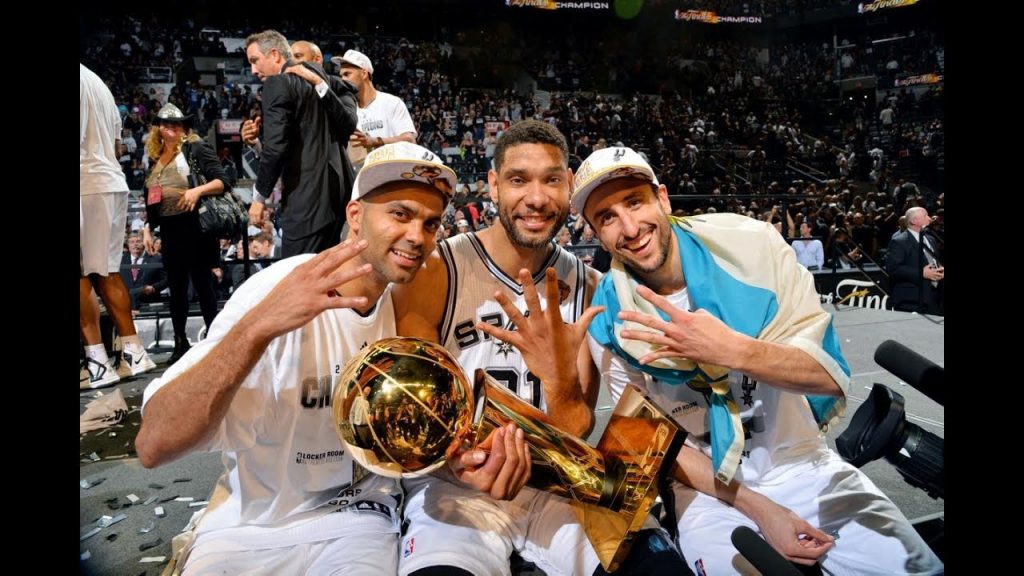 The way I saw Tony and thought he would be something for this team is the way many see some of the young guys on the roster now. It’s amazing to think that some of them will probably have their jersey up in the rafters too one day, and all of San Antonio will be just as proud!

Now, though, it’s Tony’s turn. Fans will watch from all over. Pop and the rest of the big three will speak about him and tears will be shed, and it’ll officially mark the end of an era. It has been for a while, but on Monday, the San Antonio Spurs will retire their 10th jersey in franchise history and the big three will be reunited in the rafters of the AT&T Center, right next to each other, just the way they should be.