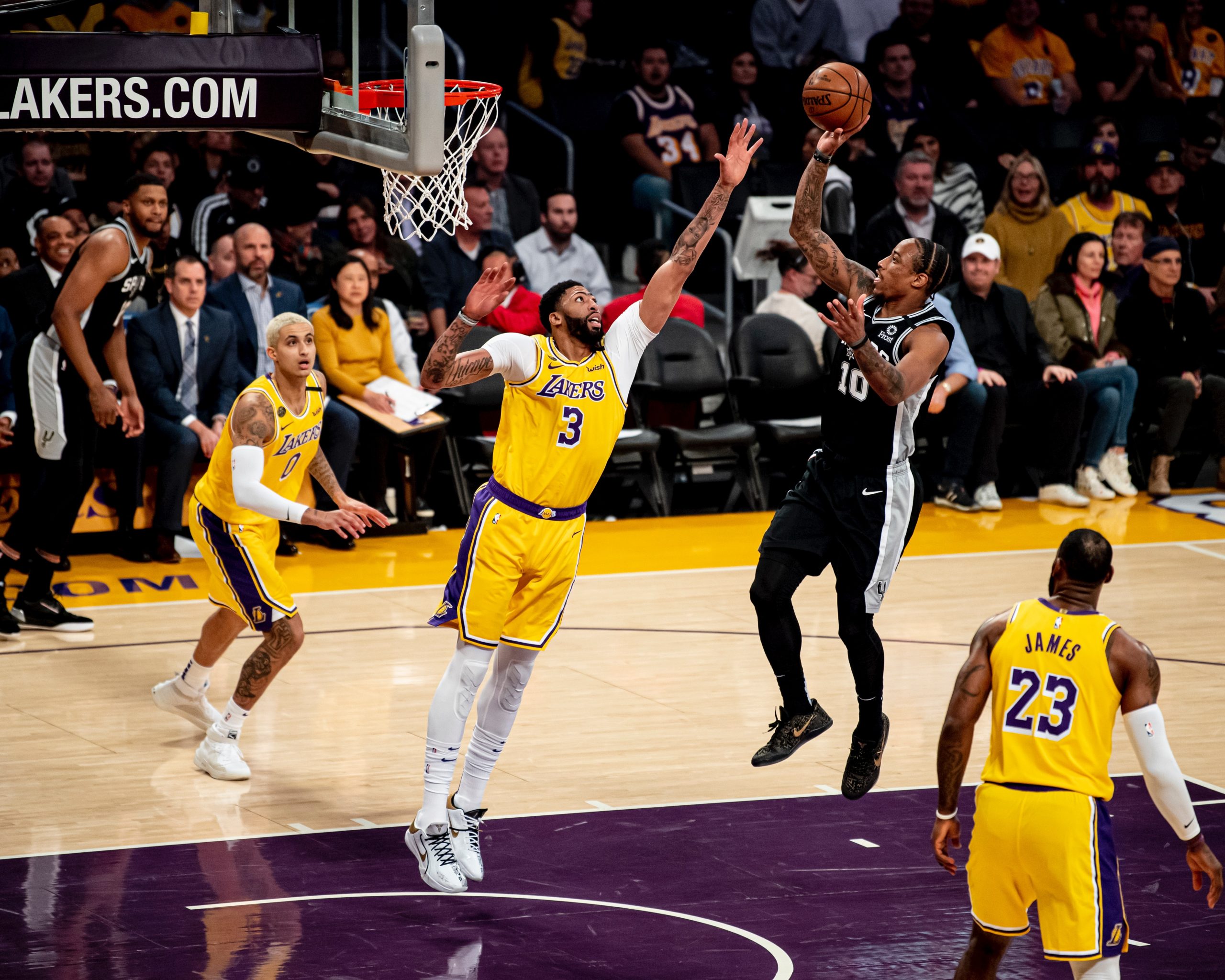 The San Antonio Spurs are currently 22-31 through 53 games this season. The Spurs haven’t had a record this bad at the 53-game mark of the season since 1996-97, the year before they drafted franchise legend Tim Duncan.

While the franchise is struggling today, just look at how much winning took place in the previous 22 seasons by the 53-game mark.

Even last year’s team, which was the worst through 53 games since the 2009-2010 team, was still nine games above .500 by the 53-game mark of the season. That team would go on to fall to four games above .500, but ultimately, they made the playoffs with the seventh seed and 48 wins.

In the midst of a five-game losing streak, this Spurs team is currently projected to win between 34-39 games, depending on which different analytics projection you’re looking at. Of all seasons for the Spurs to have one of their worst records through 53 games in the last 24 years, this one is unique since they’re technically still in the ballpark of getting a playoff seed.

Right now, the Memphis Grizzlies have control of the eighth seed out West with a 27-26 record. Right behind them is the Portland Trail Blazers with a 25-29 record, and then, sitting in 10th out West is the Spurs. The Spurs are just 2.5 games behind Portland and 5 games behind Memphis from still being in the playoffs. The Pelicans (11th) are right there with San Antonio at 22-31, but the Spurs have the early series edge since they’re 1-0 in their matchup so far against New Orleans.

When looking at where each team is projected to finish the season using different record projections, you’ll see that it’s Portland who has the best chance of finishing eighth right now due to having the weaker strength of schedule among the four teams.

While the Spurs are currently 10th and trying to get back into the playoff picture needing to pass two teams, there’s also teams coming up right behind them. The Pelicans (22-31), Kings (21-32), and Suns (21-32) are all less than three games behind San Antonio.

When the Spurs didn’t make a trade at last Thursday’s deadline, I put out a Twitter poll to see where fans optimism was of them still making the playoffs, and here were the results:

Twitter poll: Now that the Spurs’ roster is set for the rest of the season, do you think they’ll get into the playoff picture?

We’ll now see in these final 29 games if they’re able to defy the projections of the statistical models and keep their playoff streak alive.