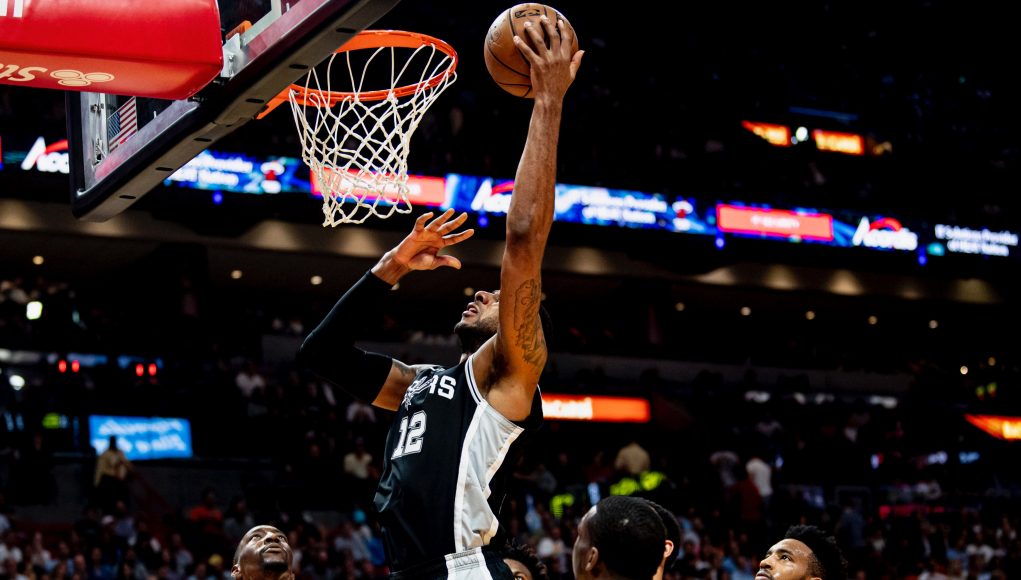 The San Antonio Spurs closed out their four-game road trip with a 106-100 loss to the Miami Heat (28-12) at the AmericanAirlines Arena on Wednesday night.

The loss caps off a four-game trip that saw San Antonio finish 2-2.

Here are three standout players from the game: 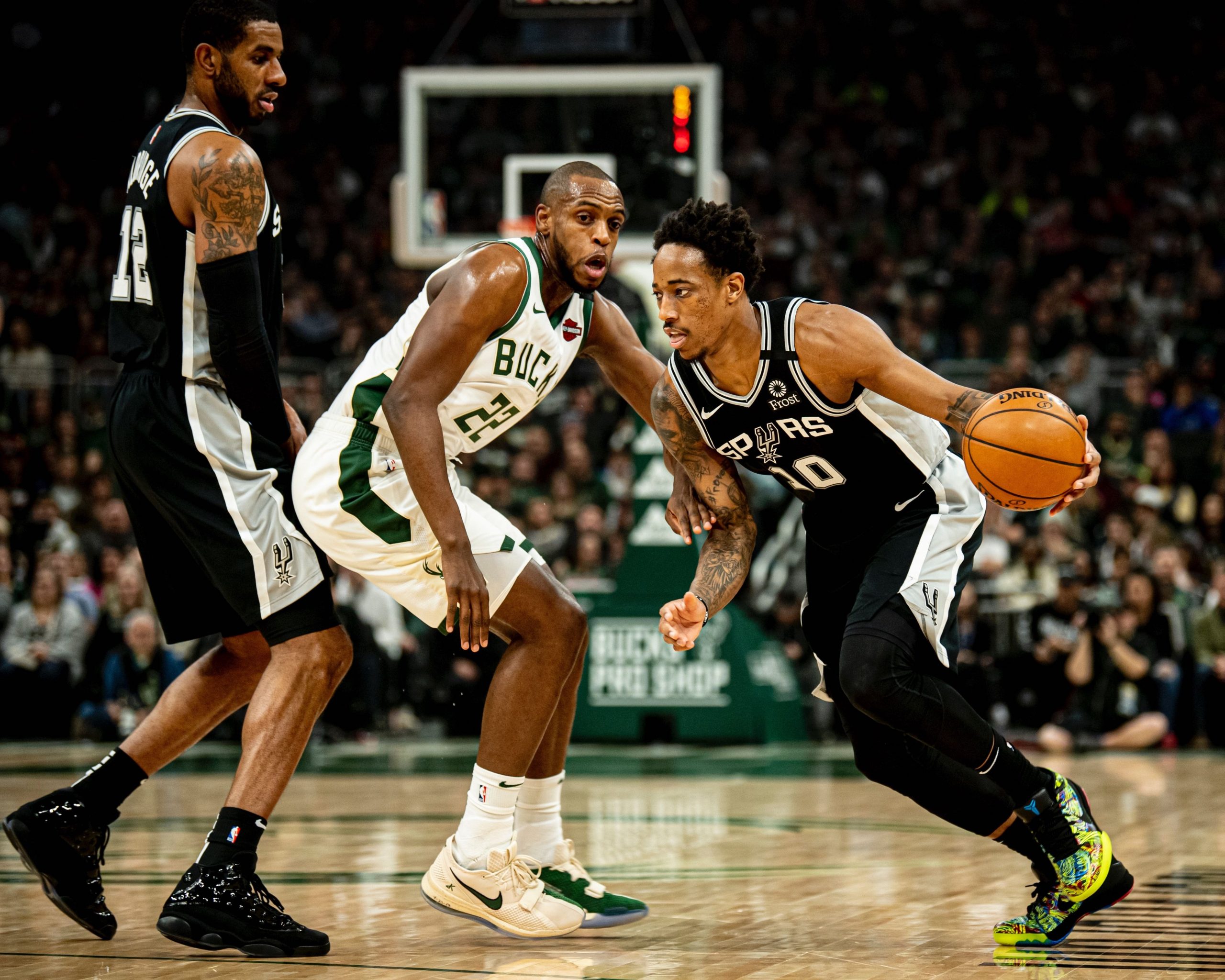 The Spurs’ scoring leader has played so well over the past week that it earned him Western Conference Player of the Week honors. He continued his historic run and nearly helped San Antonio pull off an upset win.

DeRozan scored 30 points on 12-of-14 shooting for San Antonio while adding five rebounds and seven assists to his totals. When DeRozan wasn’t scoring the ball, he found his teammates for open shots and helped set them up for key baskets late down the stretch.

“We’re going to be fine,” DeRozan said. “It stinks right now. It’s right there. There’s a lot of basketball to be played. We’re trending in the right direction. We’re playing well against great teams, have beaten some great teams and that does a lot for our confidence and knowing how much time is left.” 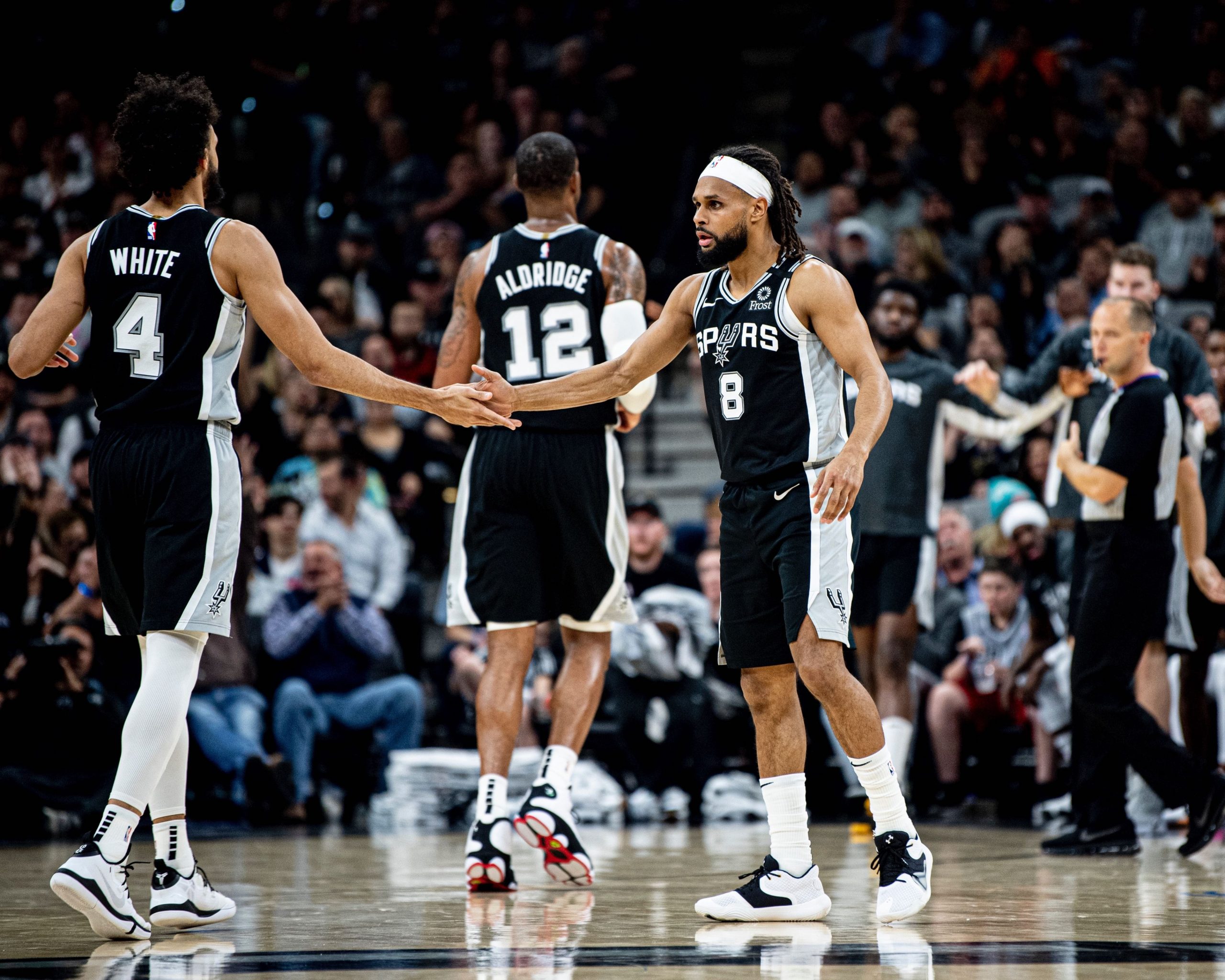 Speaking of players on hot streaks, Patty Mills is having his best season in a Spurs uniform. He helped lead the second unit off the bench and really provided a nice punch on both ends of the floor to help DeRozan.

Mills finished with 21 points, including going 5-for-12 from 3-point range. The Aussie guard came off the bench and was aggressive from the moment he stepped on the court. He hit two big three-pointers to help give San Antonio a five and three-point lead respectively. 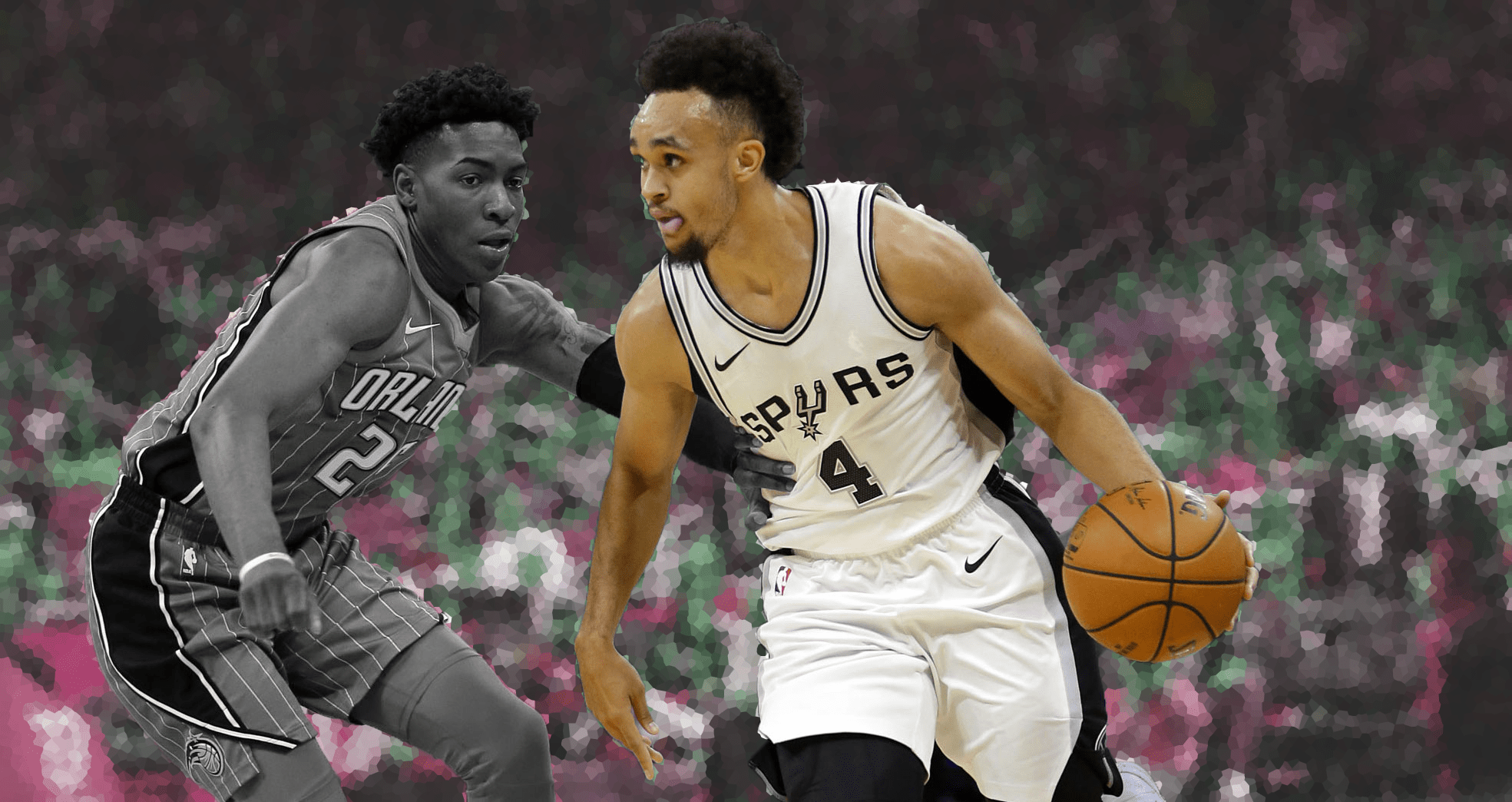 The former Colorado Buffaloe has had an up and down season. However, over the past few weeks, he has really come into his own.

White finished with 11 points on 42 percent shooting. However, he made his mark on the defensive end as he had two big steals and made life hell for the Miami Heat guards. If White can continue to play aggressive on both ends of the floor, San Antonio may just climb up the standings in the Western Conference.