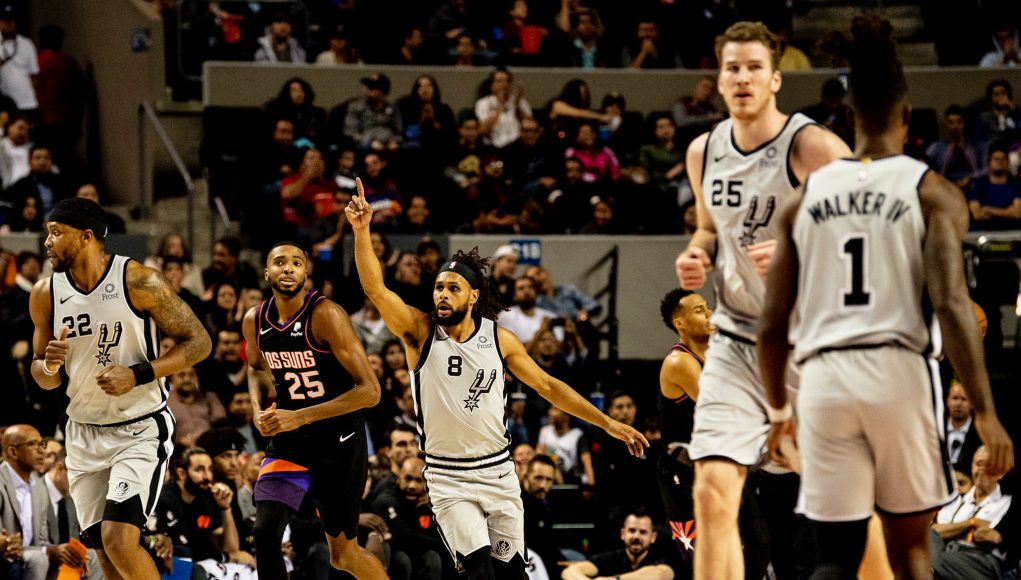 The game was the fourth straight to go into overtime for San Antonio, who has a 4-2 record in their last six games.

“If it doesn’t go in, then it doesn’t work,” Spurs Head Coach Gregg Popovich said about Mills’ winner. “This one happened to go in.”

LaMarcus Aldridge picked things up after struggling in the first half. He scored 14 of his 18 points in the second half, including five straight to put San Antonio up 92-86 in the fourth quarter.

Here are the three standout players from the Spurs’ win over Phoenix:

The Aussie guard and fan favorite continues to be the Spurs’ best player and he was that once again in Mexico City on Saturday night.

Mills’ play resembled what he did with Australian National Team as he scored 26 points on 43 percent shooting, six 3-pointers, and the game-winning jumper from the free-throw line in the overtime.

“We’ve had four overtime games in a row now and we’ve won three of them and I think there’s something positive to be said for that,” Mills said. “Tonight it was the execution. We haven’t had the greatest of seasons but we’re learning as we go.”

Ever since his break out game against the Houston Rockets, Lonnie Walker IV has been on a mission to stay in rotation and performances like he’s been putting in will only keep him there.

Walker scored 16 points off the bench on 62 percent shooting to go along with three rebounds and one assist. The second-year guard slashed his way to the paint and was aggressive offensively as he kept the Phoenix defense honest. He left the game in the fourth quarter with a right knee injury and did not return.

Walker tweeted after the game, likely signaling he’s in the clear and the injury was minor.

We all good over here. LETS GOOOOO BALA. #Gospursgo 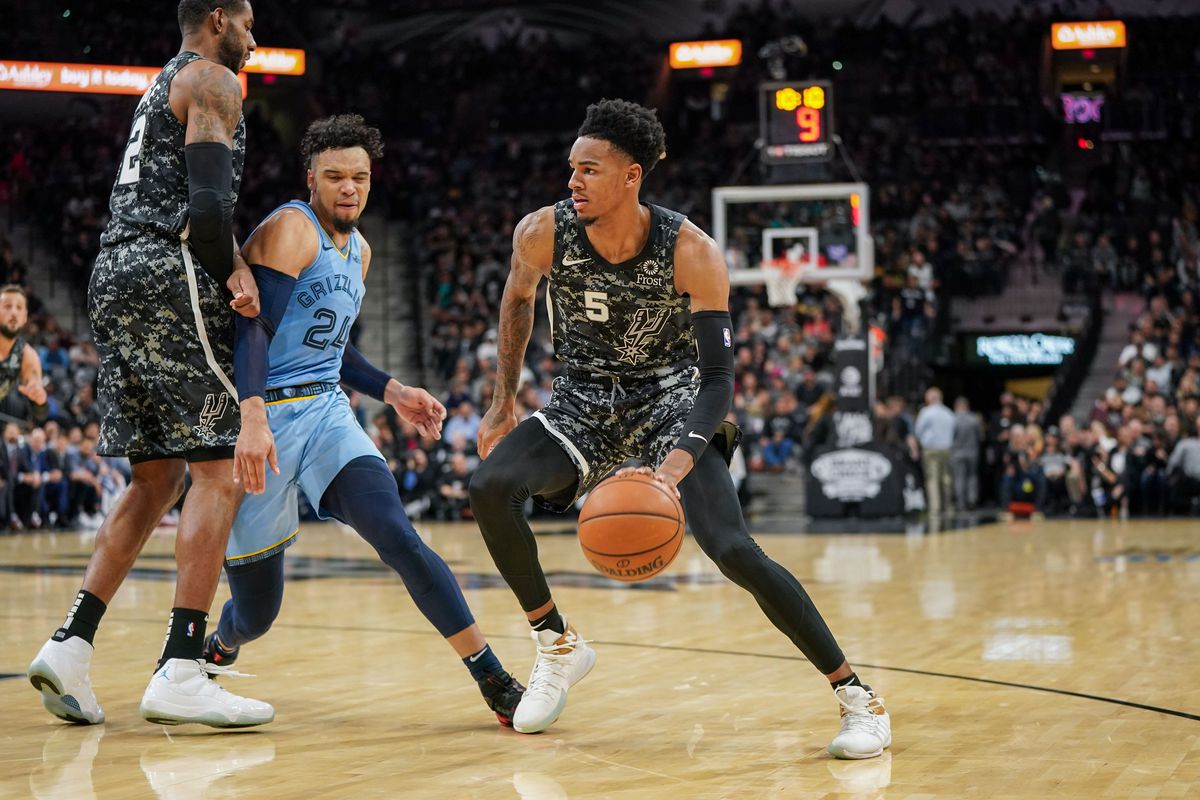 The point guard got his starting spot back for the first time in a few weeks and had a really good showing on both ends of the court in response.

Murray had 18 points, seven rebounds, and five assists. On defense, he helped contain Ricky Rubio and had a key block. This game will likely do good things for Murray’s confidence in himself moving forward.

The Spurs are now 10-15 on the season and will return to the court on Monday night when they take on James Harden and the Houston Rockets (17-8) at 7 p.m.