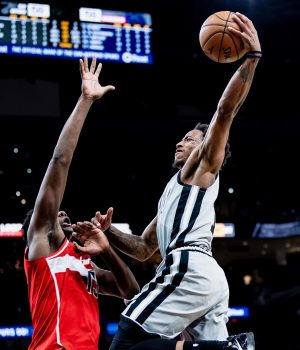 SAN ANTONIO – Despite a sloppy and chaotic night at the office, the San Antonio Spurs earned a 124-122 victory over the Washington Wizards (1-2) in a surprisingly thrilling game at the AT&T Center on Saturday night.

The game was closer than many expected but in the end, DeMar DeRozan’s lay-in with 5.5 seconds remaining lifted the Spurs to their second straight win.

“It’s still early,” Spurs forward Rudy Gay said. “We’re still figuring it out but luckily we’ve got two wins. It’s going to get tougher, so we’ll have to pick up our intensity and be smarter basketball players.”

Here is what went good and bad from the game as well as three standout players: LaMarcus Aldridge, DeMar DeRozan, and Dejounte Murray. 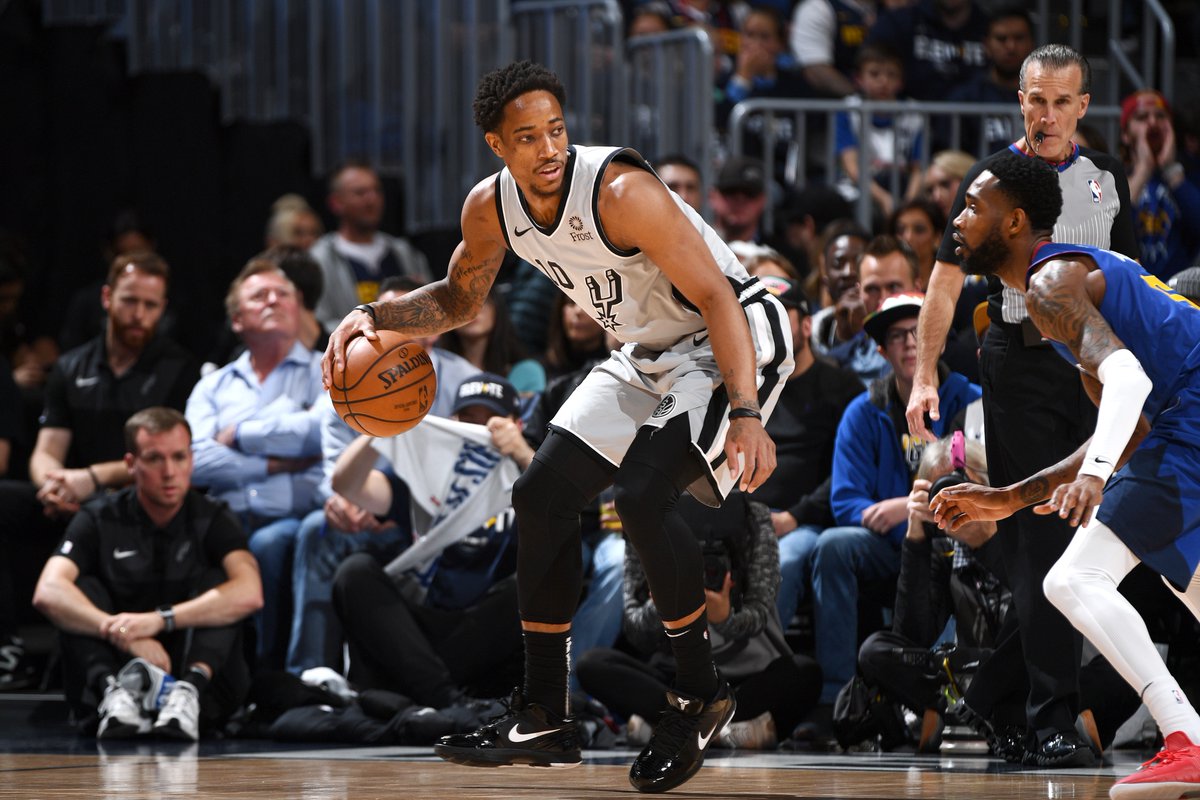 After a poor outing in the Spurs’ opening night win over the Knicks, DeRozan rebounded and helped his team hold off the Wizards at home.

DeRozan finished with 26 points on 11-of-24 shooting to go along with four rebounds and three assists. Down the stretch, DeRozan put the team on his back as he hit from midrange, drove to the basket, and found his teammates. His biggest shot came in the final moments as he converted a layup with 5.5 seconds left to give San Antonio the win. 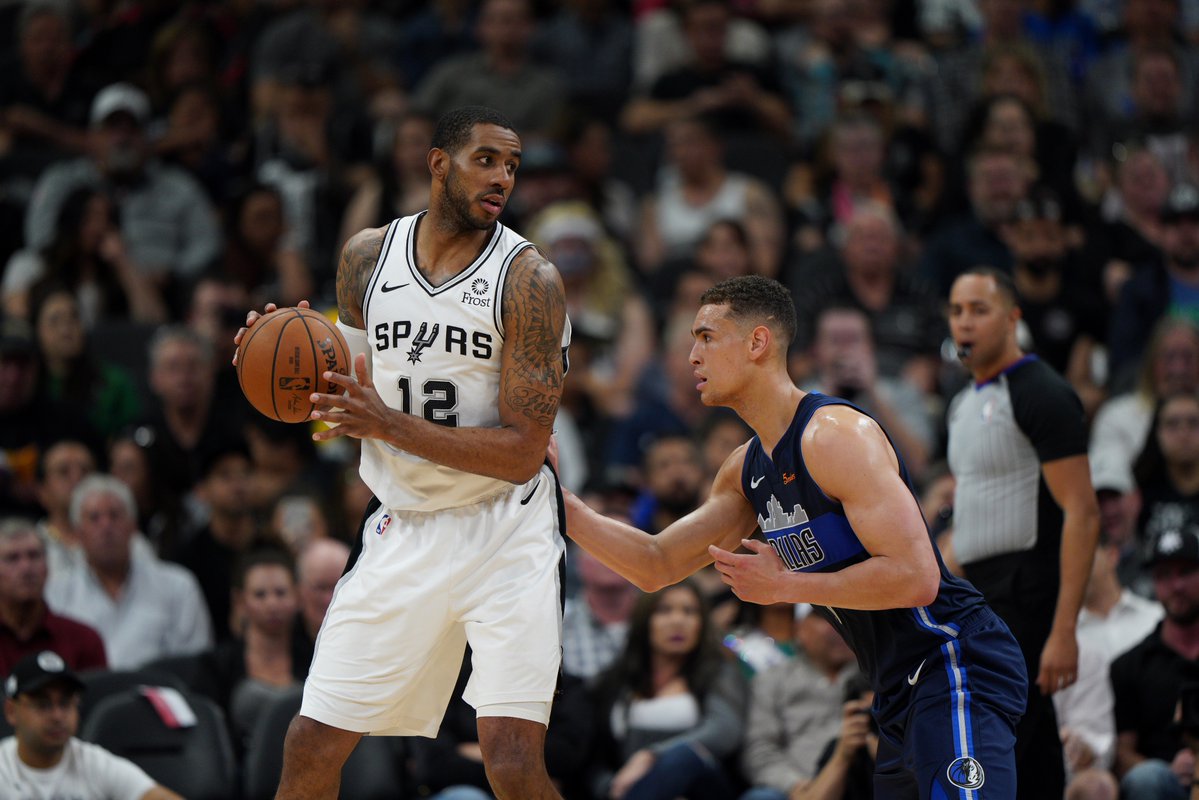 The forward put together another good night at the office as he finished with 27 points and nine rebounds.

He did it all from the post, inside, and having his teammates find him for easy buckets. Defensively, he had a block and a steal as he held off Thomas Bryant on the glass for key rebounds. Through two games, Aldridge is averaging 24.5 points per game. It is early but that’s a nice start for the All-Star. 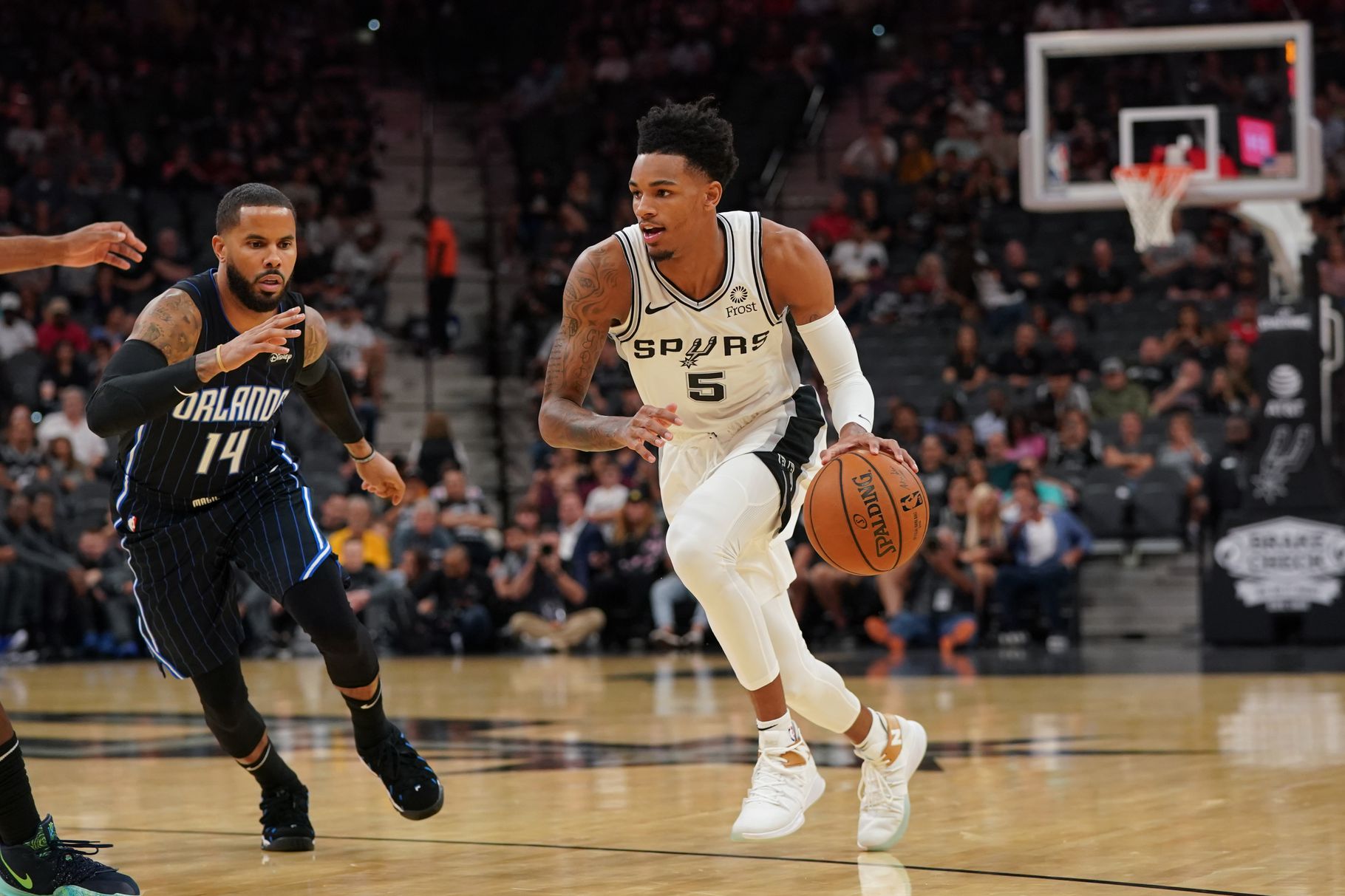 Two games and two performances from the young point guard that has fans excited for the future. Murray followed up his performance on Wednesday with another nice game on Saturday.

Murray finished with 19 points, 10 rebounds, and four assists. He slashed his way to the paint for the hoop and harm and hit the glass for some big rebounds before pushing the pace back up court. There’s no doubt Murray was the Spurs missing piece last season and he’s showing everyone why.

The Spurs are now 2-0 on the season and will return to the court on Monday night when they welcome the Portland Trail Blazers (1-1) to the AT&T Center at 7:30 p.m.