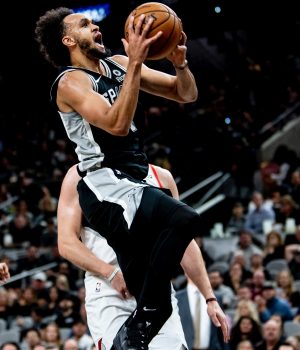 SAN ANTONIO – Despite some inconsistent play down the stretch, the San Antonio Spurs held on for a 113-100 win over the Portland Trail Blazers (2-2) at the AT&T Center on Monday night.

The win is the third straight for San Antonio, who trailed by as many as 19 points in the first quarter. Portland outscored the Spurs 39-31 in the fourth quarter but a Damian Lillard corner three-point attempt stun out of the rim as time expired.

“We took a big hit in the beginning,” Spurs head coach Gregg Popovich said. “We played and played. It was a great game from both teams.”

Here is what went good and bad for the Spurs as well as three standout players: DeMar DeRozan, Derrick White, and Patty Mills. 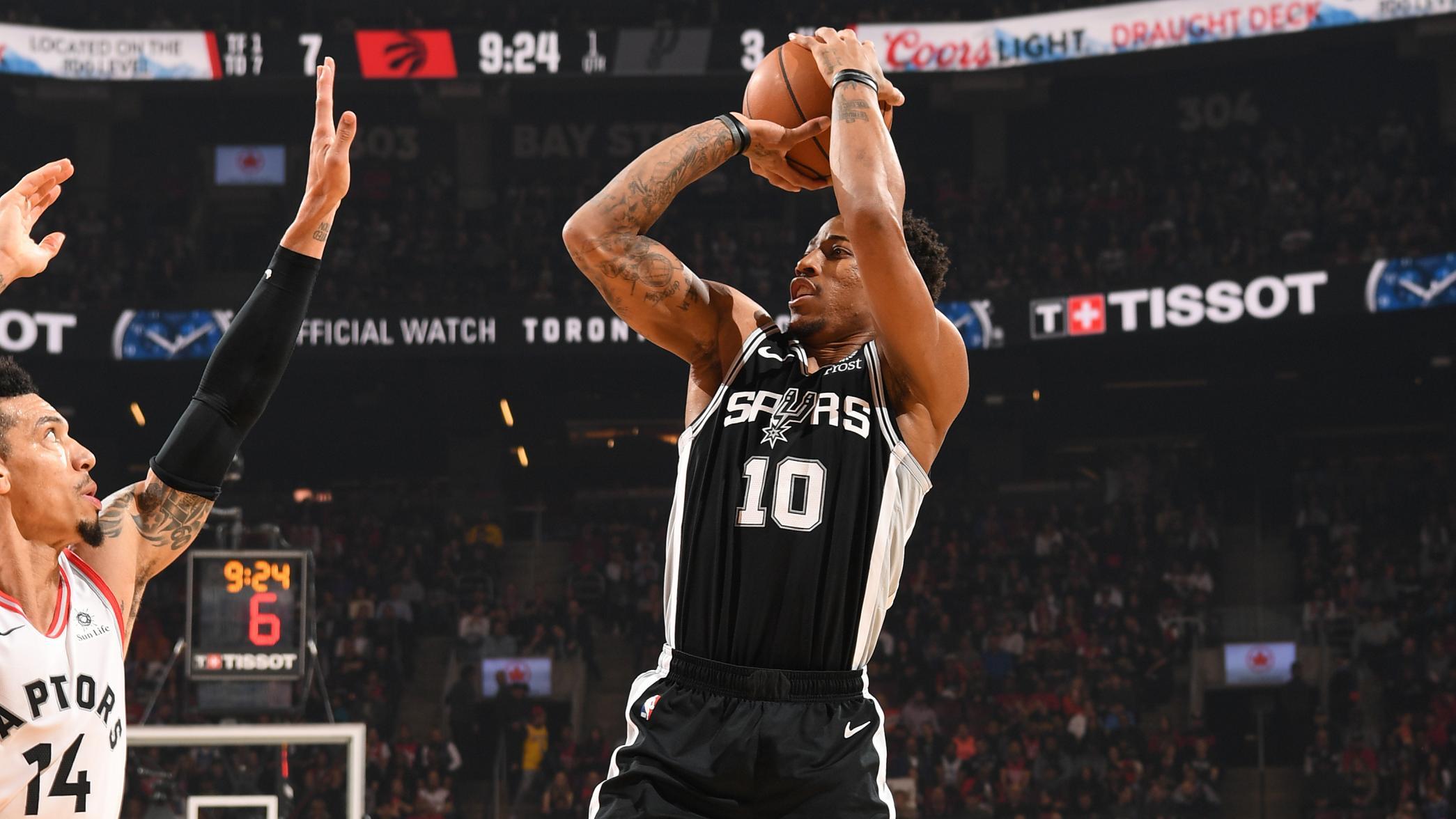 Just as he’s done in the past, DeMar DeRozan took over for the Spurs and helped lead the team to another win with big buckets down the stretch.

DeRozan finished with 27 points on 62 percent shooting. He weaved his way past the Portland defense, pulled up from midrange and drew fouls to head to the free throw line. From the charity stripe, DeRozan went 7-for-9, his two misses were the biggest of the night with the game on the line. He also had five turnovers on the night. 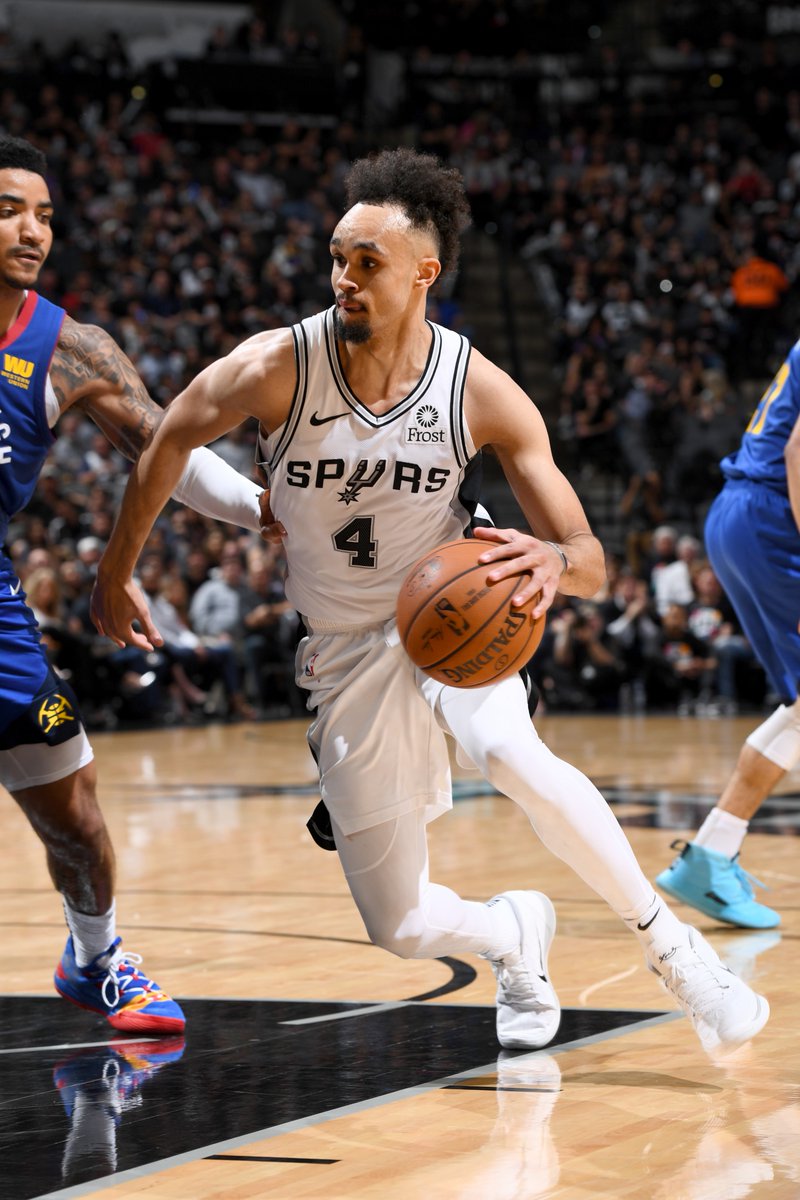 After struggling in the preseason and the first two games of the regular season, the former Colorado Buffalo finally stepped up his game on Monday night.

White finished with 21 points on 8-for-11 shooting to go along with five rebounds and three assists. He slashed his way to the paint, drew fouls, and muscled his way for the hoop and harm. Defensively, he was tasked with containing Lillard and did his best to guard the All-Star point guard.

“He was fantastic,” Popovich said. “He looks like himself now. He was great in a lot of different ways.”

The Aussie guard and fan favorite led the second unit off the bench with 12 points, including going 3-for-6 from three point land. Mills defended well and hit the big shots when he needed to.

The Spurs will need Mills to have big games for the second unit on a more consistent basis this season as the schedule looks to get a lot tougher in the next week or so.

The Spurs are now 3-0 on the season and will return to the court on Thursday when they hit the road to face the LA Clippers (3-1) at the Staples Center at 9:30 p.m.