The Spurs Need To Try To Keep Kawhi Leonard 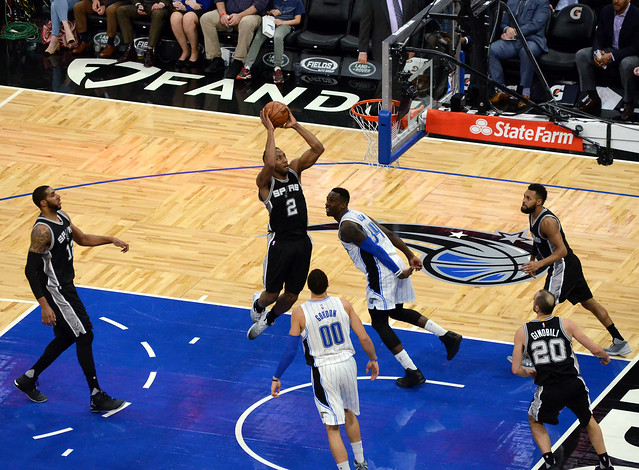 Kawhi Leonard is one of the best players in the NBA but had anything but a positive season in the 2017-2018 campaign. His drama with the San Antonio Spurs not only wrecked his and the team’s chances of success, but possibly wrecked his chances of staying with the Spurs as well. San Antonio should do everything that they can to make sure that Leonard stays with the team going forward, though, to give themselves the best future.

To say that it was a divisive year in San Antonio would be an understatement. Leonard missed nearly all of the season with injuries that team doctors cleared him to return from. However, Leonard sought second opinions that undermined those clearances and kept him off the court. As a result, the team’s performance suffered while their best player stayed away to rehab from his injury. They were destroyed in the first round of the playoffs by the Golden State Warriors to end the disappointing campaign.

Of course, not everyone was happy about the fact that Leonard didn’t return to action this season. Several members of the Spurs coaching staff made public comments about Leonard’s refusal to come back to the team. A number of his teammates have taken shots at him as well, including Dejounte Murray via his Instagram account. Tony Parker, a Hall of Famer when his career is over, took similar shots at Leonard during the season as well. 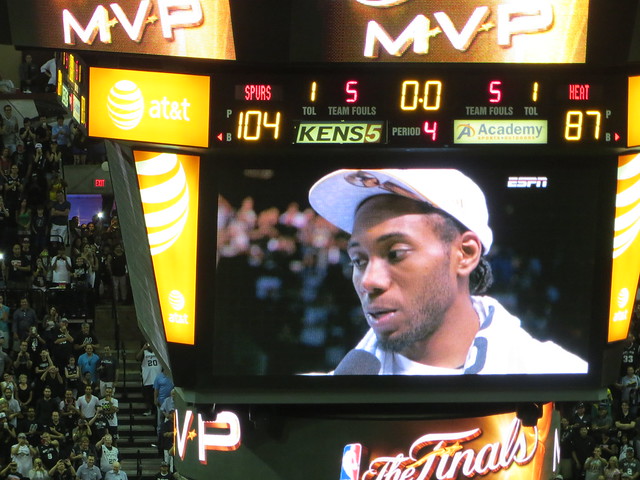 All of this has led to speculation that Leonard will no longer be with the Spurs once his contract is up, assuming he isn’t traded away before then. Scenarios have been generated from every angle about where Leonard could end up and what the team could get in return for him. However, it would be in the team’s best interest to make sure that they kept him for a number of reasons.

Perhaps the biggest reason to keep Leonard is the fact that the team doesn’t have a solid backup plan to make up for his production. This was clear this season, when the Spurs dropped to the seventh seed in the Western Conference because they didn’t have anyone to make up for his absence. Leonard’s value was reflected in the change in San Antonio Spurs NBA betting odds this season, as the team went from being favored with him in the lineup to sizeable underdogs in big games without him.

Even if the Spurs found a suitable trade for Leonard, they would have to get adjusted to a new roster in a short period of time. This is because head coach Gregg Popovich doesn’t have much longer in his career. Continuity is key when your window to win titles is limited, which it looks like it may be in the case of the Spurs. The continuity of keeping Leonard would go a long way towards maximizing that window.

It will be interesting to see how the Kawhi Leonard situation plays out this offseason. But no matter what happens, the Spurs will be altering the course of their history with whatever decision they make.