The Best Arenas in the NBA 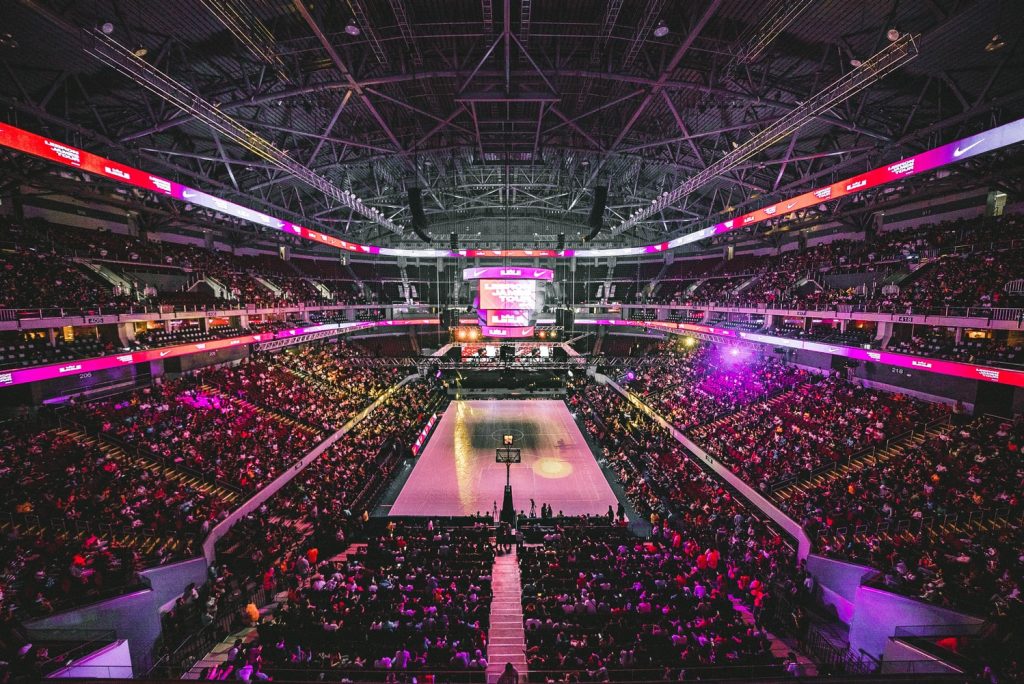 Sitting courtside to see your favorite NBA team play is one of the best experiences a sports fan can have. However, not all courts are the same. Some NBA teams’ home grounds are rightly famous as excellent places to watch sports and enjoy the atmosphere, even in the teams they host are the best in the league.

In this article, we’ll look at some of the best arenas in the NBA and what makes them so unique.

Very much in keeping with the city surrounding it, the standout features of the Miami Heat’s American Airlines Arena are its deep sea-inspired scoreboard and the fact that hosts a nightclub that fans and team alike celebrate victories and commiserate defeats.

Not only is the AmericanAirlines Arena an amazing event space, but there’s also the added benefit of it being in Miami. So not only do you get to enjoy the sports, but also the fantastic beaches and the nightlife.

Miami is rightly famous for its clubs, bars, restaurants, and its unique electronic casinos. The local gambling laws only allow pari-mutuel facilities, which means no table games, but plenty of electronic slots that will be immediately familiar to anyone used to spending their casino online bonuses.

Located in downtown Indianapolis, the Bankers Life Fieldhouse excellently combines that old-school feeling with modern amenities. The area surrounding the arena is filled with excellent bars and restaurants, allows fans to relax before and after the game.

The Bankers Life Fieldhouse also has a reputation for not having a bad seat in the house, with HD screens running the court’s length and excellent seating placement.

This well-appointed arena is also getting a $360 million makeover that will include a new entrance hall, gathering areas, and indoor entertainment.

If there are two things fans love about the Denver Nuggets’ Pepsi Center, it’s the fact that it’s straightforward to get to by car and public transport and the food.

The Center is famous for its high-end concessions, including excellent Mexican street food from Verde Y Rojo, traditional barbeque from Bristlecone BBQ, and iconic Denver inventions, like the bison pastrami melt from the Barrel. 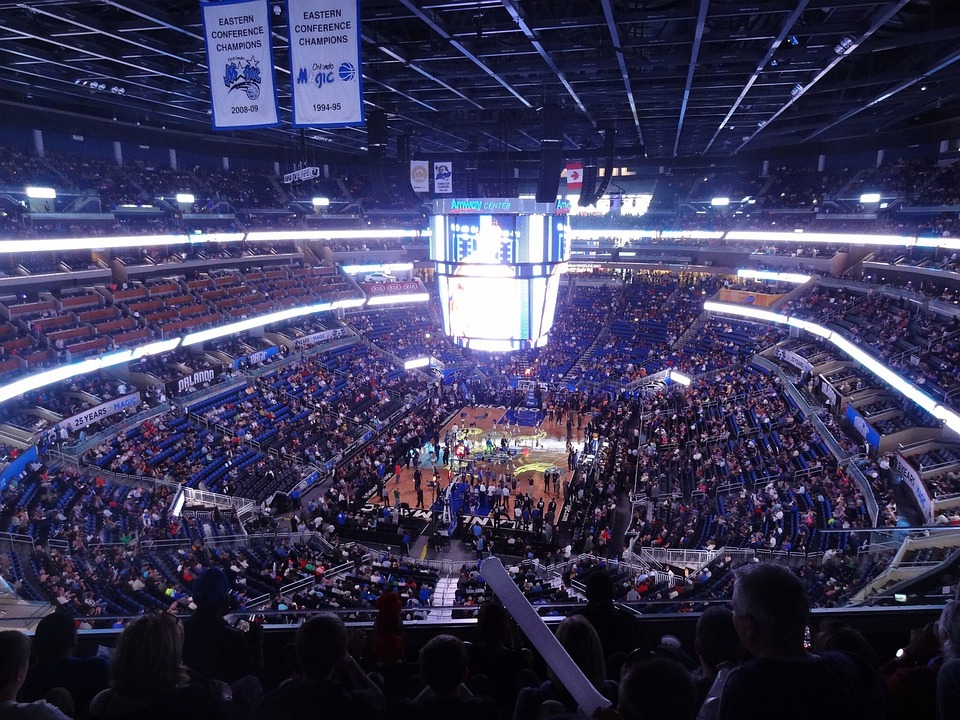 Home of the Milwaukee Bucks NBA team and the Marquette Golden Eagles men’s basketball team out of Marquette University, the Fiserv Forum is a relatively recent addition to the NBA arenas. The Forum was built to replace the older BMO Harris Bradley Center.

The Fiserv Forum only opened for business on August 26, 2018, but it has already garnered a reputation as an excellent place to watch basketball. The forum’s focal point is a “live block” zone with a central public space surrounded by restaurants and beer gardens where fans can watch sports on substantial outdoor screens.

As one might expect from a large area in busy downtown Los Angeles, the Staples Center hosts several sports teams, including the Lakers, the Sparks, the Kings, and the Clippers. While it is an excellent spot to watch these teams play, what sets the Staples Center apart is the fact that it also functions as an entertainment center for Los Angeles.

Besides sport, the Staples Center hosts a huge of concerts, events, the X-Games, and has even played host to the Grammy awards, so there’s always something exciting to see there.

Madison Square Garden is arguably one of the most famous sporting arenas in the United States. With a construction cost of over $1.1 billion, it is also among the most expensive stadiums ever built.

Situated atop Pennsylvania Station in the middle of bustling Midtown Manhattan, this particular venue is actually the fourth to bear the name “Madison Square Garden.” It is also second not to be located on the actual Madison Square.

The venue plays host to several teams. The New York Knicks make up the NBA contingent while the New York Rangers represent the National Hockey League, and the New York Liberty represents the WNBA.

In addition to hosting a vast range of sporting events, such as boxing, wrestling, hockey, and basketball, Madison Square Garden is also the world’s second-busiest music arena.