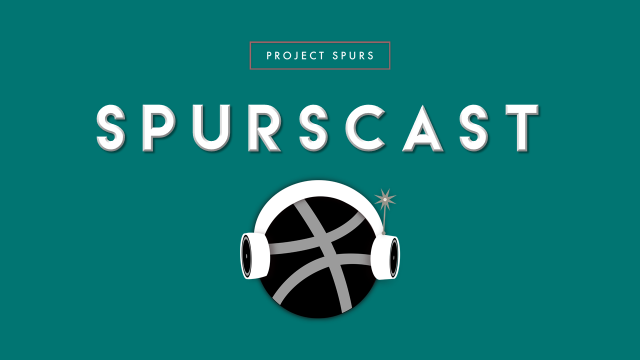 The Spurs in their last two games

Through 45 games, the Spurs have the 28th-ranked offense, 30th ranked defense, and they haven’t moved in either direction in the overall standings. They’re still 14th in the Western Conference standings, and they’ve got the 4th worst record in the league when looking toward the draft lottery.

Tuesday and Wednesday this week TheAthletic.com had two trade rumor articles that mentioned Spurs starting center Jakob Poeltl. The two known teams with interest in Poeltl are the Boston Celtics and Toronto Raptors per the articles.

The Spurs are asking for two first-round picks for Poeltl according to Jared Weiss of the Athletic.

A check-in on projected top players in the draft lottery

What if the Spurs don’t end up with the number 1 or number 2 overall pick? If they can’t draft Victor Wembanyama or Scoot Henderson, here are some other draft prospects on different mock drafts projected in the 3-5 range: