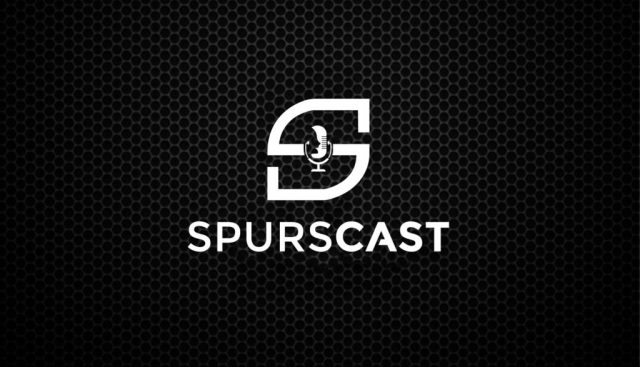 The San Antonio Spurs recently re-signed Joe Wieskamp to a two-year deal, for $4.4 million. The first year of the deal is fully guaranteed, and the second year is partially guaranteed.

With the Spurs tendering Wieskamp on a qualifying offer when free agency began, the signs where there that they intended to keep him as part of their roster since he was just entering the second season of his NBA career.

Three Players on Exhibit 10 Deals for the Spurs Preseason


With the Spurs’ roster now capped with 20 players, in order to sign another player going forward, San Antonio will have to waive a player first. That is where they find themselves after Alize Johnson and Tommy Kuhse signed exhibit-10 deals recently. Looking to to sign Jalen Adaway to an exhibit 10 contract, player on the roster will have to be waived.

Though it’s not an urgent move, the Spurs will need to waive a player before the start of the regular season in late October. Paul and Joe discuss the options for the Spurs preseason lineup.

This Saturday, September 10, Manu Ginobili will enter the Hall of Fame. Presenting Ginobili with the honor will be his former teammate, and recent 2020 Hall of Fame inductee, Tim Duncan.

In the episode, Joe and Paul share some of their favorite memories about Ginobili’s career. 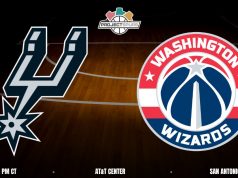