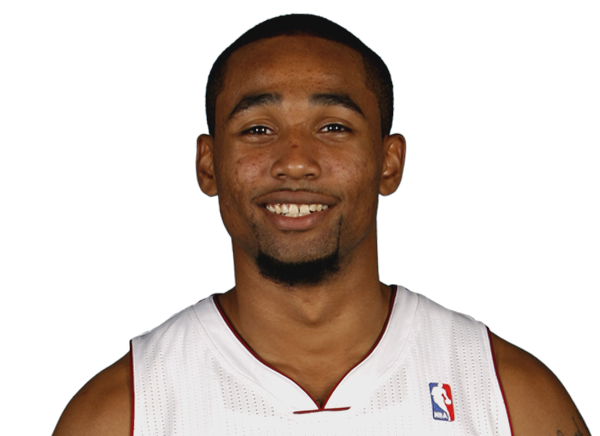 The San Antonio Spurs have announced that they have waived forward Da’Sean Butler.

Butler was originally signed on March 25 before being assigned to the Spurs D-League affiliate Austin Toros, but did not see a minute of playing time for either club.

Butler was originally signed in a low-risk move that many saw as a potential steal for the future of the team.

In 2010, Butler led West Virginia into the Final Four before blowing out his ACL against Duke. With Butler being cleared to play just prior to his signing, there were plenty of question marks about his potential and if he could return to being the athletic slasher that nailed last-second shots for the Mountaineers throughout the tournament.

Project Spurs has kept up with Butler since the summer as he rehabbed and worked out tirelessly to get himself into shape for training camp, but it looks like his time in silver and black is done.

Butler will likely catch on in the D-League or overseas. Before the lockout ended, he had an agreement in place to play with VEF Riga of Latvia until the lockout was over.