San Antonio will take on New Orleans tonight as the NBA cruises past the first quarter of the season. The Spurs are on their worst losing stretch of the season as they fell to the Thunder 111-119 last time out. The game proved to be competitive, however, San Antonio fell apart in the second half allowing a 20 point comeback. Tonight, they look to turn around their luck against the Pelicans. In their last meeting, the Pelicans defeated the Spurs by a near 20 point margin back in November.

How to Watch The Spurs vs. Pelicans 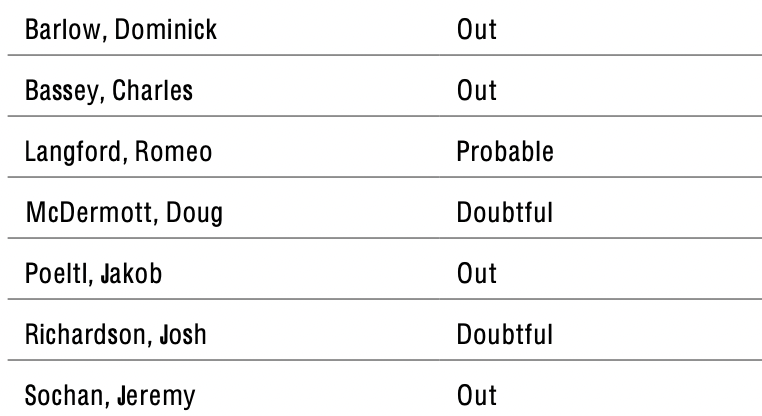 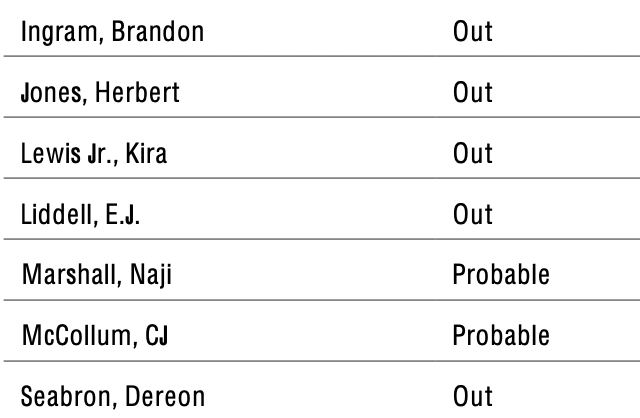 Odds provided by BETMGM and subject to change.

If the Spurs want to overcome their losing streak, the game will come down to consistency. Over the course of the season, San Antonio has either come off to slow a slow start, or fail to close a game that they have a lead in. Last time out, The Spurs allowed Oklahoma City to close the gap towards the end of a very competitive game. San Antonio’s leading scorers were once again Devin Vassell and Keldon Johnson with 25 and 19.

Without two important starters in Jakob Poeltl and Jeremy Sochan for the second game in a row, the Spurs will need a strong push from their second unit. Alize Johnson who recently got the call up from Austin, only received seven minutes of play time last game. Be sure to monitor his appearances because he had the ability to take over the court when he was with the G-League.

The Pelicans are coming into this game as the best team of the Southwest division (third in the west) narrowly beating out Memphis by one game. The Pelicans are currently on a two game winning streak, most recently beating Toronto by 18 points. Gary Trent Jr. had an explosive night putting up 35 points in that matchup. Containing Pascal Siakam and ensuring Trent Jr. does not have a repeat performance, with a little consistency across all quarters will allow San Antonio a fighting chance to move forward with their season.