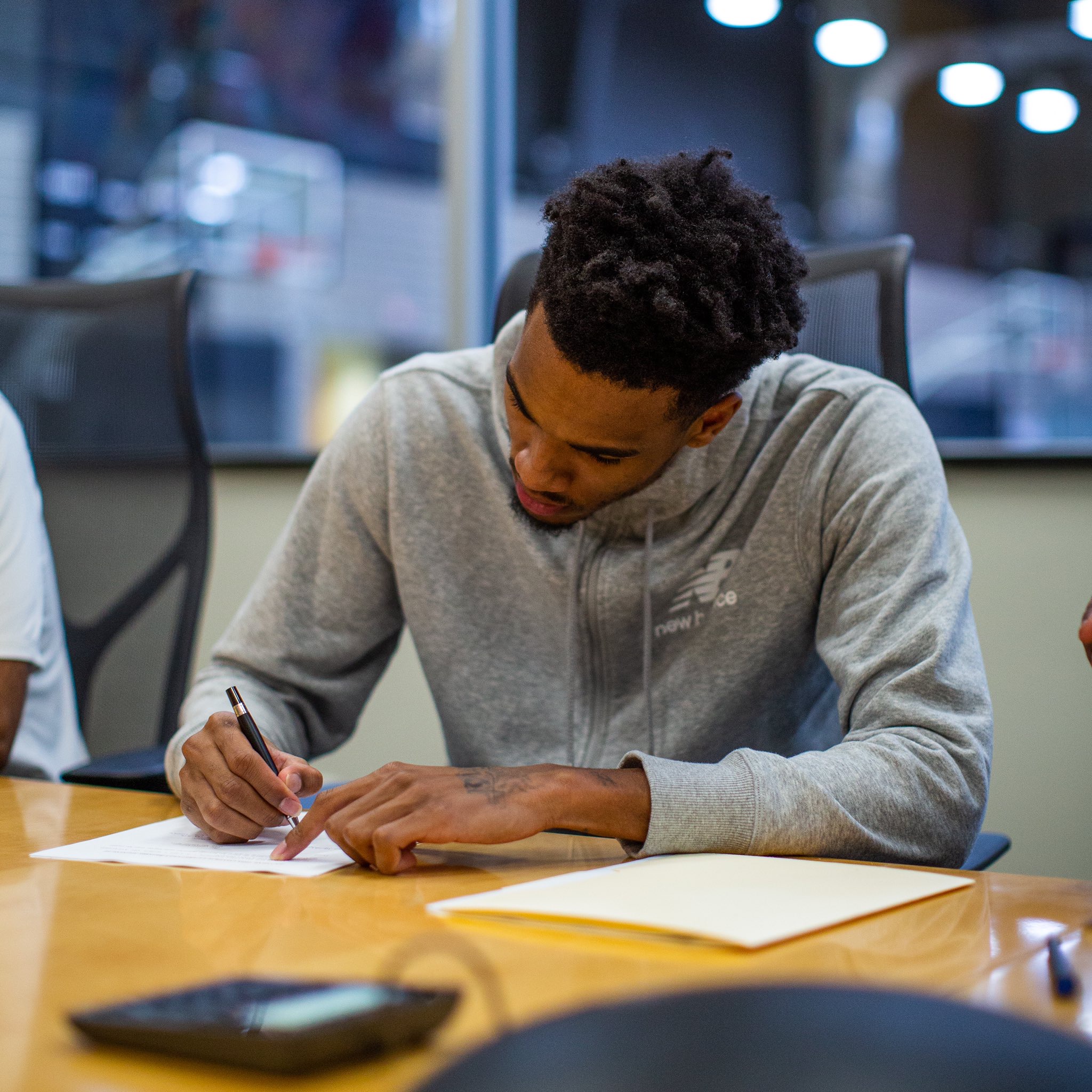 The deadline for extensions was 6 p.m. EST, giving both sides ample time to come to an agreement before the season kicks off Wednesday against the New York Knicks.

With the extension, Dejounte Murray becomes the third Spurs player under contract through 2023-24, joining rookies Keldon Johnson and Luka Samanic.

Meanwhile, Jakob Poeltl and the Spurs could not come to an agreement on a contract extension, according to ESPN’s Adrian Wojnarowski. Poeltl is set to earn slightly over $3.7 million this season and is set to hit restricted free agency next summer.