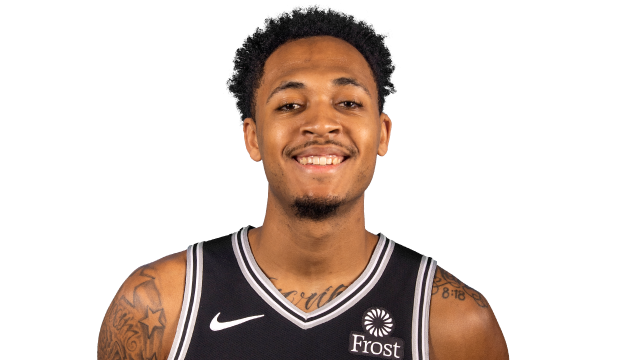 With Reynolds signed, the roster is now full with 17 players for the next 10 days.

Reynolds was part of the Spurs’ preseason roster until he was waived before the start of the regular season. Reynolds remained within the Spurs organization by playing with the G-League Austin Spurs in the G-League bubble in February.

With the injuries to Lonnie Walker IV (right wrist soreness) and Keita Bates-Diop (right hamstring strain), Reynolds could see some time late in a game in the event the Spurs are ahead or have fallen behind by a lot of points. Due to the grueling second half of the season schedule, depth is needed at the moment.

The Spurs are able to offer Reynolds two 10-day contracts, but if a second contract is offered and then expires, the team would need to sign Reynolds for a remainder of the season contract if they wanted to keep him on the team after the next 20 days.