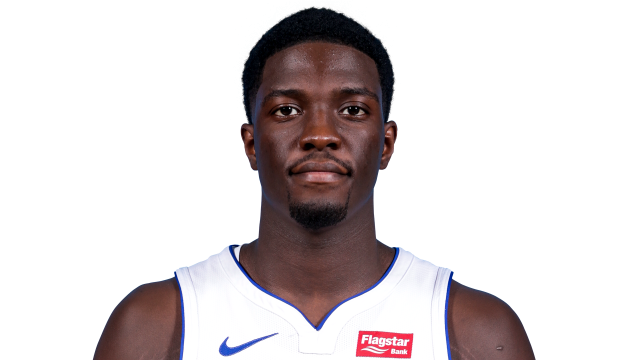 The roster move is a strong signal the Spurs plan on having their G-League affiliate, the Austin Spurs, participate in whichever type of G-League season is able to be put together.

The Spurs recently signed and waived Kylor Kelley, which both moves allow the Spurs to get G-League rights to the players so they can sign with Austin.

Thomas was drafted out of the second round by the Philadelphia 76ers in the 2018 NBA draft. He was traded in the summer of 2018 from Philadelphia to Detroit, where he finished two seasons with the Pistons. He was recently waived by the Atlanta Hawks after being traded from the Pistons last month.

Last season with Detroit, Thomas averaged 2.1 points and 0.4 assists in the eight games.

The Austin Spurs roster is starting to take shape assuming Thomas and Kelley sign there, the team will also have Quinndary Weatherspoon and Keita Bates-Diop on two-way contracts. If Cam Reynolds gets waived by the Spurs before the regular season begins, he should be able to sign with Austin as well.